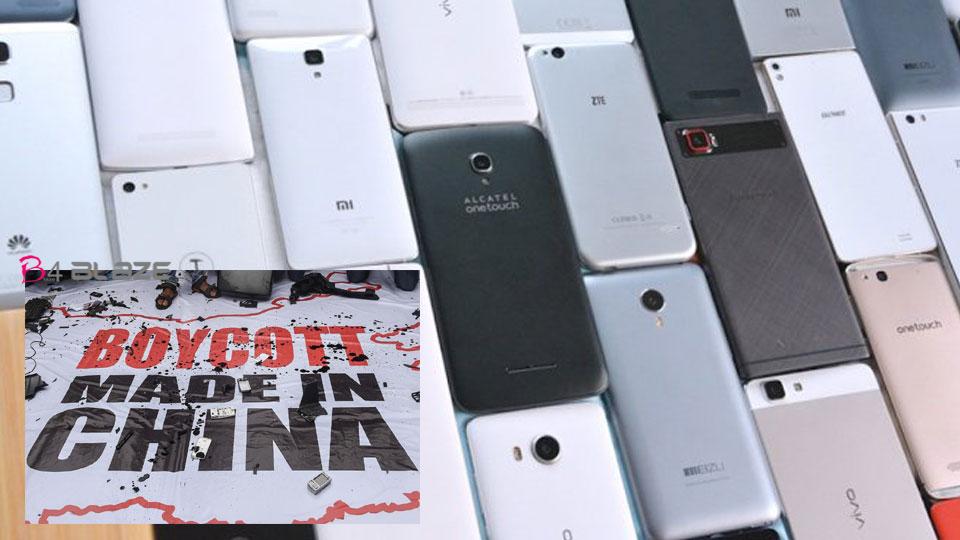 The anger of the people due to the Chinese military’s treatment of Indian soldiers in the Galvan Valley of Ladakh is also seen in the sale of Chinese mobile phones. In the last five days, sales of Chinese phones in the capital Lucknow have fallen by twenty percent.

There is a show room of Chinese phone Oppo in Journalistpuram in the capital, in which not a single phone has been sold in the last five days. In this growing crisis, mobile merchants have stopped ordering China’s mobiles. Lucknow’s market is over 70 percent Chinese. Now the businessmen are pushing to increase business from America, South Korea, Taiwan and Finland. 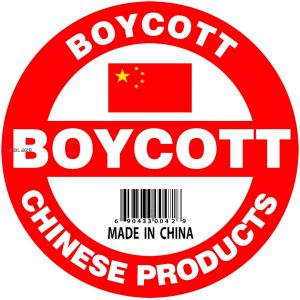 After the tension on the Indo-China border, the sale of Chinese mobiles decreased

Since the June 15 incident in Galvan Valley, the anger of mobile traders and customers against the Chinese product is increasing. Sulabh, a big mobile businessman in the capital, said that now all the customers coming to buy mobiles definitely ask where they are made. In this, more than fifty percent people change their mind after hearing the name of China. Some customers buy it only when there is no alternative. Lucknow Mobile Association President Neeraj Johar said that now shopkeepers also do not want to sell mobiles made in China. Still 70 percent of the mobiles in the market are from China, but now options are being talked to companies in the US, Taiwan and South Korea.

Shriram Tower near Hazratganj in Lucknow is a mobile phone hub. There are big show rooms of all mobile companies here. More than two thousand people work in Shriram Tower. Businessmen here used to load the Chinese app on the phone till now, but are now refusing to do this and are also telling people how its disadvantages are there. One businessman said that the Friends app is now being loaded in place of TicketTalk in mobile. Customers themselves are coming to remove a large number of Chinese apps.