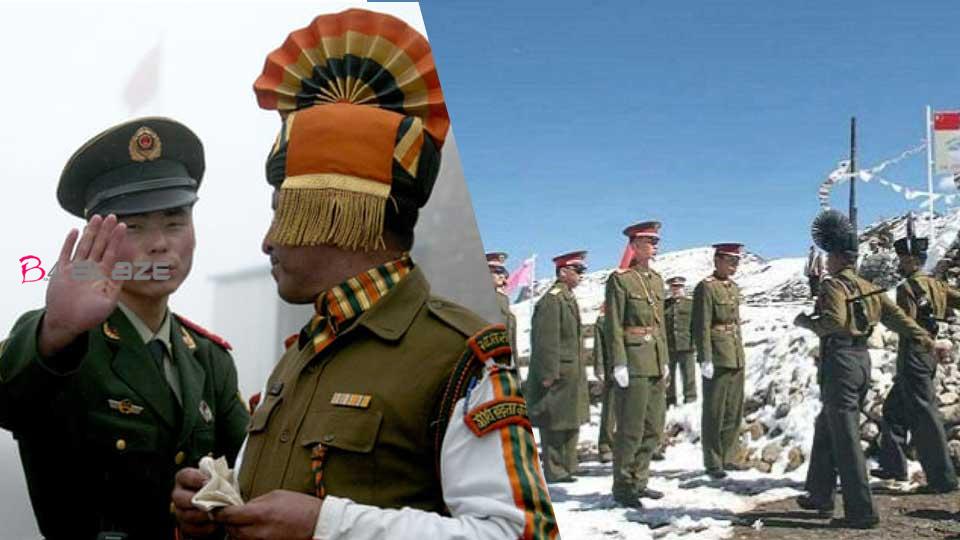 In his tweet, tagged Congress MLA Ninong Ering PMO from Arunachal Pradesh, claimed that five people of Arunachal Pradesh’s Subansiri district have been allegedly abducted through the People’s Liberation Army of China. He also wrote that a similar incident took place a few months ago.

The Congress legislator has demanded action from the Indian government and the Chinese military to respond. He has also put two screenshots in his tweet, in which one user is talking about his brother being kidnapped, while the other has the names of five.

Explain that there was a violent clash between the soldiers of China and India on June 15, in which 20 soldiers including a colonel of India were killed. A large number of Chinese soldiers were also killed, although China never officially announced it. After this, the Chinese army tried to infiltrate again on the night of 29-30 August, which was thwarted by the Indian soldiers.

How helpful will India be for the US to end China’s aggression in the Indo-Pacific region?

China with new strategy to save the shattered market, for sale from home to rocket launch

After the tension on the Indo-China border, the sale of Chinese mobiles decreased

How did China overcome the corona virus? What is the secret hidden in the liquorice

Top 10 Most Powerful Militaries in the World 2017