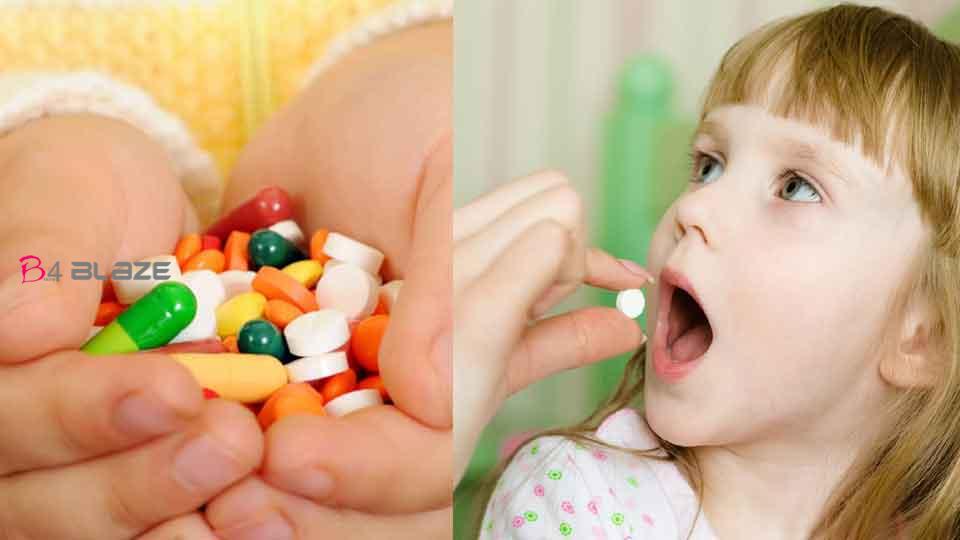 The child does not have a cold or cold that doctors recommend to eat antibiotics. However, according to a study published in the ‘American Journal of Physiology, Gastrointestinal and Liver Physiology Journal’, antibiotic intake in the early stages of physical and mental development can not only spoil the digestion but also reduce the ability to fight stomach diseases. 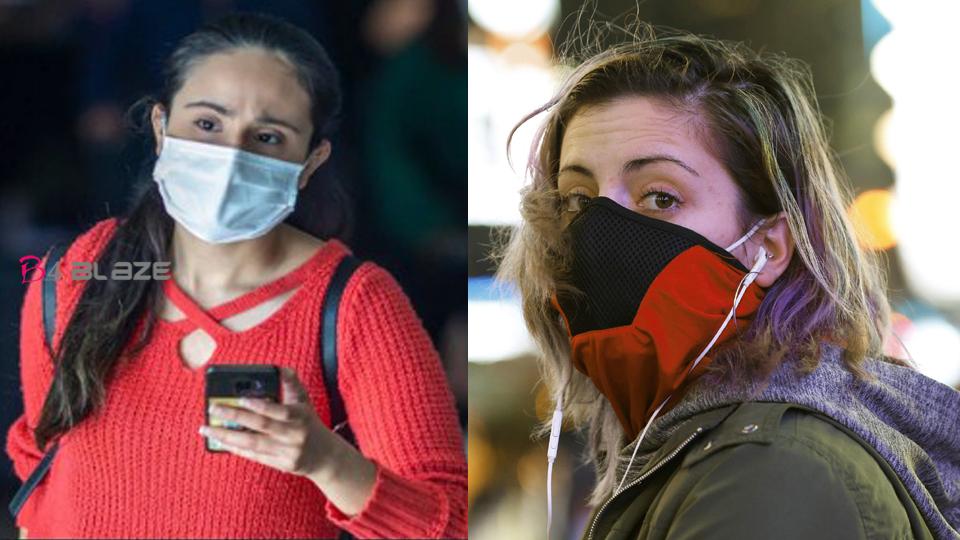 According to the researchers, the antibiotic changes the internal structure of the gastrointestinal system. The highest amount of good bacteria is found in the gastrointestinal system. These not only maintain the digestive system smoothly but also play an important role in the elimination of germs harmful to the health of the stomach and intestines.

The presence of good bacteria is also helpful in increasing the blood flow to the digestive system and maintaining a smooth flow of digestive fluids. Good bacteria are killed by changing the internal structure of the gastrointestinal system. 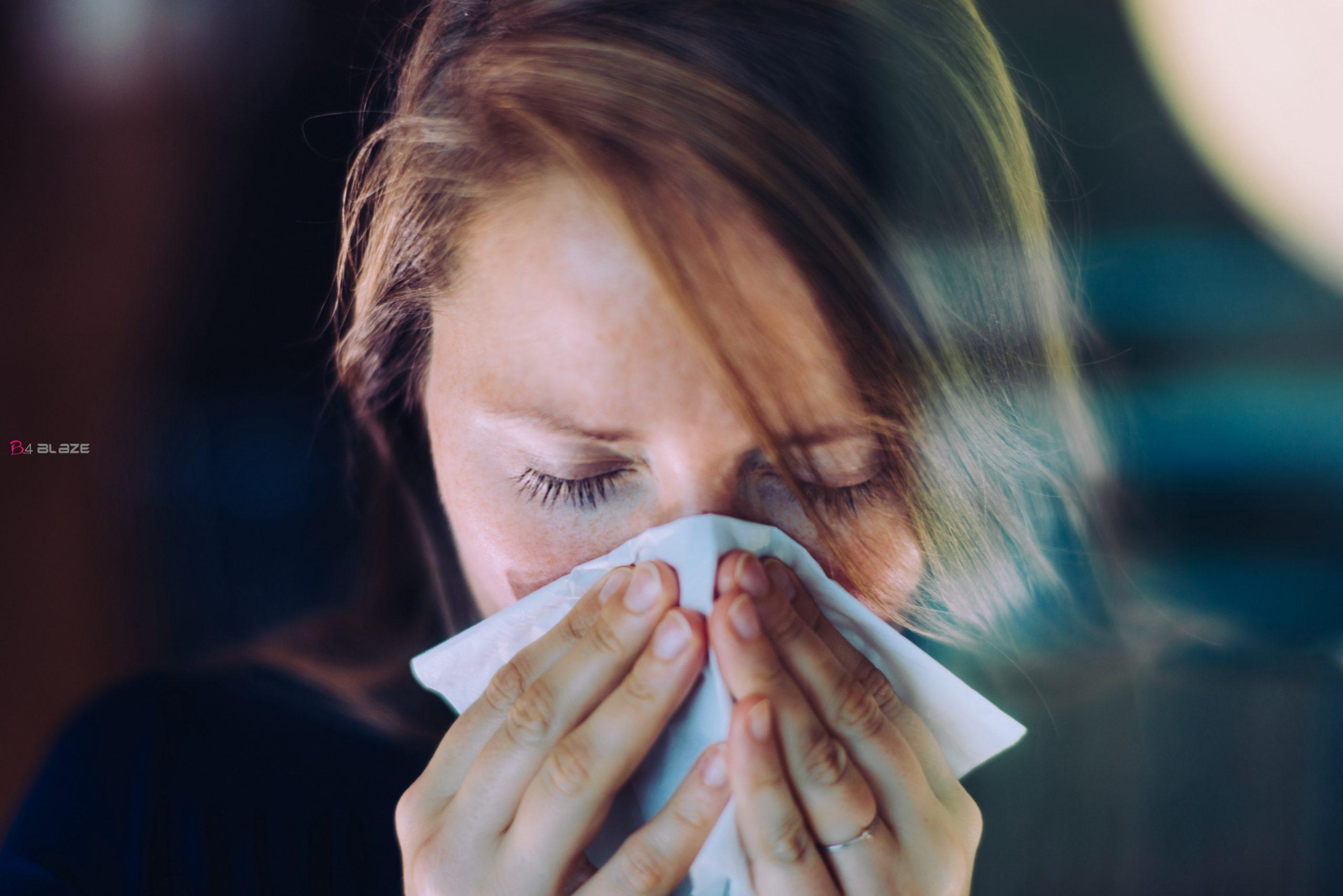 Studies have also shown that excessive use of antibiotics from a young age increases the risk of obesity, allergies, and metabolic diseases. Due to the development of immunity against insulin, there is also the possibility of becoming a victim of type-2 diabetes.

During the study, the researchers took two groups of mice. The first group consisted of immediately born rats. At the same time, the second group was one in which a few months had passed since the mice were born. He was also given some doses of an antibiotic called vancomycin. Vancomycin is used in the treatment of various infections. After observing for several weeks, the researchers found that the first group of mice had an excess of good bacteria. At the same time, the number of mice in the second group was extremely low.