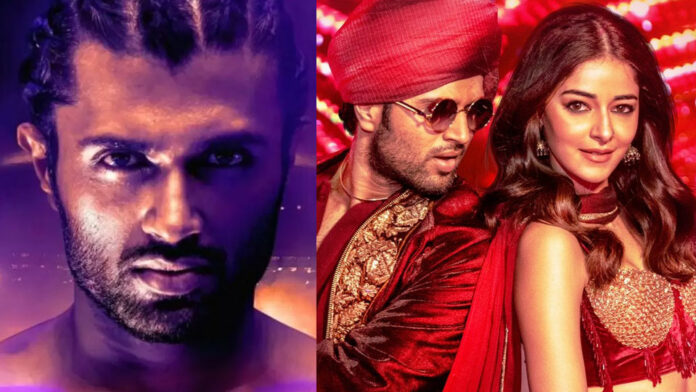 The fourth song from Vijay Deverakonda and Ananya Panday’s Liger is titled Coka 2.0. It follows Akdi Pakdi, Waat Laga Denge, and Aafat. The song’s poster was released by the creators, and it appears that it will be the ideal cheerful Punjabi song. On August 12 at 4 PM, the complete song Coka 2.0 will be released.

Ananya looks lovely in a lehenga, while Vijay is dressed in a kurta pyjama pair with a turban on his head. The lead couple might be seen winning together and twining. Sharing the poster and song details, the makers wrote, Double Energy, Double Swag, Double Beat. This time the Celebrations will be multiplied with #COKA 2.0.”

This time the Celebrations will be multiplied with #COKA 2.0🕺💃

A few stills from the movie, starring Vijay Deverakonda, Ananya Panday, and others, were published by the filmmakers on Twitter. One still features Vijay in the ring as a boxer, and the other features Ananya, who is portraying his girlfriend in the movie, being her funny self.

The anticipation for this impending action drama has increased from the trailer to the music to the promotion’s activities. Liger has only released three songs so far, all of which have become enormous successes. While Waat Laga Denge from Liger was like a popular anthem and Aafat was a romantic ballad, the first tune Akdi Pakdi was a bouncy dance number with some fast-paced beats.

In his upcoming film, Liger, Vijay Deverakonda will portray an MMA fighter with a stammering problem, with Ananya Panday playing his love interest. Along with Mike Tyson in a supporting role, the movie also stars Ramya Krishnan, Ronit Roy, Vishu Reddy, Ali, Makarand Deshpande, and Getup Srinu. Karan Johar is the producer and Puri Jagannadh is the director of Liger. 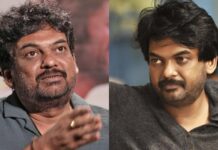 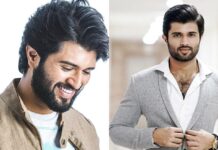 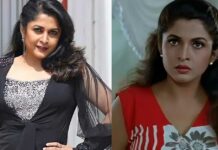 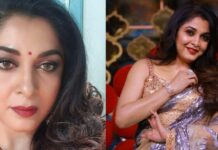 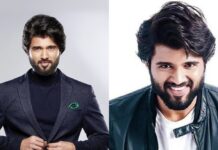 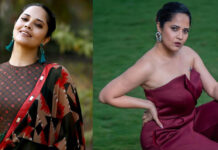