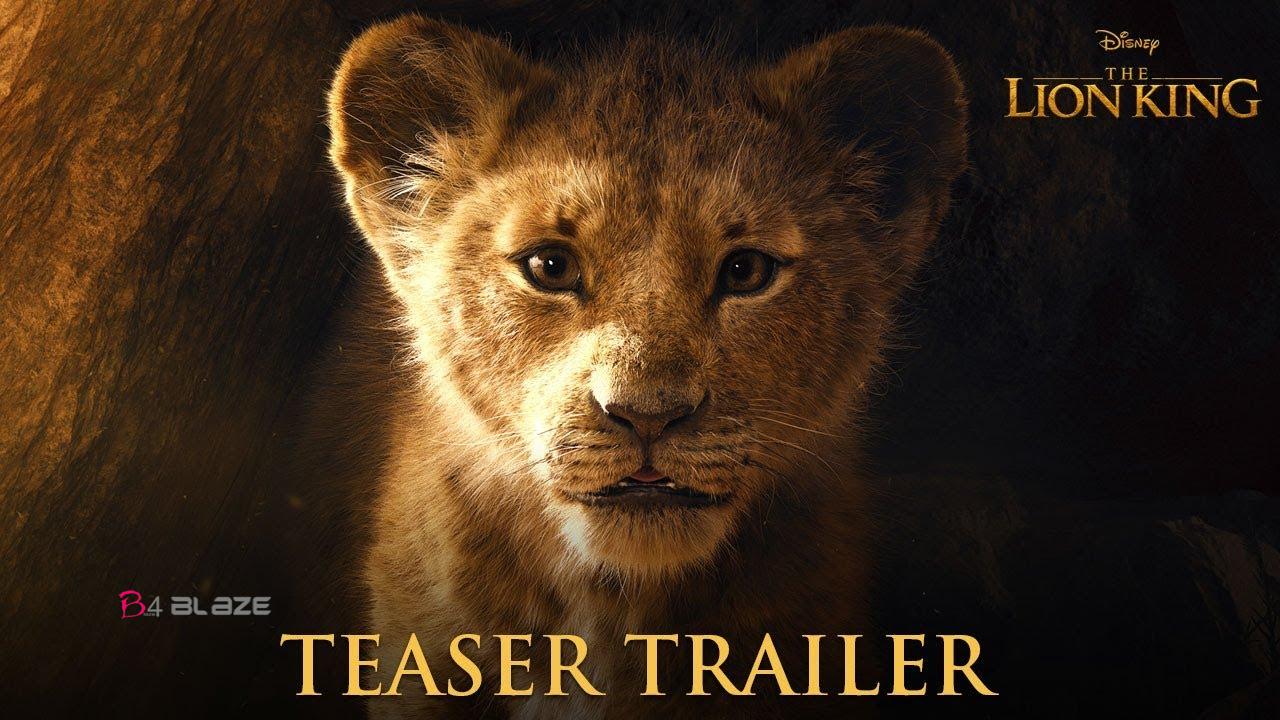 Plans for a remake of The Lion King were confirmed in September 2016 following the success of Favreau’s remake of Disney’s 1967 animated film The Jungle Book. Much of the main cast signed on in early 2017 and principal photography began in mid-2017 on a blue screen stage in Los Angeles. The film is scheduled to be released on July 19, 2019.

Disney’s The Lion King opens in theatres July 19, 2019. From Disney Live Action, director Jon Favreau’s all-new “The Lion King” journeys to the African savanna where a future king must overcome betrayal and tragedy to assume his rightful place on Pride Rock.