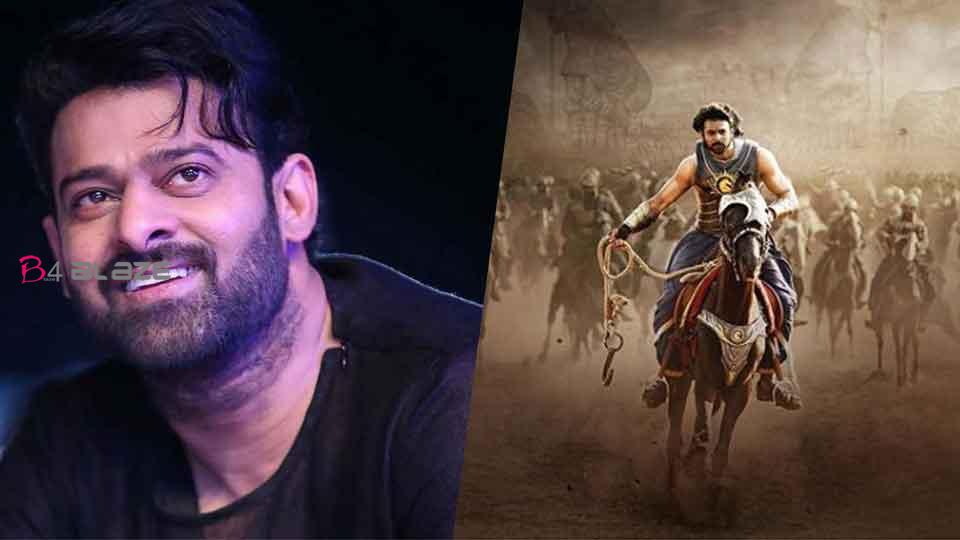 Superstar Prabhas has shared a special picture from the film on the occasion of the fifth anniversary of his film ‘Baahubali’. In the picture, Prabhas is seen riding a horse, in whose caption he writes: Hats off to the team that created the magic! Five-year celebration of ‘Baahubali: The Beginning’. 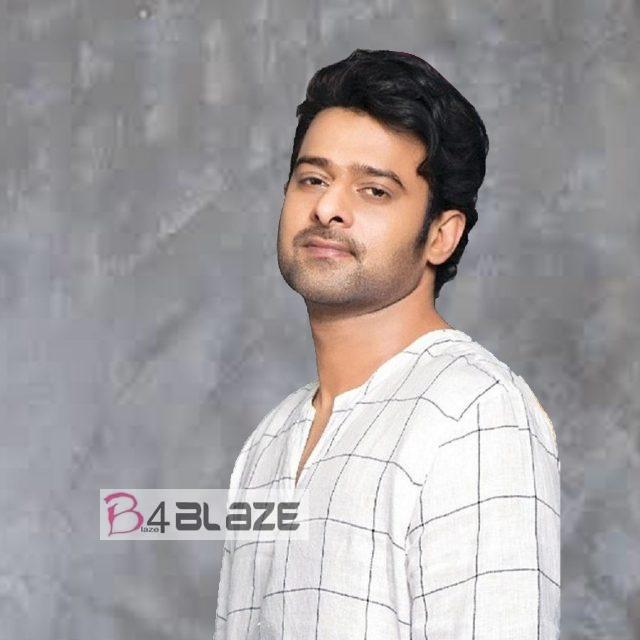 The actor also shared the trailer of the film on social media on Friday. He wrote with it, “It has been five years of ‘Baahubali: Beginning’. Many old memories are refreshed. Directed by SS Rajamouli, this film is one of the biggest films ever made in India, which also got recognition globally.

The second film of Baahubali series ‘Baahubali 2: The Conclusion’ (2017) grossed around Rs 1810 crore at the global box office, while the first film in 2015 grossed around Rs 685 crore. The film had actors like Rana Daggubati, Anushka Shetty, Tamannaah Bhatia, and Ramya Krishnan.