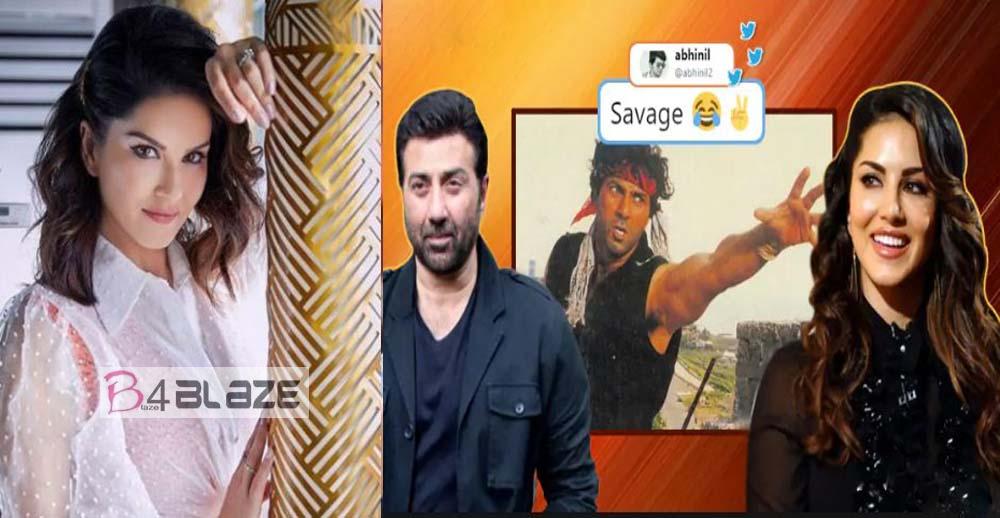 Sunny Leone is in the lead while counting the electoral votes count today, whether she has won or not whether her fans and the Netisans are doing it. Sunny’s tweet has a special response. 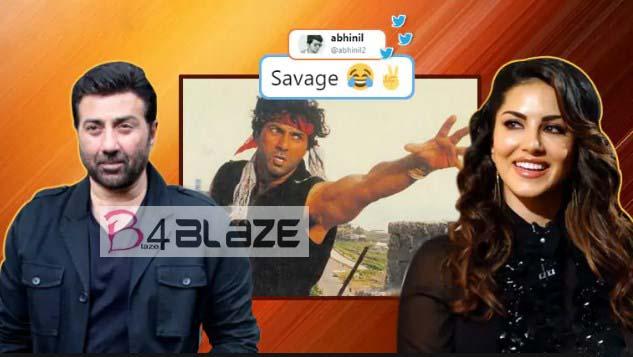 Sunny is contesting elections and we are unaware of it .. your suspicion is true. Honey Sunny Leone’s tweet has been circulating in the social media that Sunny did not contest in the elections but how much he has won. Netmans are doing sunny tweet with great expressions and retweets. Sunny Deol is just some of them Satire is exploding in a range of sunny Leone’s name. 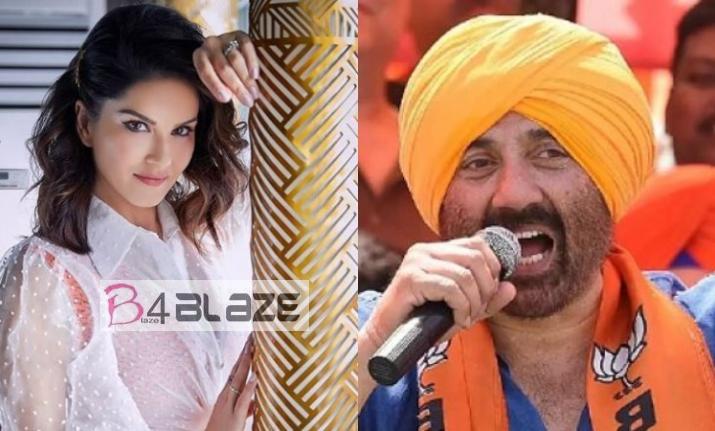 The main thing is that the famous journalist Arnab Goswami pointed out the name of the actress Sunny Leone in the name of BJP candidate Sunny Deol, instead of counting the electoral counting of the Gurudas Pur Lok Sabha constituency. The video tweeted and the netizens play in their own style. Sunny Leone is always funny and says yes it’s funny.

Coming to the question of Arnab, the piles are coming up when asked about the number of votes cast by Sunny.