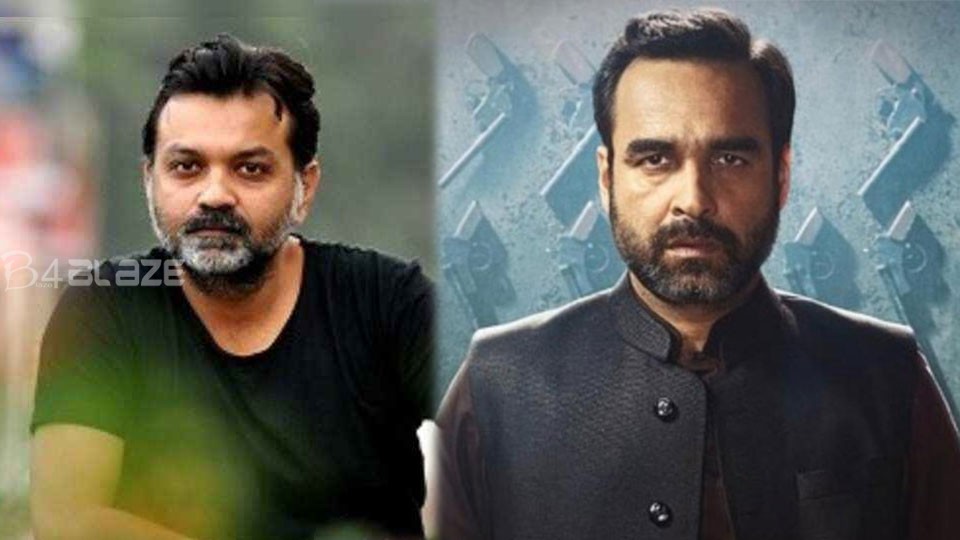 Share
Tweet
Share
Share
Email
Comments
Bollywood actor Pankaj Tripathi has indeed come a long way, with rich content-driven films and shows he chooses to work in. Subsequent to wrapping up the sequel of OMG, Pankaj Tripathi has begun shooting for Srijit Mukherji’s next, Sherdil. Playing the lead in the film, the entertainer is joined by Neeraj Kabi and Sayani Gupta as his co-entertainers. The film’s shoot was to start in 2020 however was held up because of the pandemic. 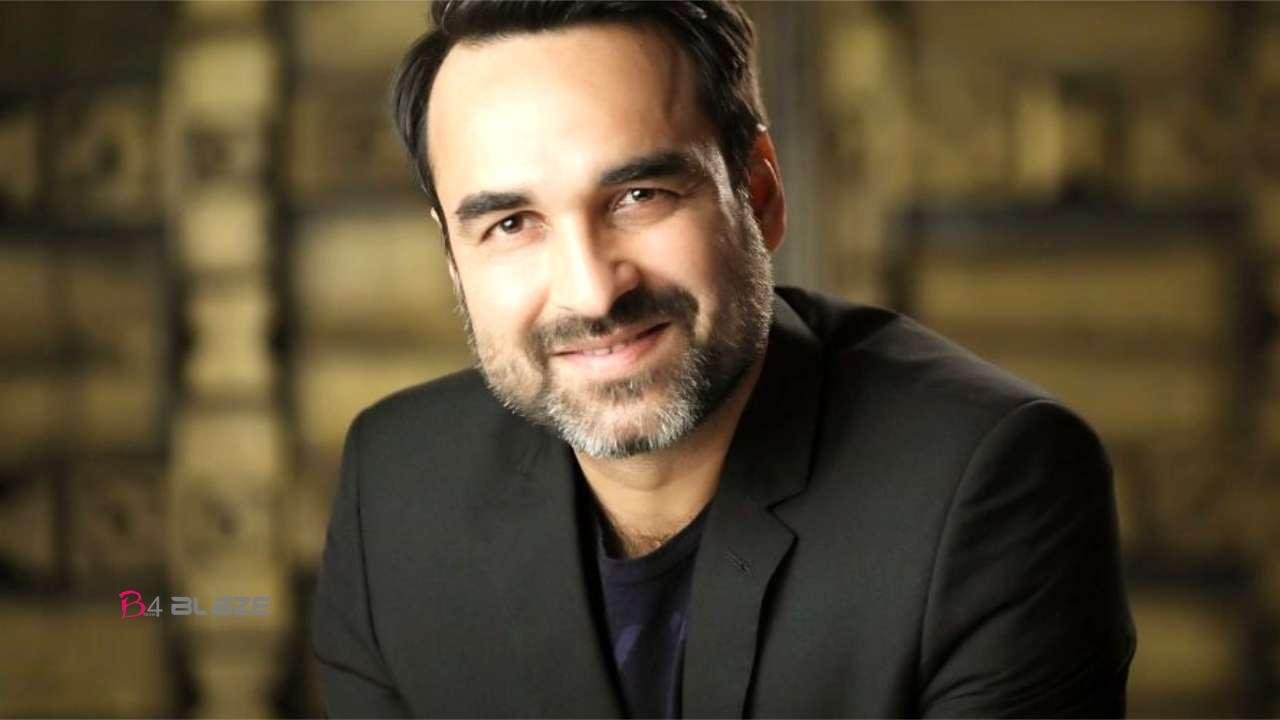 On working with Srijit Mukherji, Pankaj says, “Srijit is a fabulous director. He needs no introduction. His work speaks for itself. When Sherdil was offered to me, I jumped on the idea. The story has a definite character in itself. It is a beautifully written script and I trust Srijit to bring each character to life convincingly. That’s his USP. “
Srijit, who wrapped up Shabaash Mithu last month, shares about his next: “Pankaj Tripathi is one of the finest actors in the country today. Having him onset is half the battle won. He is always excited to try new things and improvise when need be. He is a director’s delight.”
Sherdil is being co-produced by Reliance Entertainment and T Series. 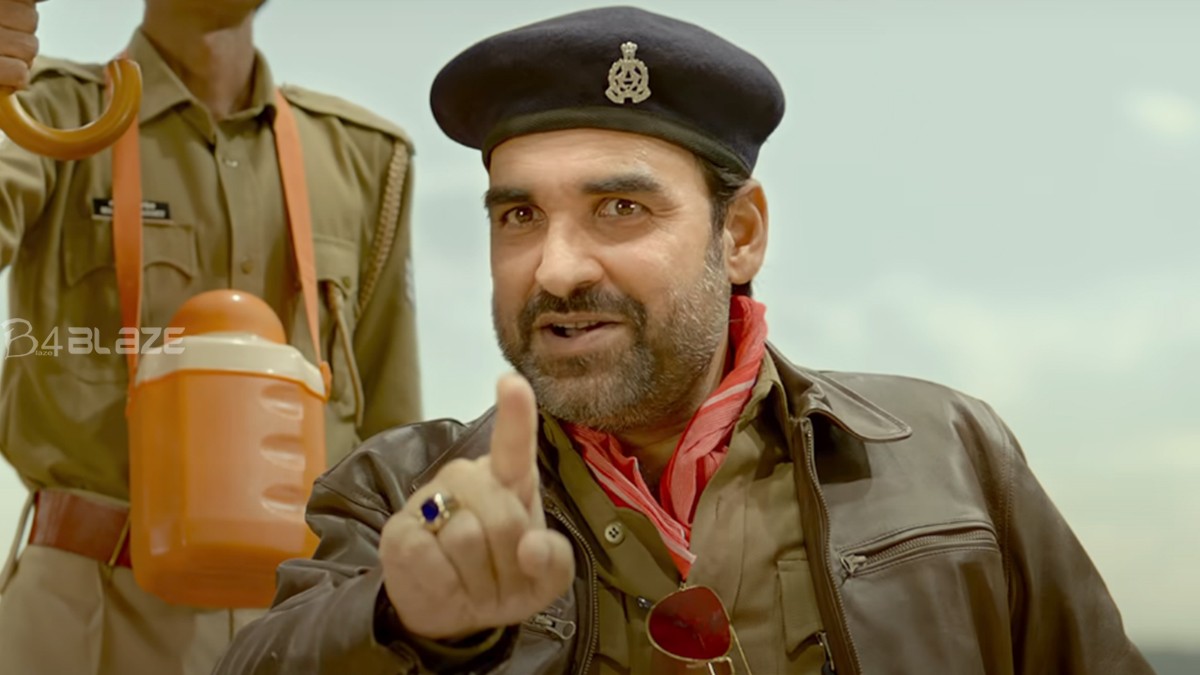 Pankaj is seen in the recent release, Bunty Aur Babli 2, where he plays a cop. Pankaj Tripathi‘s upcoming film OMG 2 is one of the most awaited sequels of the 2012 comedy-drama OMG: Oh My God!. The film starred Paresh Rawal and Akshay Kumar and revolved around the superstitious beliefs of society. The film was wholeheartedly accepted by the viewers and is cherished to date. The upcoming film will also see Akshay Kumar starring alongside Pankaj Tripathi.