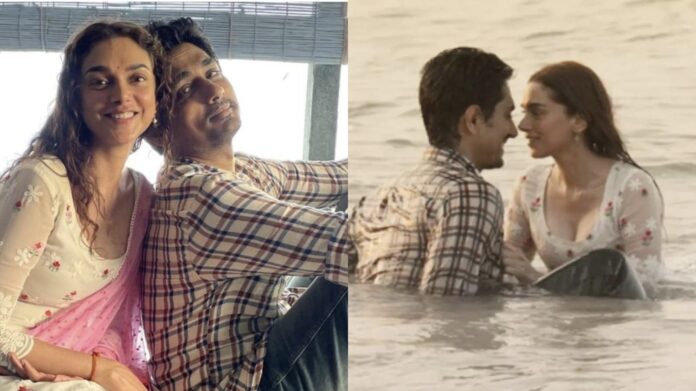 Actor Siddharth is introduced to fans by acting in three languages ​​Tamil, Telugu and Hindi. He had recently said that he wants to quit the film industry and focus on hiscareer by cutting down on acting. This came as a shock to many. 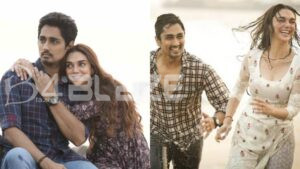 For a few days, rumors were spreading that actress Aditi Rao Hydari and Siddharth are in love. This was neither denied nor accepted by either side. In this case, a few days ago, both of them arrived in the same car for the music launch of Ponni’s Selvan in Chennai. 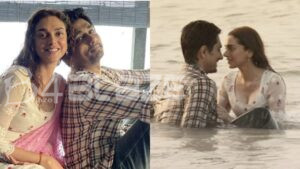 They sat together at the venue and enjoyed the event. Photos of the two sitting together are going viral on the internet. Fans are posting that their love is solid. It is noteworthy that Aditi m made her debut by acting in the film Kaatru Veliyodai directed by Mani Ratnam.