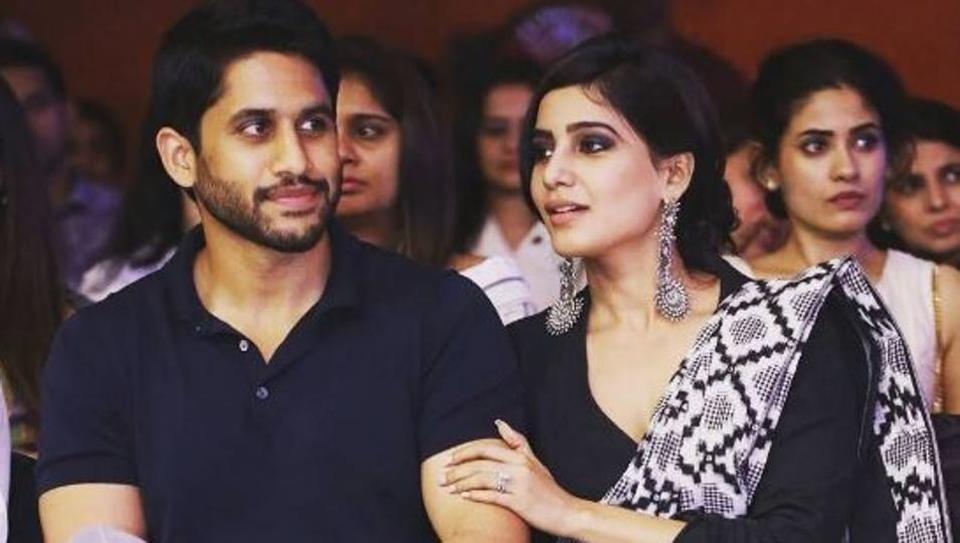 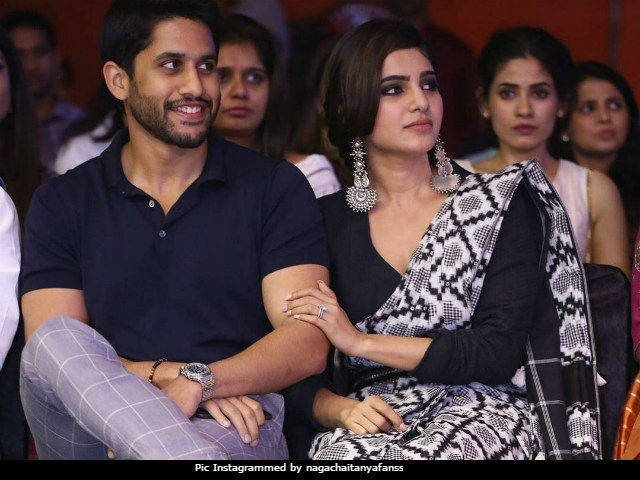 Telugu cinema’s cutest couple, Samantha Ruth Prabhu and Naga Chaitanya, is set to tie the knot in October this year. The lovebirds have been working really hard to complete all their commitments before they say: I do. There is much talk about what the bride will wear and it has been reported that Mumbai-based Kresha Bajaj will design the wedding dress for the bride-to-be.

The Internet has cheered for (like always) Samantha and Naga Chaitanya for setting major couple goals: “Lovebirds #nagachaitanya and #samantharuthprabhu give relationship goals at woven 2017,” read a tweet.
While it was evident how passionate Samantha Ruth Prabhu is about handloom, what the world also took note was her chemistry with Naga Chaitanya. Samantha was seen holding Chaitanya’s hands throughout the show and, one must add, they looked adorable as ever. Wearing a monochrome unconventional sari, she reaffirmed her tag of being the fashionista of Telugu films. Chaitanya too put up a smart act in a grey-blue check pants with a dark coloured T to go with it.

The duo will reportedly have a destination wedding in Goa and have locked the dates – October 6 to October 9 – for the celebrations. Their wedding itinerary will reportedly kick off with a Christian wedding, which is expected to be followed by a wedding according to Hindu rituals and will wrap with a reception party. “Wherever I go, I’m asked about my marriage. I believe this phase, where people constantly want to know about my marriage, it won’t last long. Let me enjoy while it lasts,” Naga Chaitanya had told IANS news agency earlier.

The bride’s trousseau will have three outfits. Samantha will wear a fairy-tale gown for the Christian ceremony on October 8. Next, for Hindu ceremony, she will wear a South Indian sari which belongs to Chaitanya’s grandmother D Rajeswari, wife of well-known producer D Ramanaidu. Kresha will add her own touches to the sari. Samantha will also wear arms band, waist band and necklaces, mostly in diamonds and kundan. 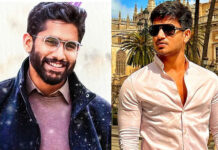 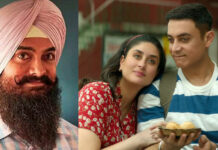 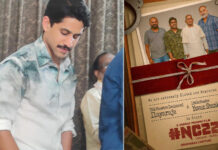 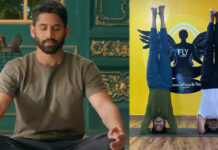 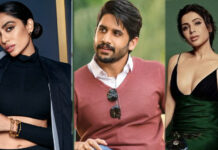 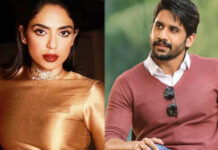 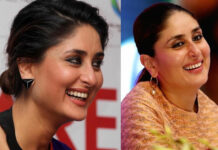 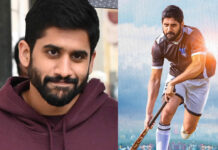 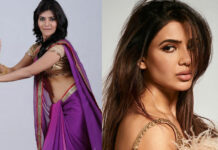 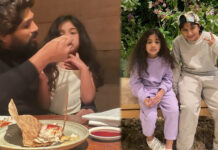 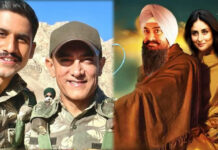 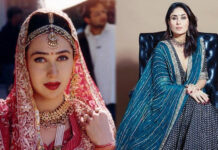