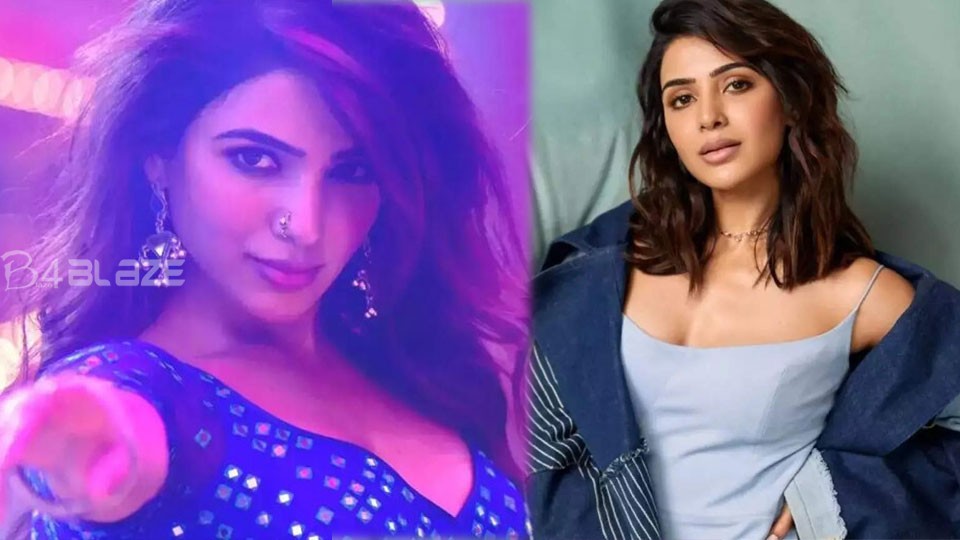 Allu Arjun’s ‘Pushpa’ which was released last month has turned into a blockbuster hit. The songs from the film were generally welcomed in every one of the five dialects. The songs are definitely on the chartbusters list. The song including Samantha’s special performance made some controversies. However, it turned into a hit. Fans were enthusiastically sitting tight for the arrival of the HD video tune on the web and the song ‘Oo Solriya’ in Tamil and ‘Oo Antava’ in Telugu has as of now crossed 2 million and 5 million viewers respectively. Overall, the song has more than 75 million viewers set up in all dialects.

Earlier, it was said that Samantha was paid Rs. 1.5 crore for this song however purportedly it has now been said that the actress charged Rs. 5 crores for the song. As indicated by media reports, Allu Arjun had mentioned Samantha to perform for the song and that she had asked for over Rs 5 crore to show up for 3 minutes on screen. 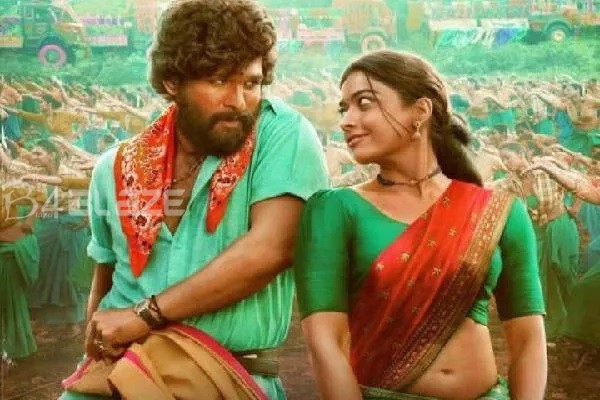 ‘Pushpa: The Rise’ was directed by Sukumar and it stars Allu Arjun, Rashmika Mandanna, and Fahadh Faasil leading the pack jobs. The music for the film was made by Devi Sri Prasad and the ‘Oo Solriya’ melody in Tamil was written by Viveka and sung by Andrea Jeremiah. Allu Arjun, in a recent interaction, had promised that part 2 of the film is going to be bigger and better. The film was released in multiple languages along with Hindi. Seeing the craze among Hindi audiences, the Telugu superstar expressed he is quite overwhelmed with all the love.