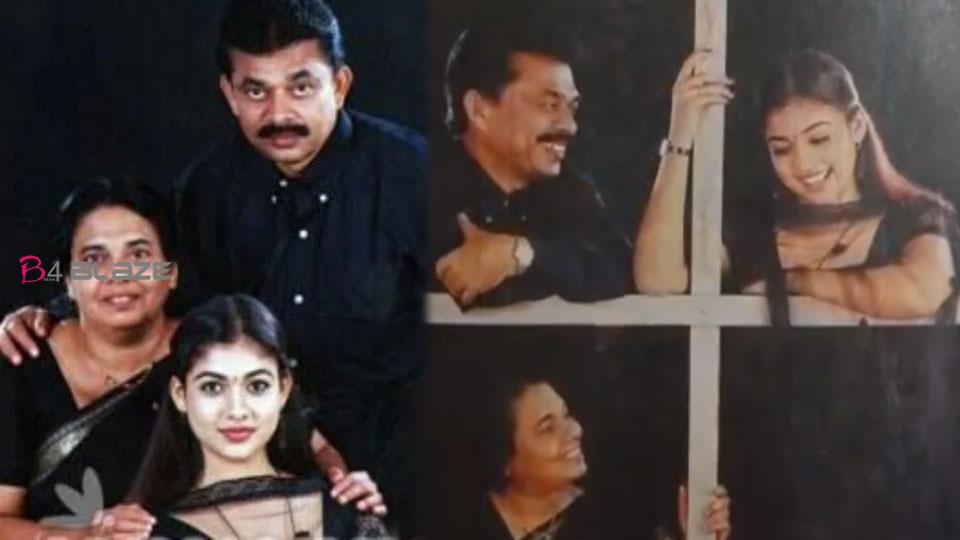 Nayanthara is a leading heroine in the world of trilingual films in Tamil, Telugu, and Malayalam. She and director Vignesh Sivan have been in love for a long time. Her father Kurien Kodiyathu wanted to see Nayantara at the wedding. 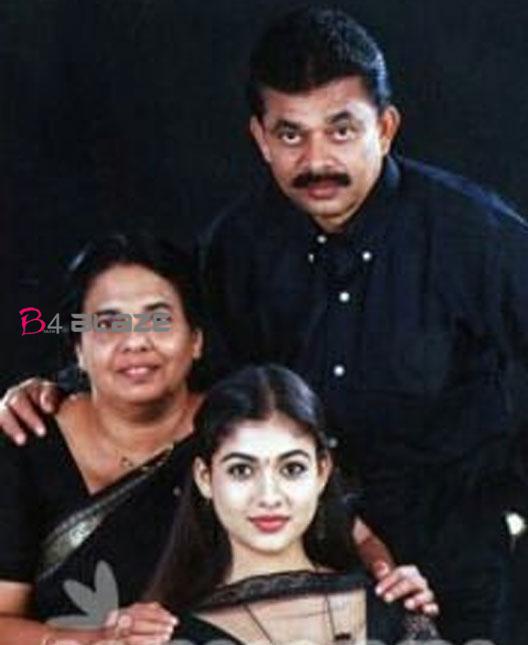 In this case, Kurian’s health suffered. In turn, he was admitted to a private hospital in Kochi. Doctors are giving him intensive treatment as his health is worrying. Nayantara is watching her father closely. The son was informed in Dubai that the father had been admitted to the hospital. Immediately he returned to Kochi.