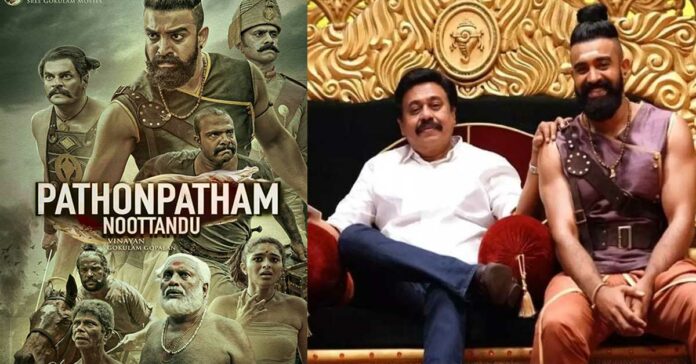 Vinayan shared a screenshot of the Twitter forum where the fictitious “Pathonpatham Noottandu” box office collecting reports were circulated on his official Facebook page. Sharing the picture, the director penned a note saying that ‘Pathonpatham Noottandu’ is running successfully in over 200 theatres in Kerala and a fake Twitter handle is spreading misinformation saying that the film flopped at the box office. Vinayan further added that the person who is behind this deed is trying to kill good cinema and is indirectly trying to defame him.

The epic drama’s script was written by the experienced director Vinayan, who also served as the project’s director. The narrative is based on the life of 19th-century warrior Arattupuzha Velayudha Panicker. Mollywood actor Siju Wilson played the lead character in the movie and the rest of the cast included Kayadu Lohar, Anoop Menon, Poonam Bajwa, Renu Soundar, Chemban Vinod Jose, Indrans, and Senthil Krishna. 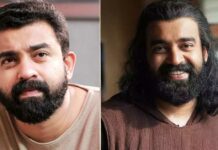 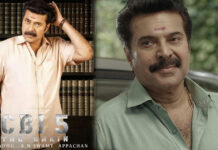 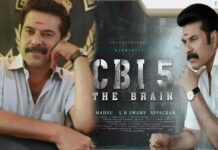 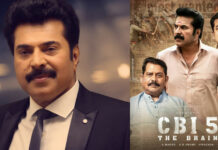 Mammootty announces the teaser release date of ‘CBI 5: The Brain’

Santosh Narayanan will compose the music for Vinayan’s ‘Pathonpatham Noottandu’ 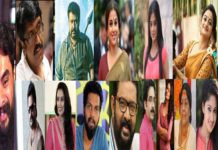