Samyuktha Varma is a unique genius who has done a handful of excellent roles in Malayalam cinema. Although he has acted in very few films, all of them are still memorable characters in the minds of Malayalees. She won the State Award for Best Actress for her debut film. The actress is staying away from cinema with her marriage to Biju Menon.

Samyukta says she has a son and she is very happy in family life. Fans are wondering if Samyuktha Varma will return as the actresses including Manju Warrier have returned to the silver screen. But the actress has often made it clear that there will not be an immediate arrival.

Now an interview at a time when Samyukta is in the movies is going viral again on social media. While starring in the film, Samyukta was answering questions about whether she would be able to act in other languages. The interview, which was filmed in 2000, has been released on YouTube. The 20-year-old video went viral in a very short time. ‘Samyukatha Verma is the fortune of Biju Menon. And vice versa. The following are several comments like ‘Good cool Malayalee girl., Cool acting’. The presenter’s questions also received widespread criticism.

The situation where some heroines show their faces in Malayalam and shine in other languages ​​is the same then and now, but we understand that Samuktha had a very clear vision about this Kariyat then. The star’s reply is like this .. Everything I was born and raised in is in Malayalam. I started everything in Malayalam. So I like to stay here. After being noticed in Malayalam, other actresses are doing glamorous roles in Tamil. Another question was whether he was interested in it. 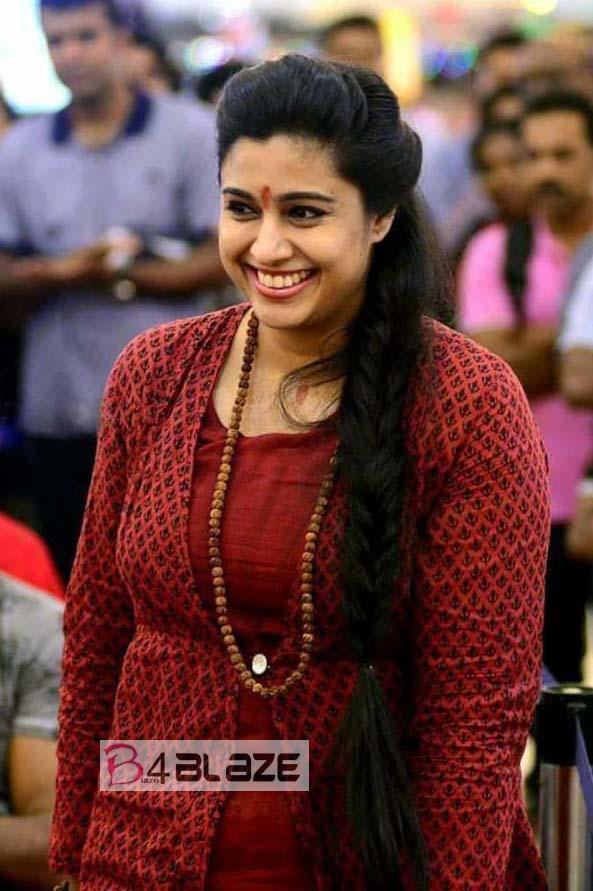 And the clothes are everyone’s personal, I do not think it’s a good idea to comment on something .. I do not see anything wrong with wearing a glamorous dress. That’s a big deal. Being glamorous for an actress’ character is really a sacrifice that the child makes. I think it’s a great thing to be able to go from Malayalam to another language and shine there. I do not agree with showing Mani unnecessarily. Another question was how she felt when she acted as a mother of two in a movie. So the emotions felt nothing. Samyuktha says that he acted as the director told him.

Biju told me that he fell in love with Samyuktha on that day: Director about the love of Biju-Samyuktha!