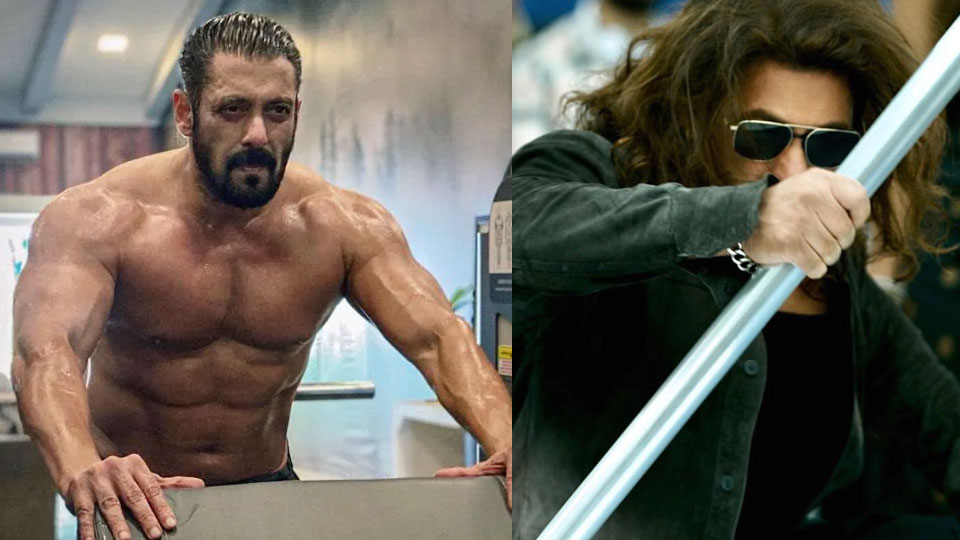 On Saturday, Salman Khan shocked his fans by sharing his first look from his impending film with Pooja Hegde. The film, Kabhi Eid Kabhi Diwali, will star Salman Khan in the lead role. Sharing the first look, Salman uncovered that he has started with the shooting for the film. In the first look, Salman is seen with long hair and cool shades as he holds a steel railing. The actor covered one portion of his face with his arm and one could see his cool shades and long hair. 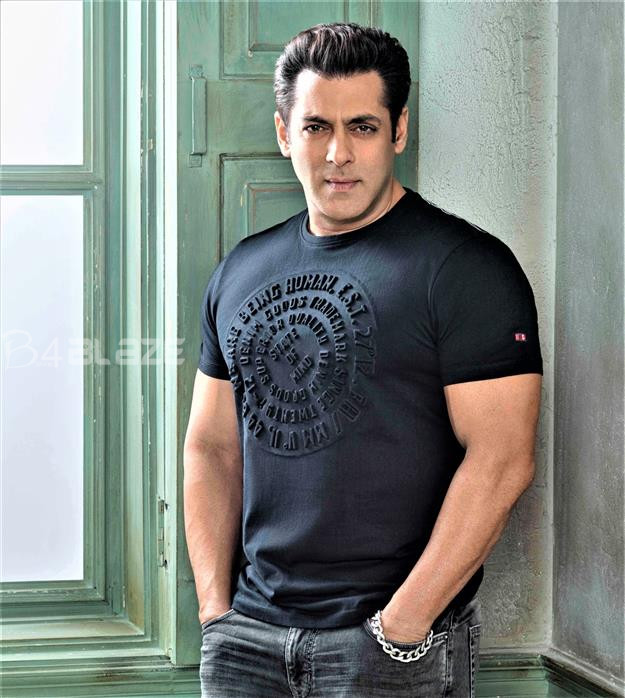 Taking to his virtual entertainment handle, Salman stated, “Shooting commences for my new film ….” In the photograph, Salman is wearing a denim dark-shirt over a black tee and pants. The actor’s famous wristband is also visible on his wrist as he started shooting for the Pooja Hegde co-starrer. On Friday, Pooja Hegde likewise shared her first photo from the sets of the film. Pooja looked eager to start shooting with Salman on the romcom. She was seen parading an armband like Salman’s on the sets.

A source had informed us, “Salman will begin shooting for Kabhi Eid Kabhi Diwali in Mumbai. Farhad has already begun work on the pre-production formalities, and is excited to start filming.” An immense set has been built at the Golden Tobacco manufacturing plant in Vile Parle for the shoot.

Apparently, one of the sets is a metro station where the main scene of the film will be shot. The original metro station was not selected for shooting because of the crowding issue. Apart from Salman and Pooja, Aayush Sharma and Shehnaaz Gill are said to be a part of the film.