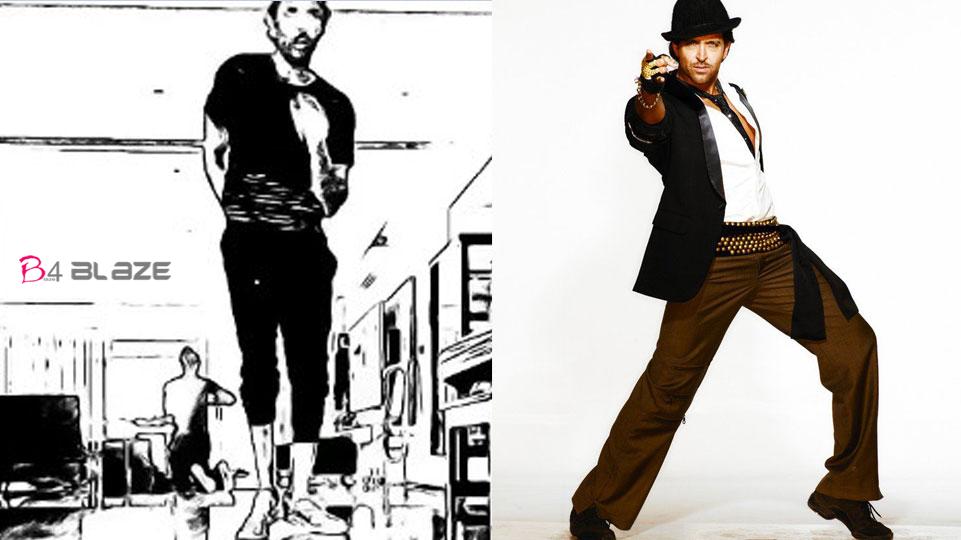 Everyone knows that Hrithik Roshan, popularly known as the Greek God, is not only a great actor but also a great dancer. Hrithik’s dance fans are present not only in the country but also abroad. In such a situation, recently when Hrithik shared a dance video, it became viral on seeing it.

Hrithik Roshan showed dance moves
Hrithik Roshan recently shared a video on social media. Hrithik Roshan is seen doing great dance moves in the video. At the end of this edited video it is written – Mera Dance Day. At the same time, Hrithik wrote in the caption- ‘On Tuesday, I want to be among those people who can dance unnecessarily.’

Video went viral
This dance video of Hrithik Roshan has become viral on seeing it. Along with the fans, the stars are also very fond of Hrithik’s dance moves. Prajakta Koli, popularly known as Mostly Sen, wrote in the comment- ‘I dance unnecessarily, choose me.’ On the other hand, Piyush Bhagat wrote- ‘I see you next Tuesday.’ Millions of people have watched the video in just a few minutes.

Hrithik sang magic in Bihari style, Hrithik
Roshan’s film Super 30 was released on 12 July 2019. As the film’s release completed two years on the previous day, Hrithik shared an unseen video on social media. In this video, Hrithik is seen singing Jadoo from the movie Koi Mil Gaya in his vanity van. First Hrithik sings the song in Hindi, while later he sings the song in Bihari style.

It is worth mentioning that Hrithik Roshan will soon be seen in the film Fighter. Hrithik will pair with Deepika Padukone in the film. Talking about the film ‘Fighter’, according to media reports, it will be India’s first aerial action film. The film will be directed by Siddharth Anand, who specializes in action films. Hrithik has previously worked under the direction of Siddharth in the films ‘Bang Bang’ and ‘War’. The 30-second teaser of the film was released on Hrithik Roshan’s birthday.