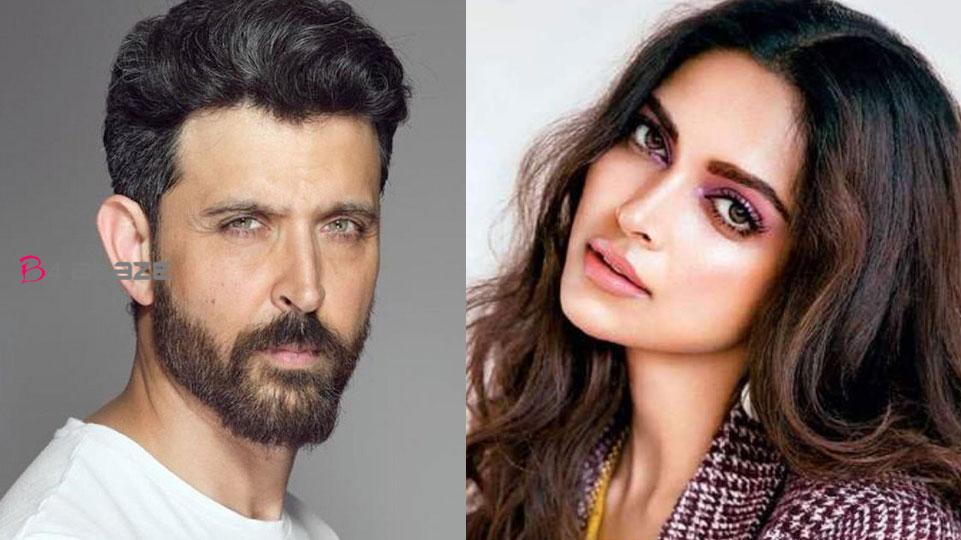 Bollywood’s upcoming film ‘Fighter’ has been in discussion for a long time. Hrithik Roshan and Deepika Padukone will be seen on a big screen for the first time in this film. Not only this, Deepika will be seen exactly like Hrithik in the film. Meanwhile, another update has come out about the film. According to the report, it is going to be India’s first aerial action franchise. The other news related to this film is also that it has got a new studio partner.

Sharing this information about the film on Twitter, Bollywood trade analyst Taran Adarsh ​​wrote, ‘Big news… Hrithik Roshan and Deepika Padukone are going to work in director Siddharth Anand’s film. Get ready for ‘Fighter’ which is going to be India’s first aerial action franchise…The film will be directed by Siddharth Anand and produced by Mamta Anand, Raman Chibb and Anku Pandey under the banner of Viacom18 Studios.

Now talking about the new studio partner of the film, Taran has revealed in another post that Viacom 18 Studios has got the digital, theater and satellite rights related to the release of the film ‘Fighter’. Earlier ‘Fighter’ was being made under Siddharth Anand’s Merflix banner but now Viacom 18 studio board has also come together for it.

The film ‘Fighter’ was announced by the director on the day of Hrithik’s birthday. Since then this film is in discussion. Every day some update about this film comes out. In this action-thriller based film, Hrithik will be seen doing high voltage action and aerial stunts. Hrithik will play the character of an Air Force officer. There is no information yet about what role Deepika will play in this film.

‘Fighter’ is said to be a film dedicated to the courage, sacrifice and patriotism of the Indian Army. The film will be shot at different locations in countries other than India. According to the report, this film is being made with a huge budget of 250 crores. At the same time, the makers have planned to release it at the Pan India level. It will also be released in Tamil, Telugu and Malayalam languages ​​along with Hindi.