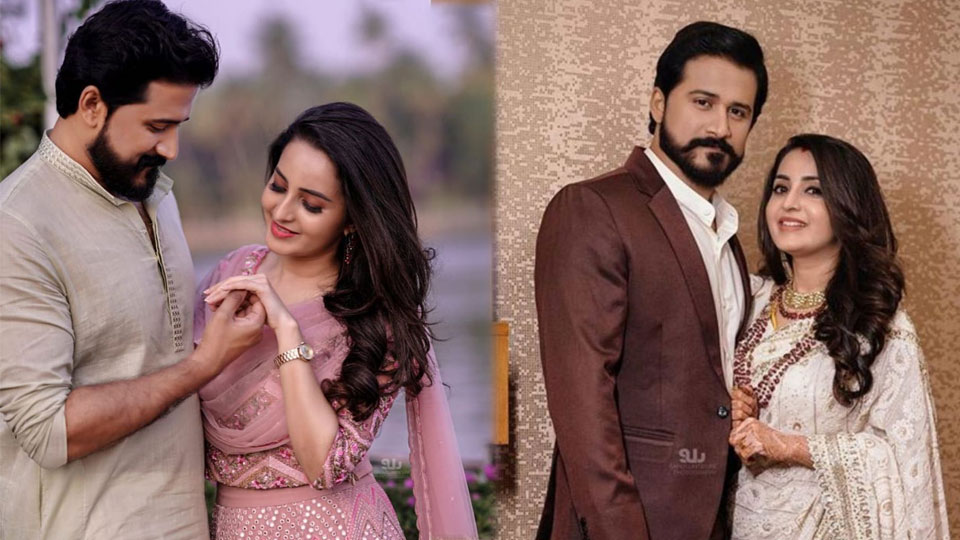 Bhama, the beloved actress of Malayalees, is retiring from acting after getting married. Bhama and businessman Arun were married on January 30, 2020, in Kottayam. Arun is a close friend of Bhama’s sister’s husband. The friendship between the families led to the marriage. Bhama gave birth to a baby girl on March 12. Bhama did not share any news about her pregnancy or the birth of her daughter with her fans. The actress has not shared any details or pictures of her daughter on social media yet. Bhama, who is very active on social media, has now responded to fan questions on Instagram. 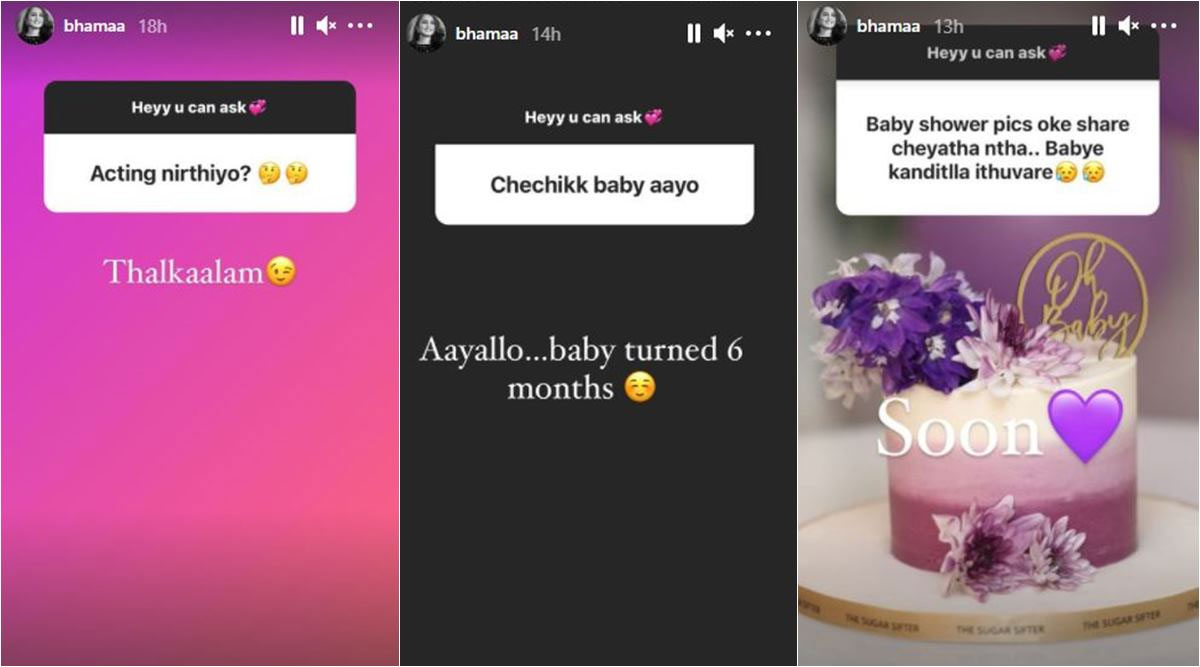 Most people asked Bhama about her daughter. Bhama told fans that her daughter is fine and is now 6 months old. When fans asked her to share a photo of her daughter, Bhama replied that she would post the photo sooner rather than later. Bhama said she was considering the question of whether to cut her hair. When asked by fans where he is now, the actor clarified that he is in Kochi. Bhama said her married life was going very well and her husband and child were fine. When asked how old he was, Bhama replied that he was 32.

Diya cries out in fear and Ahana comforts her sister, see video
Aparna Balamurali opened her mind,’It’s hard to do romance, because ‘
To Top