Aditi Prabhudeva and Chiranjeevi Sarja Joining for Vijay Kiran’s Next…

Vijay Kiran’s upcoming directorial will see the fresh pairing of Chiranjeevi Sarja and Aditi Prabhudeva. The youngster who made her transition from television to the silver screen started her tinsel town career with Ajay Rao starrer Dhairyam. 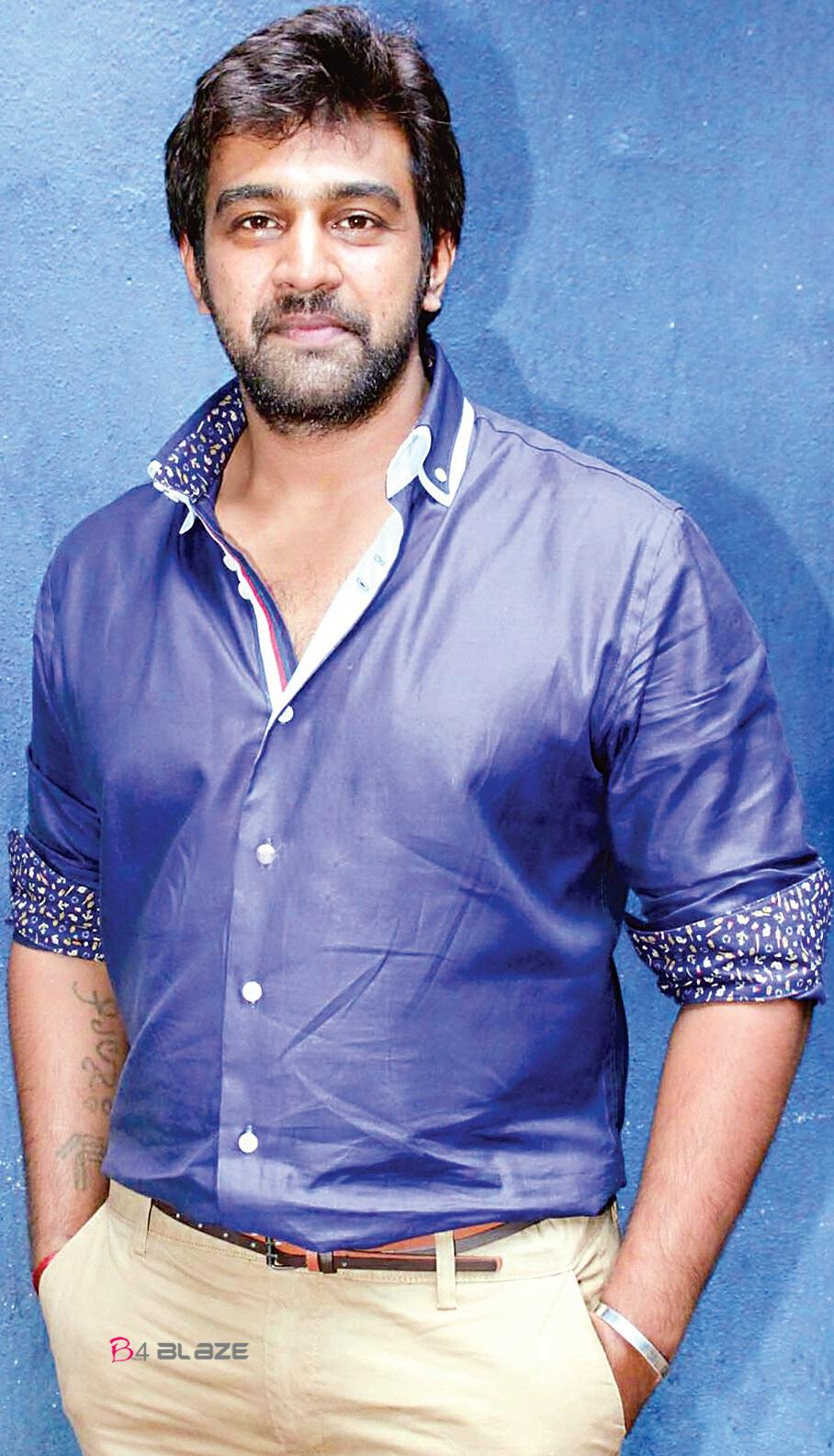 The muhurath for Uday K Mehta’s eighth production will be held today. At the same time, the teaser — in which the title will be revealed — will also be announced. The makers have also brought in senior actor Tara on board, who will essay the role of Chiranjeevi’s mother  in the film. While Dharma Vish will be scoring the music for the film, Kiran Hampapur will look after the cinematography department.

Despite being relatively new in the industry, Aditi has her hands full.  She has just completed shooting for a “heroine-oriented” script, Operation Nakshatra, and is currently shooting for Vijayaprasad’s Totapuri film which stars Jaggesh in the lead. Aditi is also prepping for the release of her second film Bazaar, in which she stars opposite Dhanveer Gowda.

The date of the movie, directed by Suni, is yet to be finalised.  Aditi also has Kushti directed Raghu Shivamogga in her kitty, a project which has beenpostponed to early next year.

Aditi Prabhudeva’s birthday treat for fans; New poster of ‘Once Upon a Time in Jamaligudda’ out