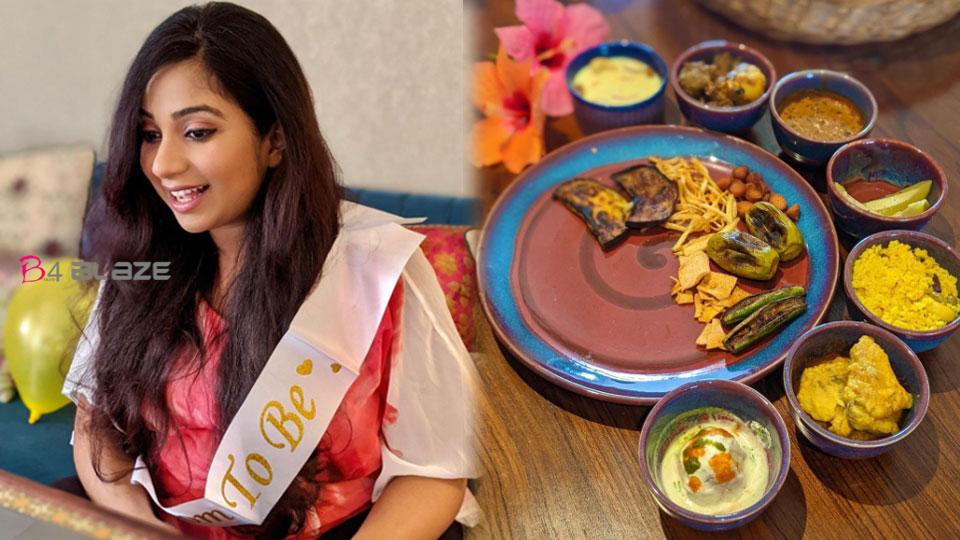 Shreya Ghoshal is a singer who has won the hearts of music lovers all over the world with her sweet voice. Shreya is a shining star in the vast world of music, regardless of language or country. A singer who is loved by all, regardless of language. Shreya recently shared the good news that she is going to be a mother with her fans. Now Shreya is sharing pictures of the baby shower that her friends have prepared for her online. Shreya informed the world about the birth of the baby by saying that we are preparing for a new chapter in life and we are happy to share this news with you. Shreya’s life partner is Eshiladitya Mukhopadhyay. The couple got married on February 5, 2015. 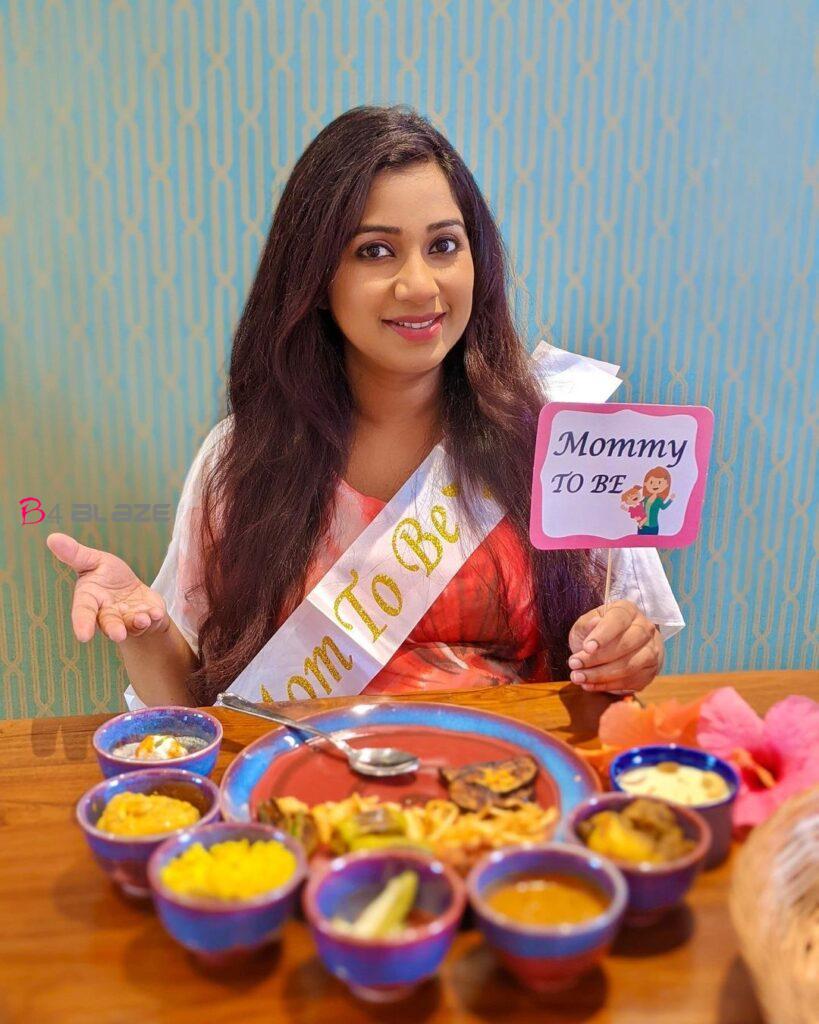 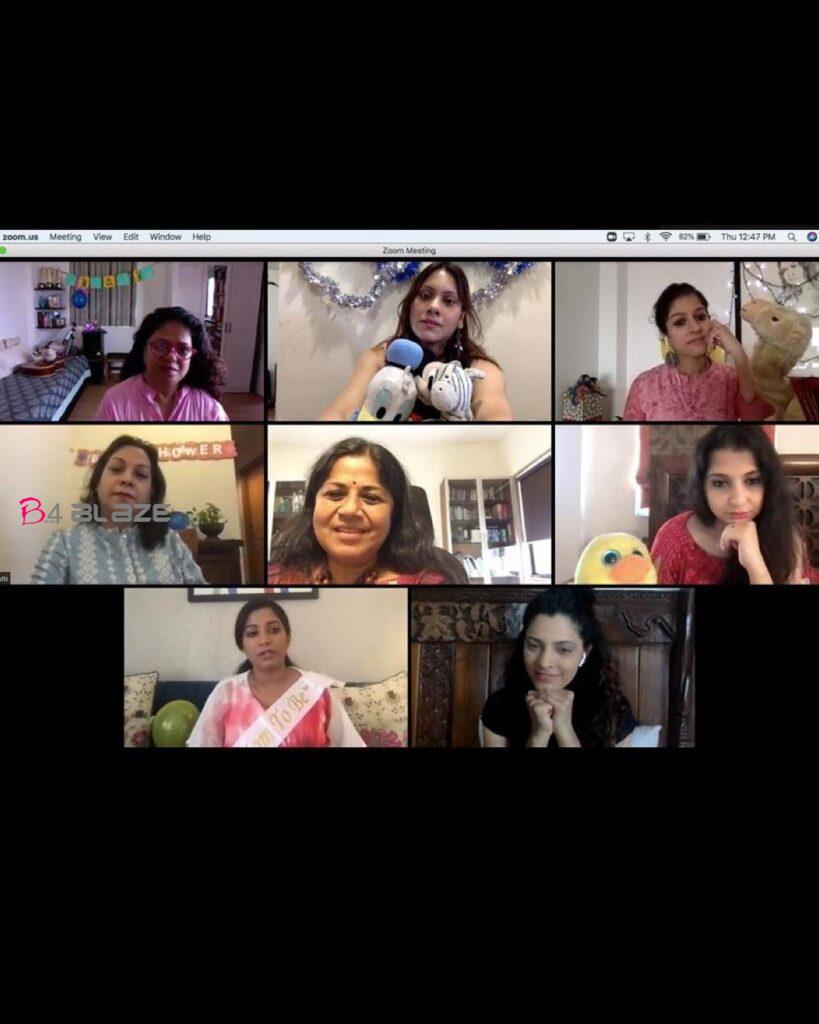 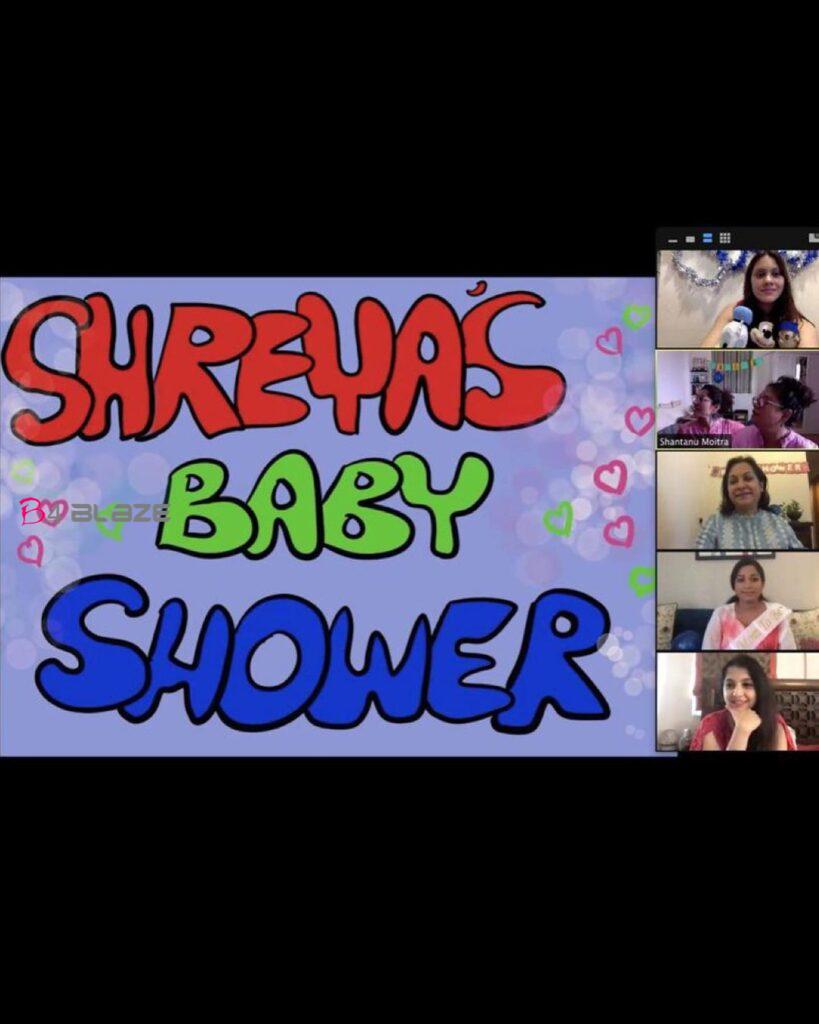 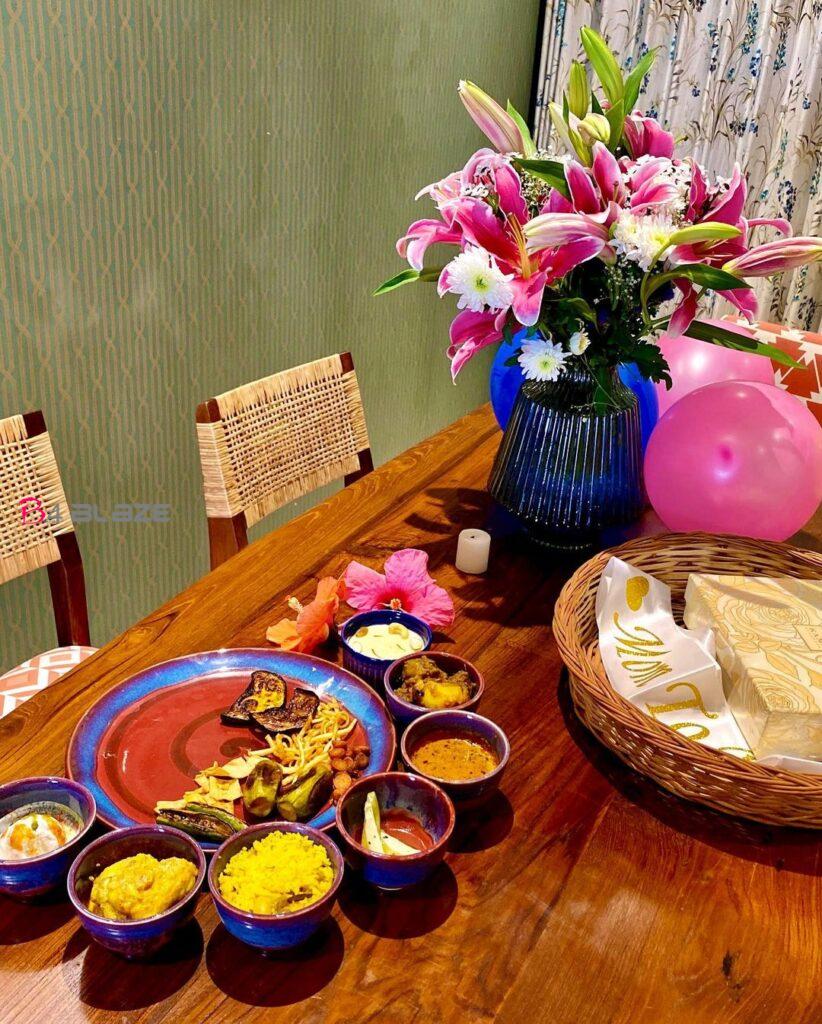 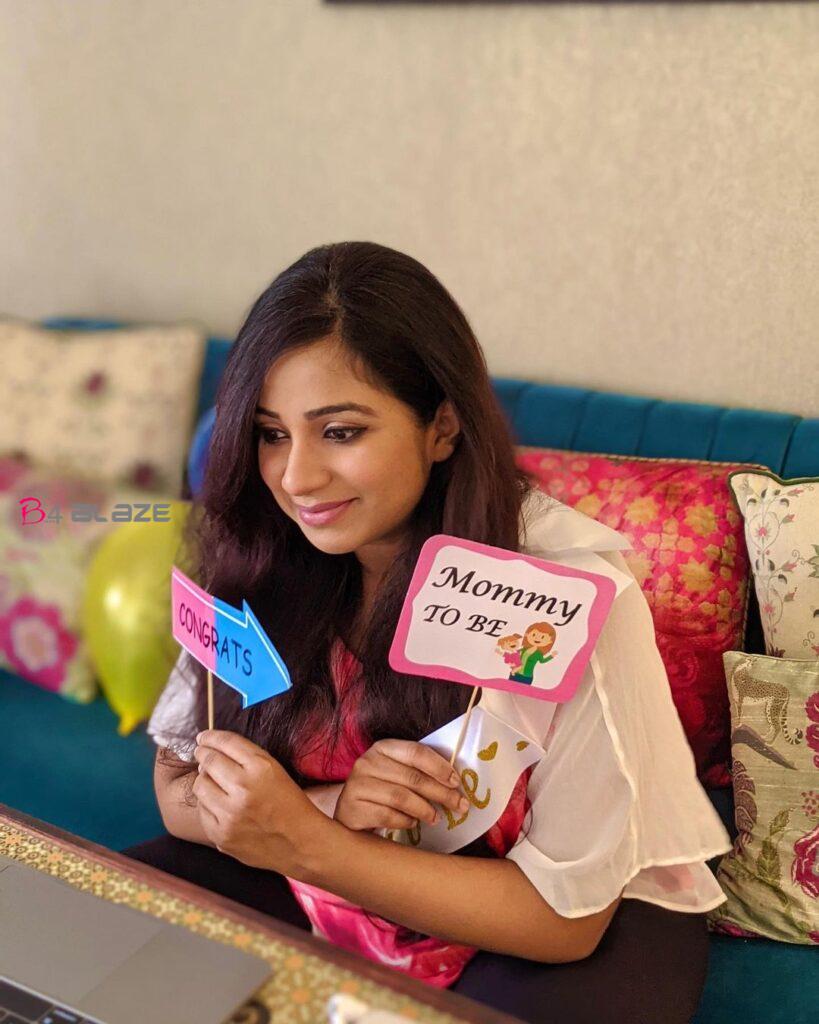 Shreya made her debut by singing the song ‘Vida Parayukayano’ from the Mammootty-Amal Neerad team’s ‘Big B’. Shreya, who sings Malayalam songs with perfect pronunciation even though it is not her mother tongue, is always a delight to music directors and listeners alike. Understanding the meaning of each line sung, the dedication with which the experience is intensely sung makes Shreya an irreplaceable melody. Shreya’s music world is not limited to Malayalam, Hindi or Bengali. He sings in over a dozen languages ​​including Urdu, Assamese, Bhojpuri, Kannada, Oriya, Punjabi, Tamil, Marathi and Telugu. She has won the National Award for Best Playback Singer four times. Although Shreya was born in Murshidabad, West Bengal, she spent her childhood in Rawat Bhatta, a small town near the fort in Rajasthan. Director Sanjay Leela Bhansali introduces and discovers Shreya Ghoshal, who has been studying music since the age of four. At the age of 16, Shreya came to Bhansali’s attention while attending a reality show. Shreya made her Bollywood debut with the film ‘Devadas’ (2002). 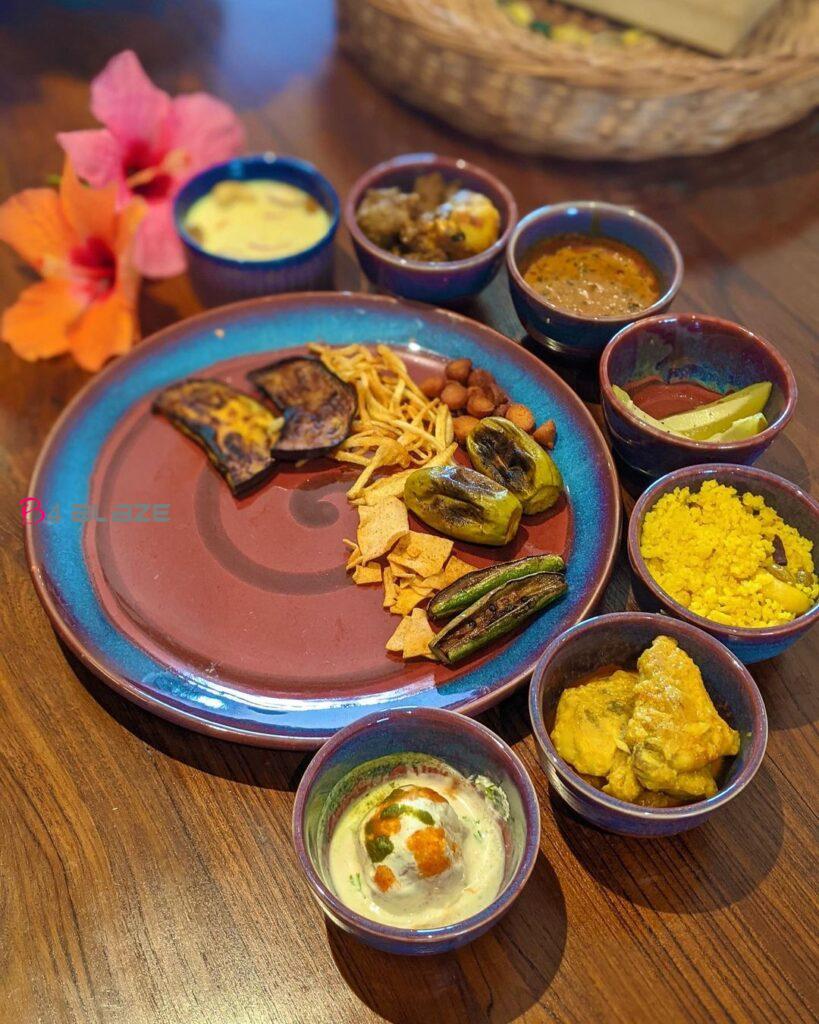 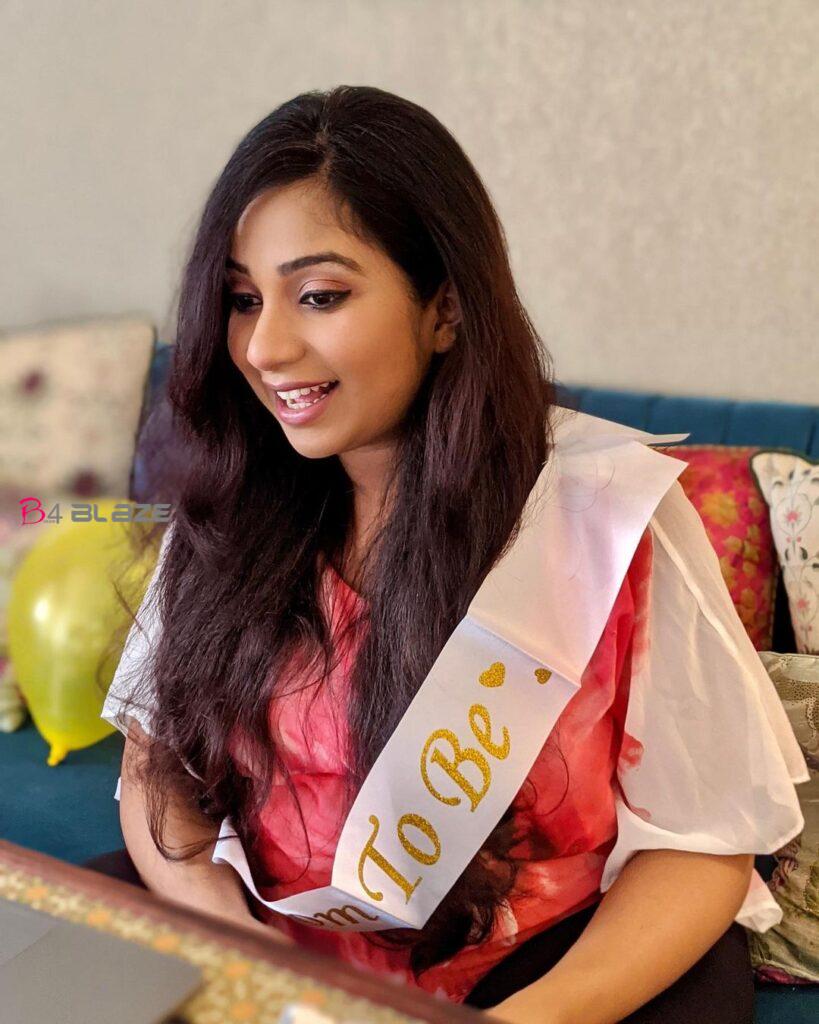