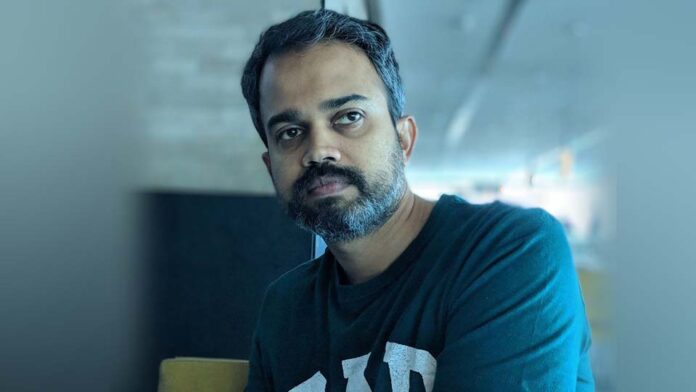 Prashanth Neel (born 4 June 1980) is an Indian film director and screenwriter who primarily works in the Kannada film industry. He made his debut with the 2014 Kannada film, Ugramm and later directed the two-part film series: K.G.F: Chapter 1 (2018), and K.G.F: Chapter 2 (2022). 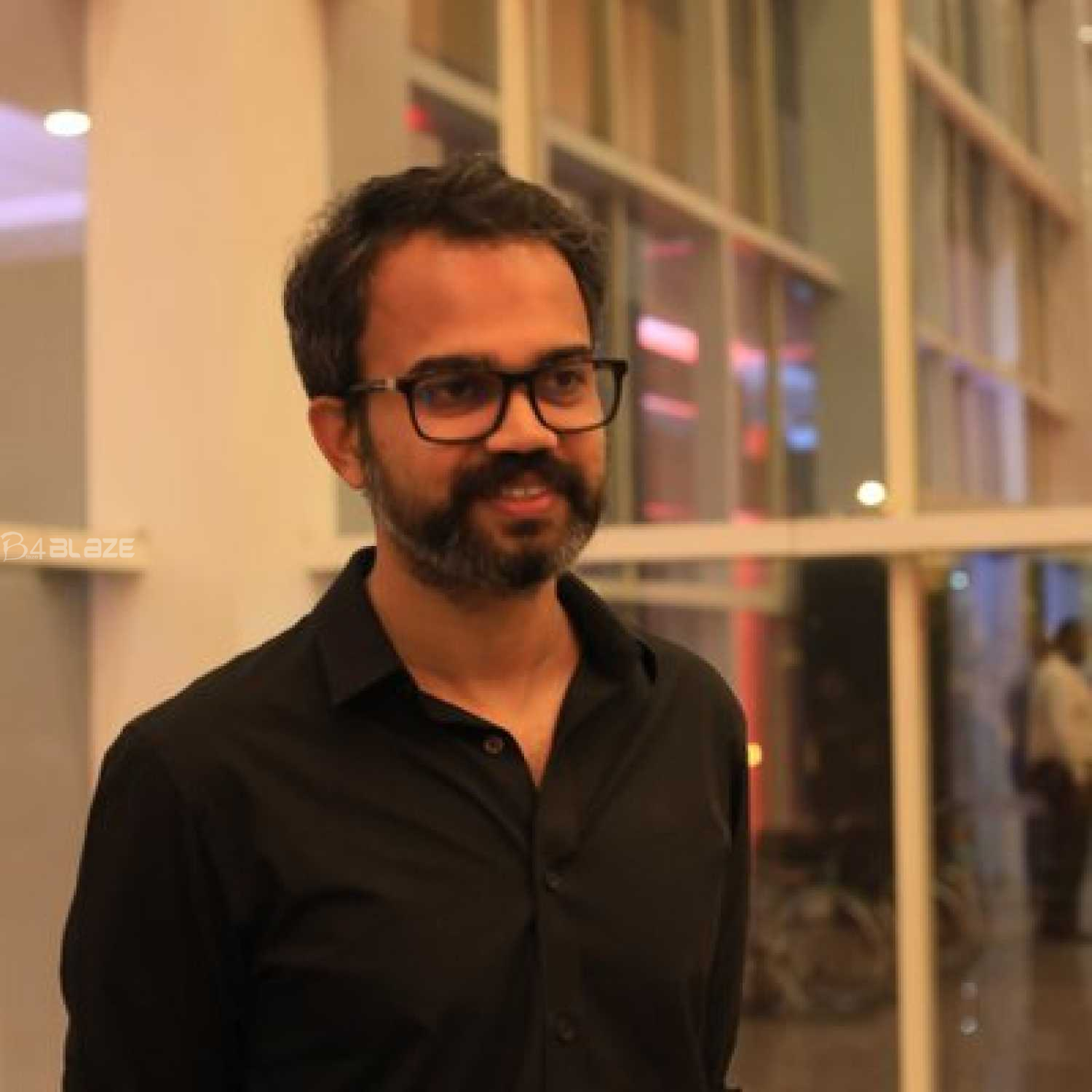 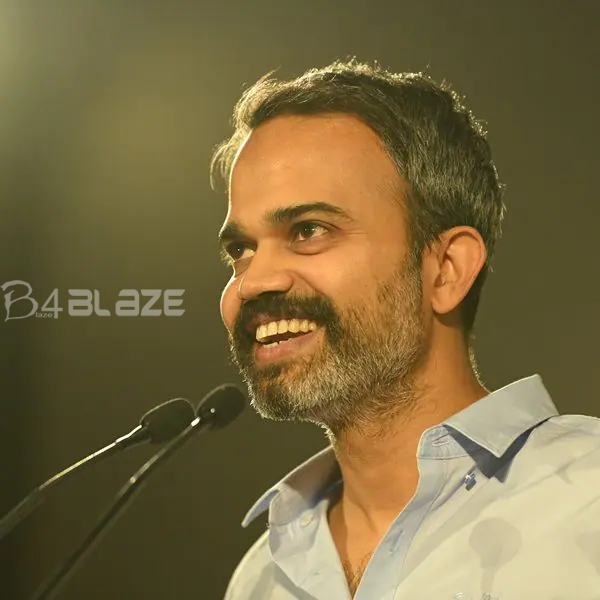 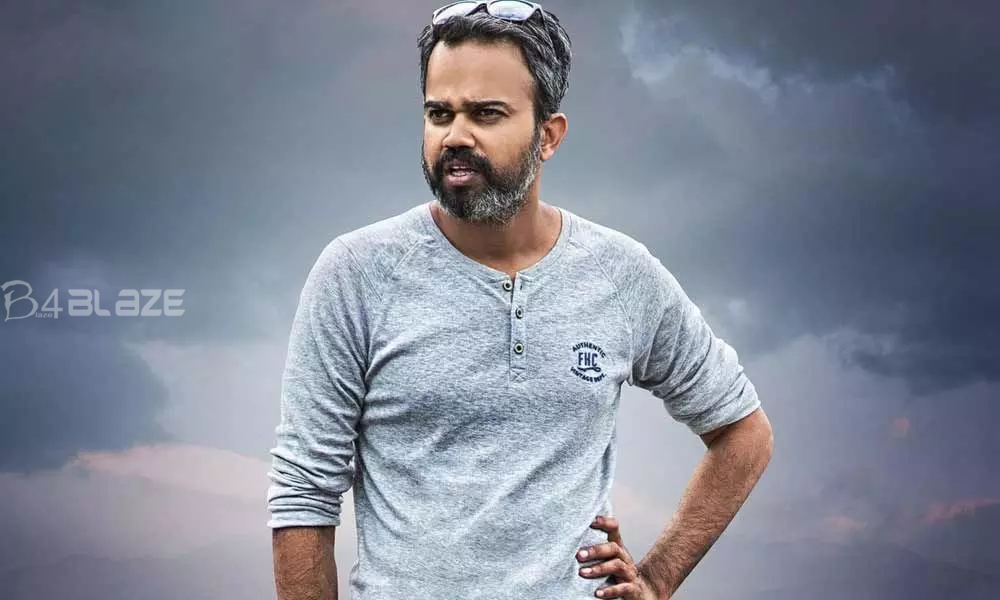 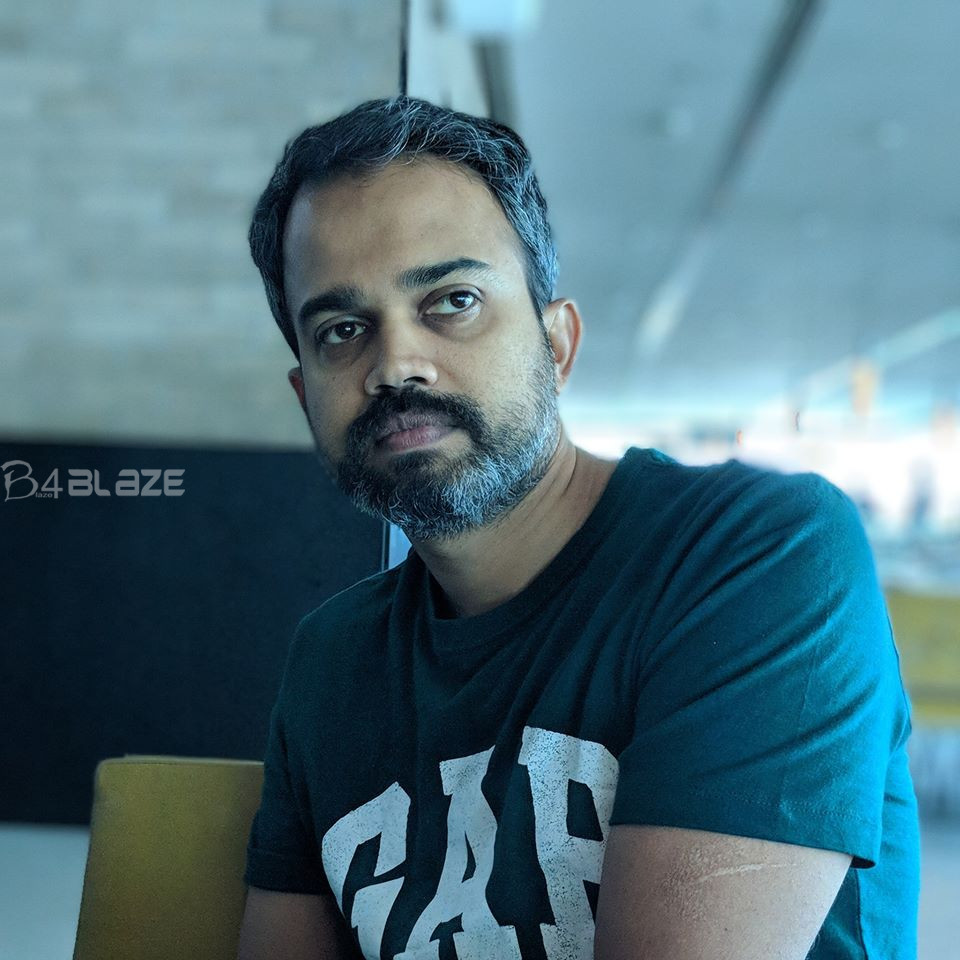 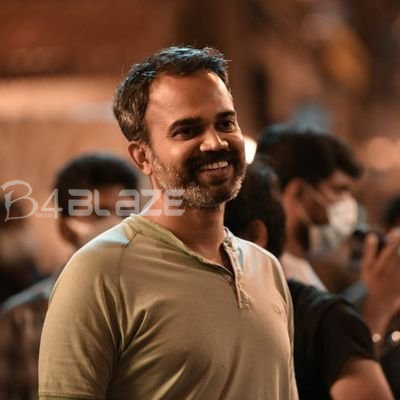 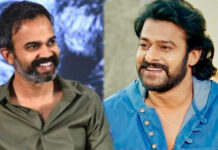