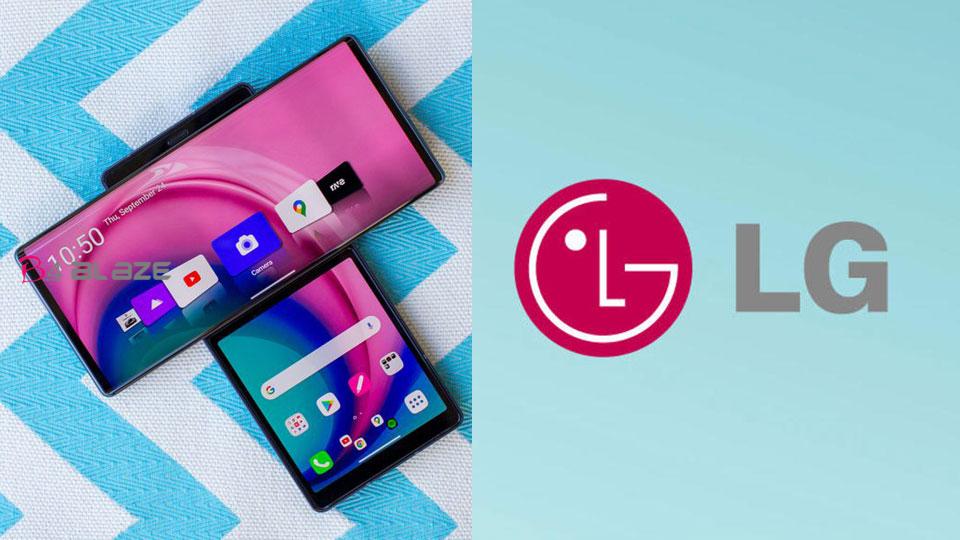 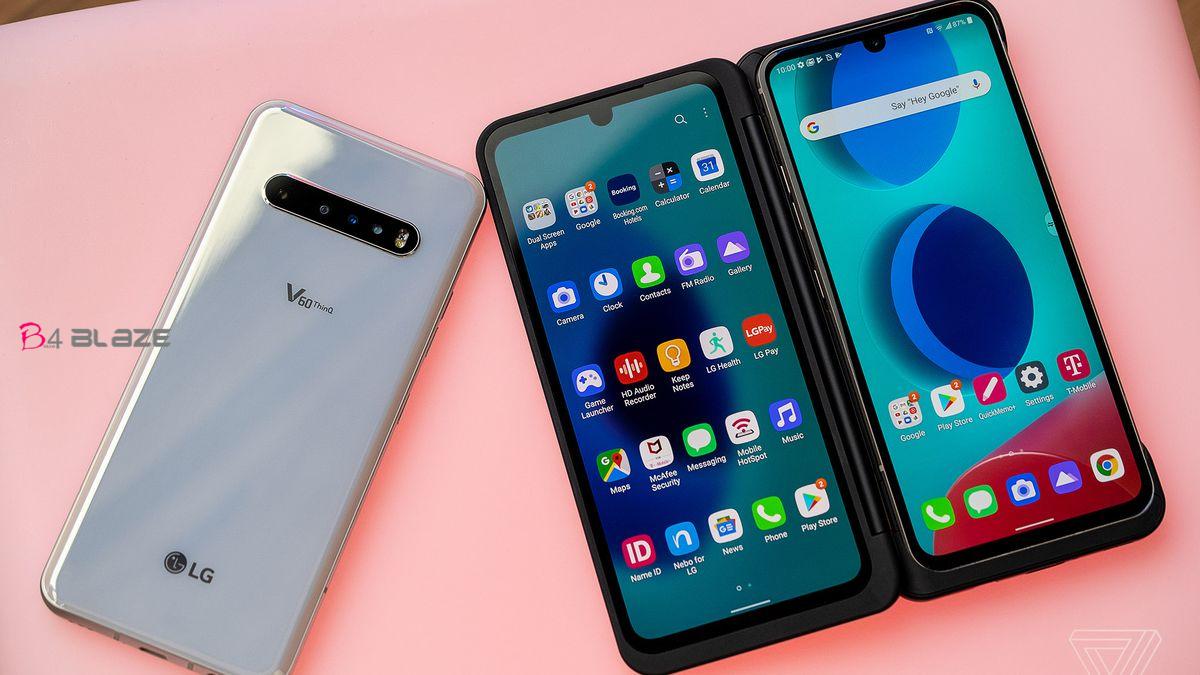 According to the Korea Herald, LG CEO Kwon Bong-Sioux has emailed workers in the smartphone segment giving them hints of a change of direction. LG has reported a net loss of $ 4.5 billion (approximately $ 32856 billion) over the past five years. This is what drives LG to stay out of the loss-making business. “As competition in the global mobile phone market intensifies, it’s time for LG to make a tough decision and make the best choice.

Samsung is LG’s main competitor from South Korea. In addition, Chinese brands such as Xiaomi, Oppo, Vivo and OnePlus also hit the ground running. However, last year, LG India launched the dual – screen Velvet in the smartphone segment with its Variety phones. Priced at Rs 44,990, the phone is currently on sale at Flipkart Big Saving Days 2021 for just Rs 39,990 when purchased with any debit or credit card. 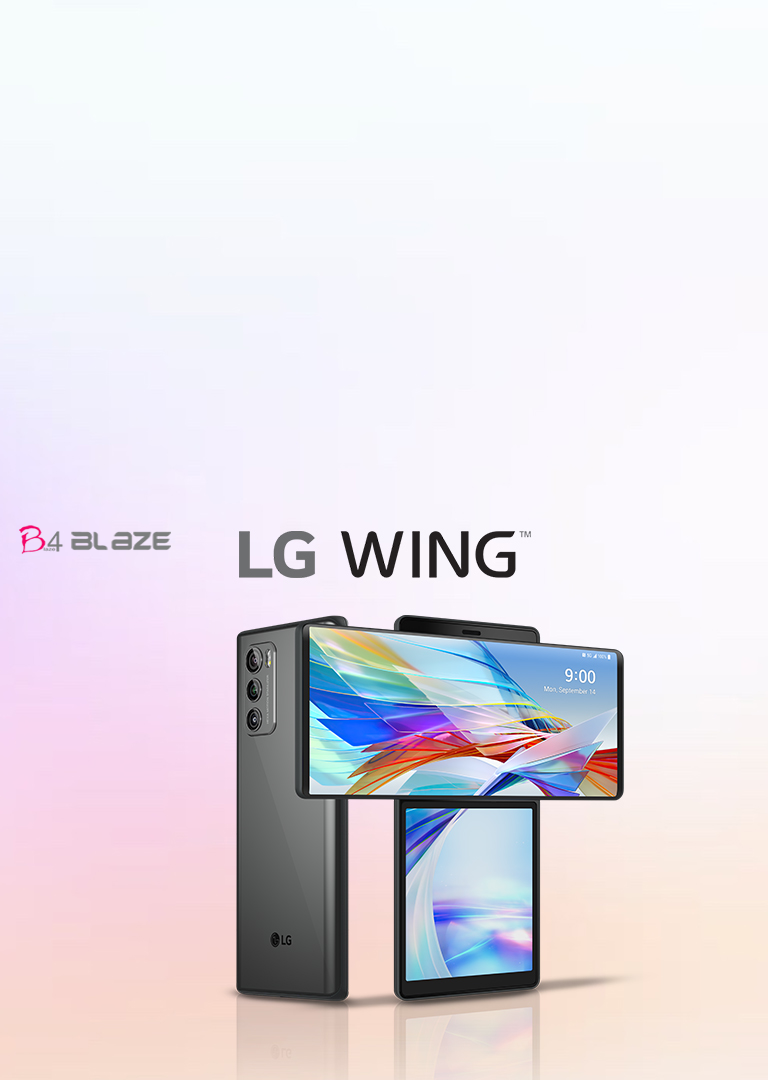 In November last year, LG Wing also launched in India with a 90-degree adjustable twin display. The small display is at the bottom of the display that can be moved with the thumb. The LG Wing is priced at Rs 69,990 in India. Available in Aurora Gray and Illusion Sky colors, the LG Wing has a 6.8-inch Full-HD + P-LED FullVision display with 1,080×2,460 pixels. The second display is a 3.9-inch Full-HD + (1,080×1,240 pixels) G-LED panel.