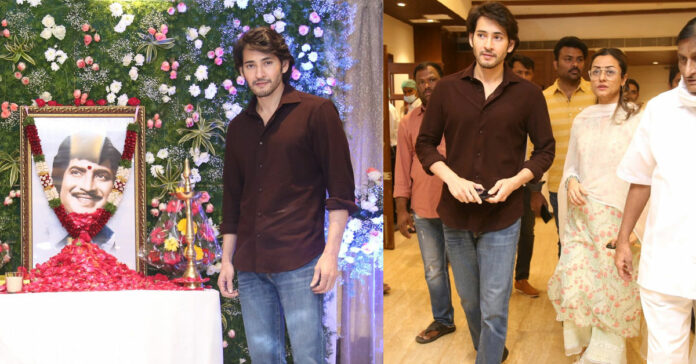 On Thursday, Mahesh Babu and his family conducted a prayer meeting for Krishna. At the prayer gathering, the actor’s illustrious friends, family, and colleagues paid their condolences. Additionally, Mahesh Babu prayed and honoured his late father. Additionally present were Namrata Shirodkar, Ramesh Babu, Mahesh Babu’s older brother, and members of his professional network.

Mahesh Babu, whose relationship with his father Krishna was quite close, is devastated by his passing. A number of celebrities, including Trivikram Srinivas, Dil Raju, Gopichand, and others, paid their tributes at the prayer gathering. This year, the actor lost his brother Ramesh Babu, mother Indira Devi, and father Krishna, three of his closest loved ones.

On the work front, Mahesh Babu was attempting to move on from the loss of his mother and was considering returning to work this month when, regrettably, his father Krishna passed away. Mahesh Babu and Trivikram’s SSMB28’s second schedule was supposed to start by the end of this month or early next month, however, it was delayed.

After a lengthy 12-year gap, he has reunited with Trivikram Srinivas to work on blockbusters like Athadu and Khaleja. Pooja Hegde has been roped in as the female lead in the film. 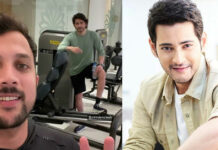 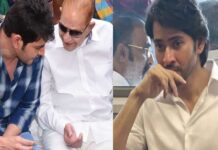 Tollywood will remain closed today as a tribute to actor Krishna 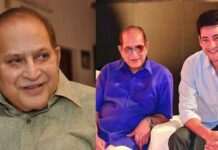 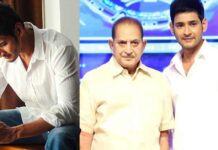 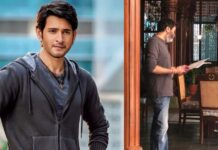 Trivikram and Mahesh Babu’s SSMB28 shoot may be delayed 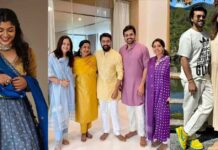 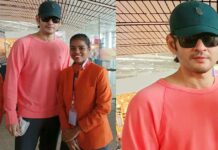 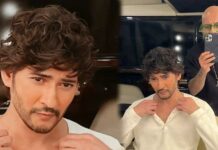 Mahesh Babu’s hairstylist shares the new look of the actor 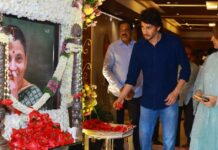 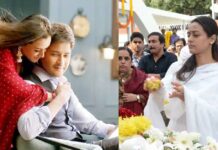 Tamil Movie Love Today Is Going On With Great Success