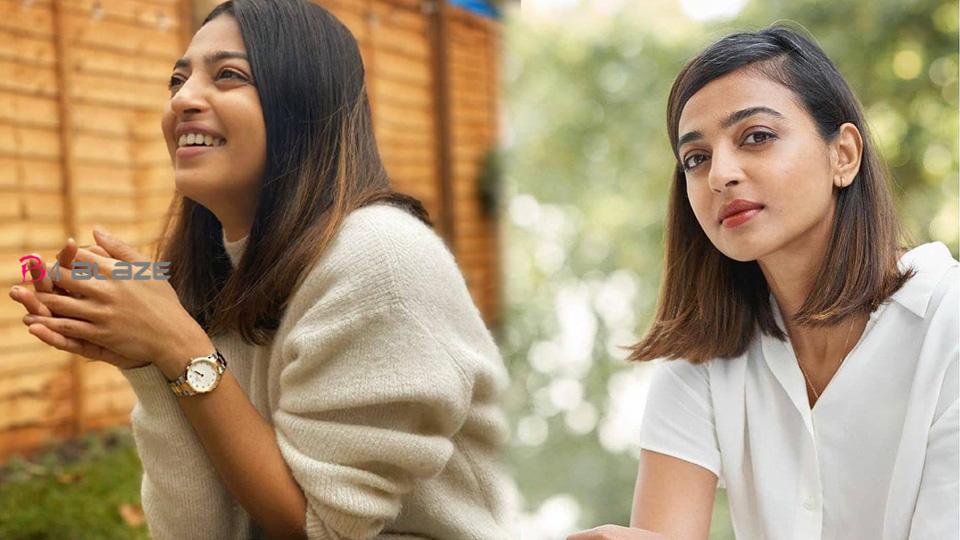 Radhika Apte is a heroine who has already proved that she can handle all levels of acting with ease. Radhika also wrote and directed a short film called Sleep Walkers. Shahana Goswami and Gulshan Deyya are the central characters in the film. In a recent interview, Radhika spoke about her reasons for directing and her directing experience. I never thought I would direct a movie. I never had such a plan. I often write when I see some challenging topics. So I wrote about a topic that influenced me. When asked if the script could be made into a movie, Honey told Terhan and Abhishek Chaubhi. Then the only decision was to act in that movie. I finished writing ten days before the shooting. Then I thought, instead of acting, why not direct it myself. I really enjoyed every step of the way of directing.

As a director, we have a lot of responsibilities. The person who trusts us and invests money cannot be disappointed. If we do not do well, it will badly affect the producer and the actors. In that sense, directing is a little scary. At the same time, it deserves praise. I also learned a lot from directing films. I am happy with all the roles I have gotten so far in my career. But I realized that was not the real challenge. My vision is to be creative in my own way. So there is still a lot to write about. But not everything has to be directed. Writings that feel like that may still be directed, ”Radhika said.

‘Some special, priceless moments’, Anushka shared a throwback video with Virat
Kangana Ranaut demanded fine or imprisonment for third child, when she was trolled for her siblings..
To Top