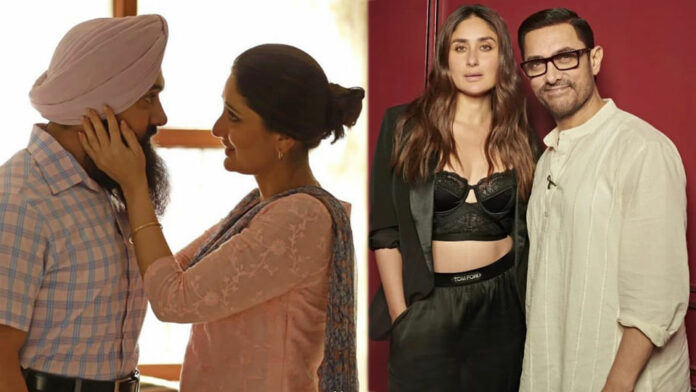 Laal Singh Chaddha, starring Aamir Khan and Kareena Kapoor Khan, is one of the most eagerly awaited movies of the year. The movie has been eagerly waited by fans ever since it was launched. The key actors are Mona Singh and Naga Chaitanya as well. The 1994 American movie Forrest Gump, which starred Tom Hanks and was based on the 1986 book of the same name by Winston Groom, was remade as Laal Singh Chaddha. The movie will be shown in theatres on August 11, 2022.

Now, earlier today, the Laal Singh Chaddha film’s creators presented a brand-new song titled Tere Hawaale in advance of the movie’s debut. It was written by Amitabh Bhattacharya and composed by Pritam, and it is sung by the well-known singer Arijit Singh and Shilpa Rao. Although the song’s music video has not yet been released, viewers have already begun to give it excellent reviews. Raksha Bandhan, starring Akshay Kumar and Bhumi Pednekar, will be competing at the box office with Laal Singh Chaddha.

Advait Chandan and Aamir Khan worked earlier in Secret Superstar. It is made by Paramount Pictures, Viacom18 Studios, and Aamir Khan Productions. Songs from the movie Laal Singh Chaddha, such as Kahani, Main Ki Karaan, Phir Na Aisi Raat Aayegi, and Tur Kalleyan, have already been uncovered. The movie’s trailer debuted during the IPL 2022 championship game, and since then, netizens have been praising it on social media.

Aamir has previously started a podcast called Laal Singh Chaddha Ki Kahaniyaan where he discussed some movie-related knowledge and anecdotes. Over 100 Indian locations have been used to film Laal Singh Chaddha. The movie was previously slated for numerous screenings in 2020–2022, but kept getting delayed due to the production halt caused by the COVID-19 pandemic. 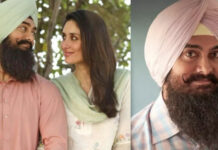 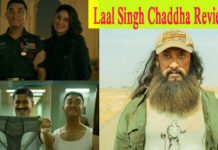