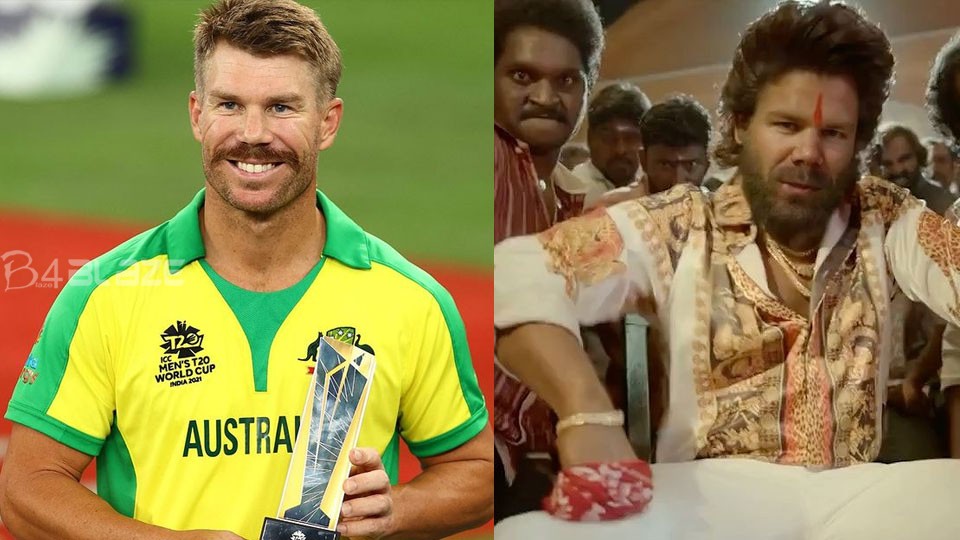 Allu Arjun and Rashmika Mandanna starrer Pushpa: The Rise was released last month and it is breaking records in the cinematic world. The songs of the film have been moving on all online media pages. Fans have been making dance reels on Instagram. Presently most recent to join the pattern is cricketer David Warner.

The Australian captain’s Instagram is a treasure trove of dance clips and amusing lip-sync videos, taken particularly from Indian movies. His reels are a declaration of his list of skills apart from the sport of cricket. His most recent video is winning the web. Look down to know more.

David Warner shared a dance cut on Instagram wherein he is seen performing on Allu Arjun’s hook steps in the Srivalli melody from Pushpa: The Rise. In the video, the skipper is seen doing the exact steps, including the chappal slipping step performed by the Telugu superstar.

Sharing the video, he captioned it “Pushpa what’s next?”

Take a look at the video beneath:

David Warner’s video got in more than 1,500,000 viewers as of this composition. Netizens loved the clips and gave the video praises. Indeed, even hotshot Allu Arjun was strongly dazzled with Warner’s skills and remarked with a few smileys and shoot emoticons.

For the unversed, the Srivalli melody was made by famous music director DSP and the lyrics are by Chandrabose. The song has amassed 66 million viewers on YouTube up until this point. The Hindi remake of the tune has been sung by Javed Ali and the first form by Sid Sriram.