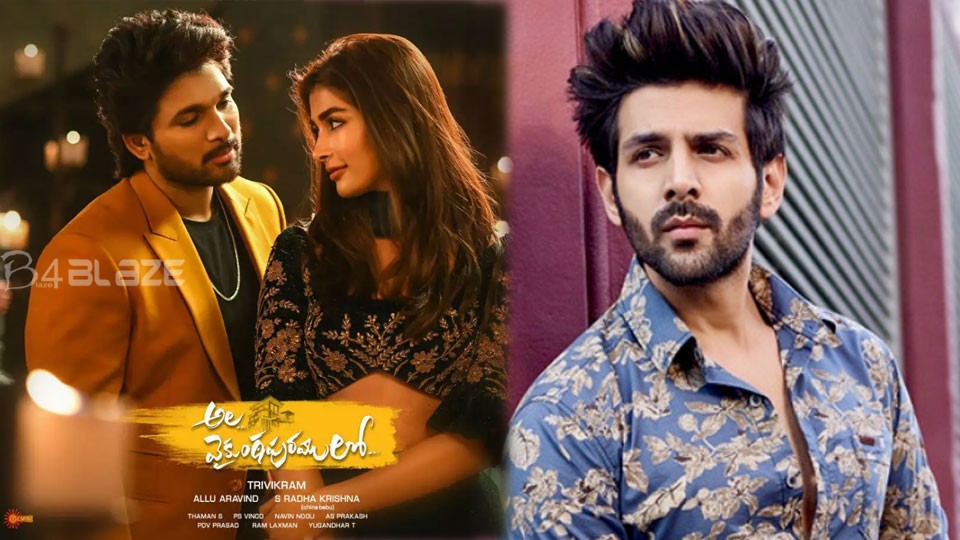 The statement made on Friday by the makers of Shehzada read:

“Manish Shah, promoter of Goldmines [Telefilms], along with the makers of ‘Shehzada’ have jointly decided to withdraw the theatrical release of ‘Ala Vaikunthapurramuloo’ Hindi version. ‘Shehzada’ makers are thankful to Manish Shah for agreeing to the same.”

‘Ala Vaikunthapurramuloo’, is based on the character of Bantu(Allu Arjun)who is hated by his dad. He later discovers that he was traded as a baby and his original dad is a rich businessman.

‘Ala Vaikunthapurramuloo‘ is the famous line from the fifteenth-century Telugu Vaishnava poet Bammera Pothana’s mythological story ‘Gajendra Mokshanam’, where Lord Vishnu comes down to save Gajendra, the elephant king, from Makaram, a crocodile. The Telugu film released in the year  2020, arose as one the most noteworthy earning Indian movies of that year.

Goldmines Telefilms has gotten the Hindi privileges of the Allu Arjun blockbuster, ‘Pushpa: The Rise‘.