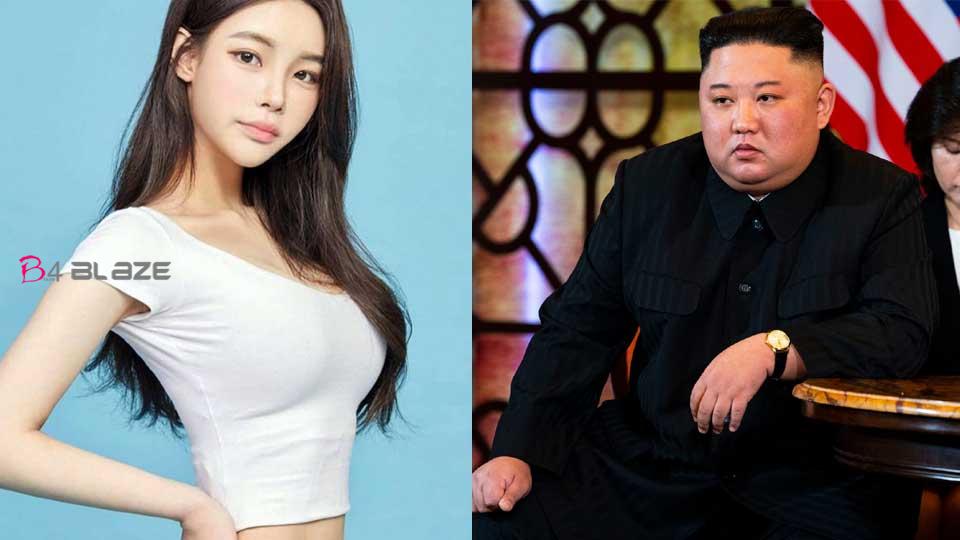 Many things come to our minds when we hear of North Korea. The picture of North Korea shows the face of the regime leader Kim Jong Un. Then there is the dictatorship and governance of communism in a country. There are very strange and interesting things happening in North Korea. When we hear about many legal systems, we can take comfort in the fact that we were not born there. As you can see in our country, there are not many channels and social media. If you ask people in Sweden about North Korea, they will tell you the story of selling a lot of Volvo cars and losing money. Let’s see what strange things are happening in North Korea.

No electricity at night

North Koreans use just 739. Entire streets shut down, and people go to bed early with nothing else to do in the darkness. 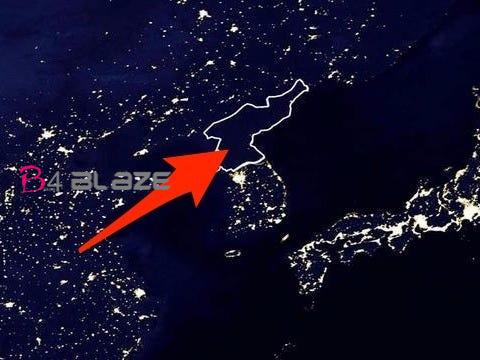 Although it is now the 21st century in many countries of the world, North Korea still celebrates the 118th Juje year. The Juche calendar is an alternative dating system used in North Korea where the years are based on the Juche era. Unlike the Gregorian calendar which begins at year 1 according to the birth of Jesus Christ, the Juche calendar begins from 1912, the year of Kim Il Sung’s birth. 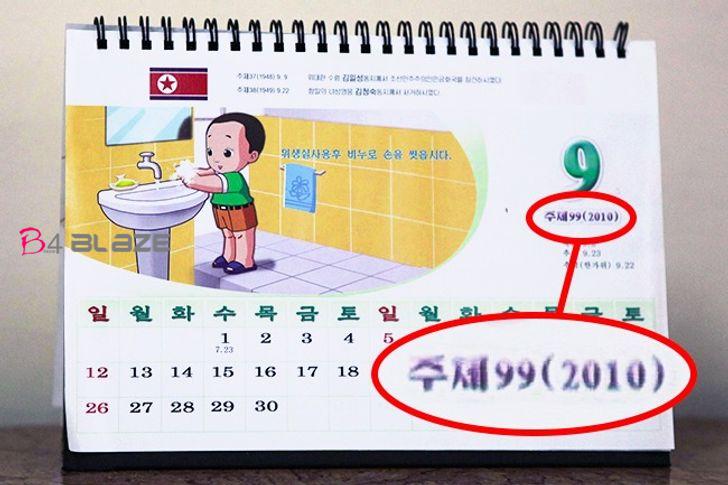 There are many channels in our country television. In addition to the main channels, there are other local channels. We can change it to our liking and vice versa. But when you think of the people of North Korea, it’s really amazing. There are a total of three TV channels in North Korea. This is because the media is under strict control. The same goes for programs. 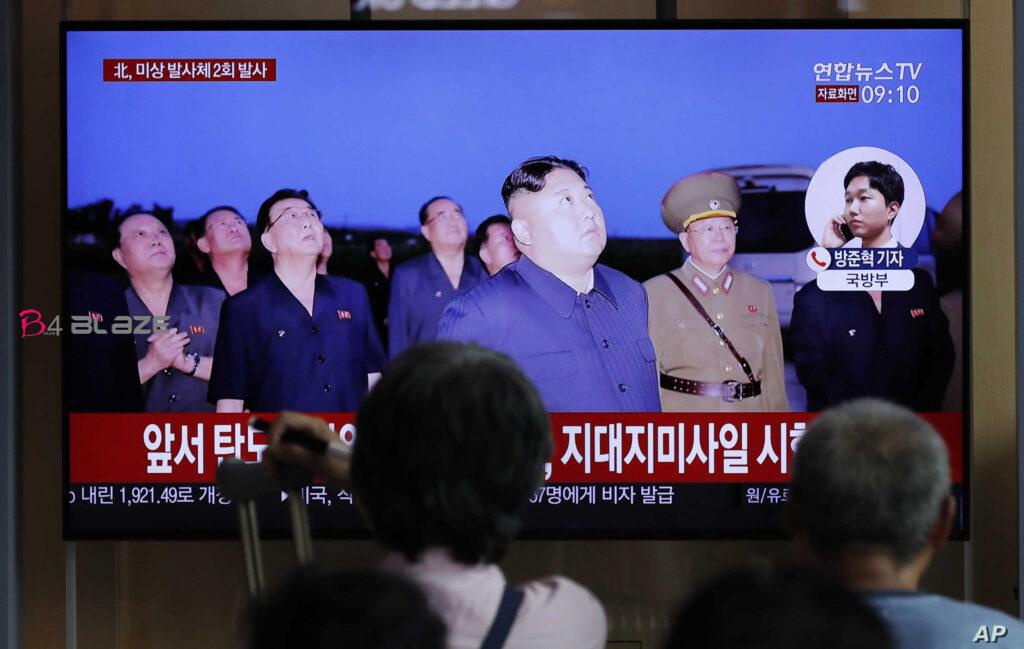 Internet access is not generally available in North Korea. Only some high-level officials are allowed to access the global internet. … Foreigners can access the internet using the 3G phone network. The north korean people can only  browse 28 sites.

Ban for Jeans and hair style

North Korea has declared wearing blue jeans as illegal as it symbolises American imperialism, which the east Asian nation terms as its enemy. The country, in an attempt to restrict western influence on its people, has also banned piercings, and issued strict guidelines for choosing a hairstyle.Their are only 28 hair style for mens.

Officially, there are no domestic taxes in North Korea.  North Korea is one of the world’s  tax-free country.