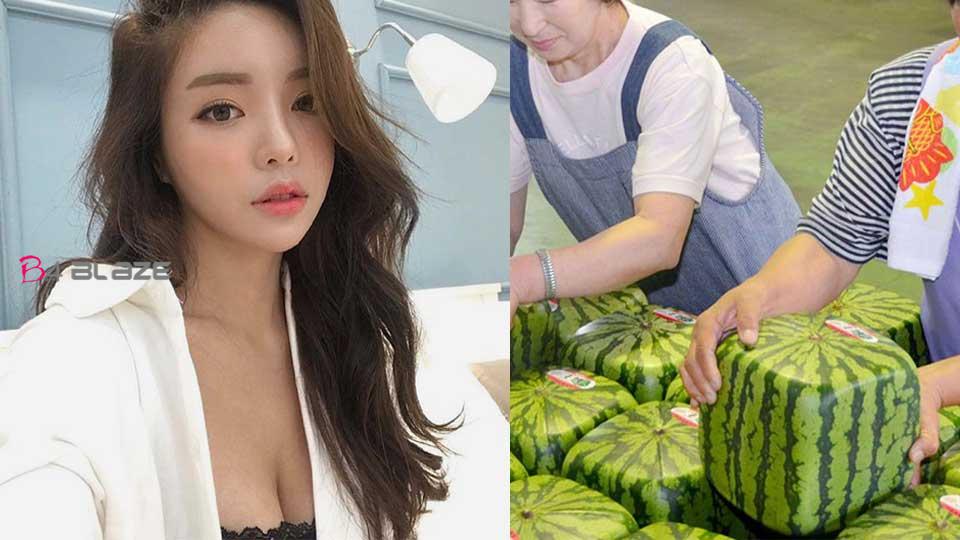 The Japanese name for Japan is Nihon, or Nippon, meaning the Land of the Rising Sun. It was once believed that Japan was the first country in East Asia to see the morning sunrise. The Japanese birth rate is very low, so it sells more adult diapers than baby diapers. The most populous metropolitan area in the world is the Tokyo-Yokohama region of Japan.

Twenty-one percent of the Japanese population is over 65 years of age. This is the highest ratio in the world. Today in Japan there are older people than children. Japan has the third longest human life span in the world. The average life expectancy for men is 84 years 2 month and for women 88 years. Japanese live an average of four years longer than Americans. In addition, Japan has 6,800 islands. 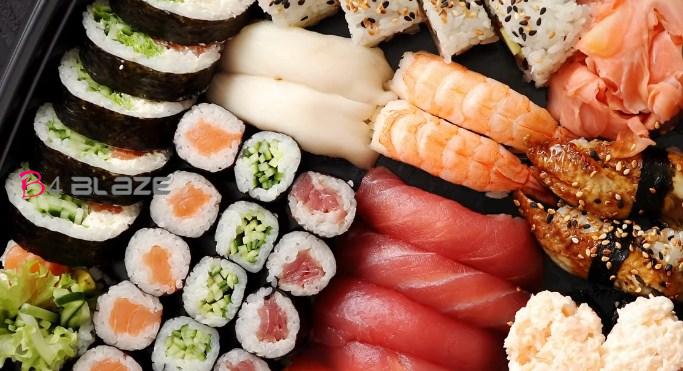 Japan is the country with the largest number of branches of the leading American fast food company McDonald’s, with over 3,000 branches in Japan. The Japanese eat more fish than any other people in the world. Japan is the world’s largest importer of fish. One-third of imports are shrimp. More than 20% of the protein in the Japanese body comes from fish and fish products. Japanese Kobe Beef is famous all over the world. 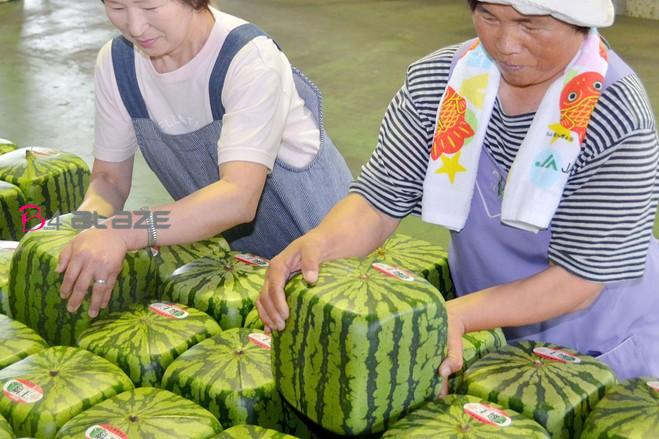