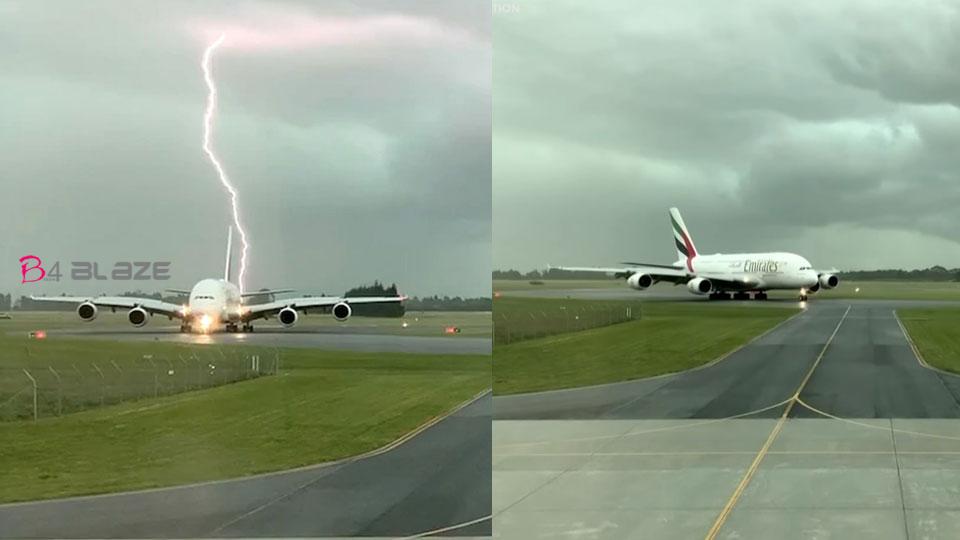 Many people are uncomfortable traveling on a plane because even a minor crash on the plane can lead to major accidents. If you look at the photo below you will definitely think that it is amazing. But many of these photos are artificially edited and made. But the scene in this photo is not a scam. Is real. 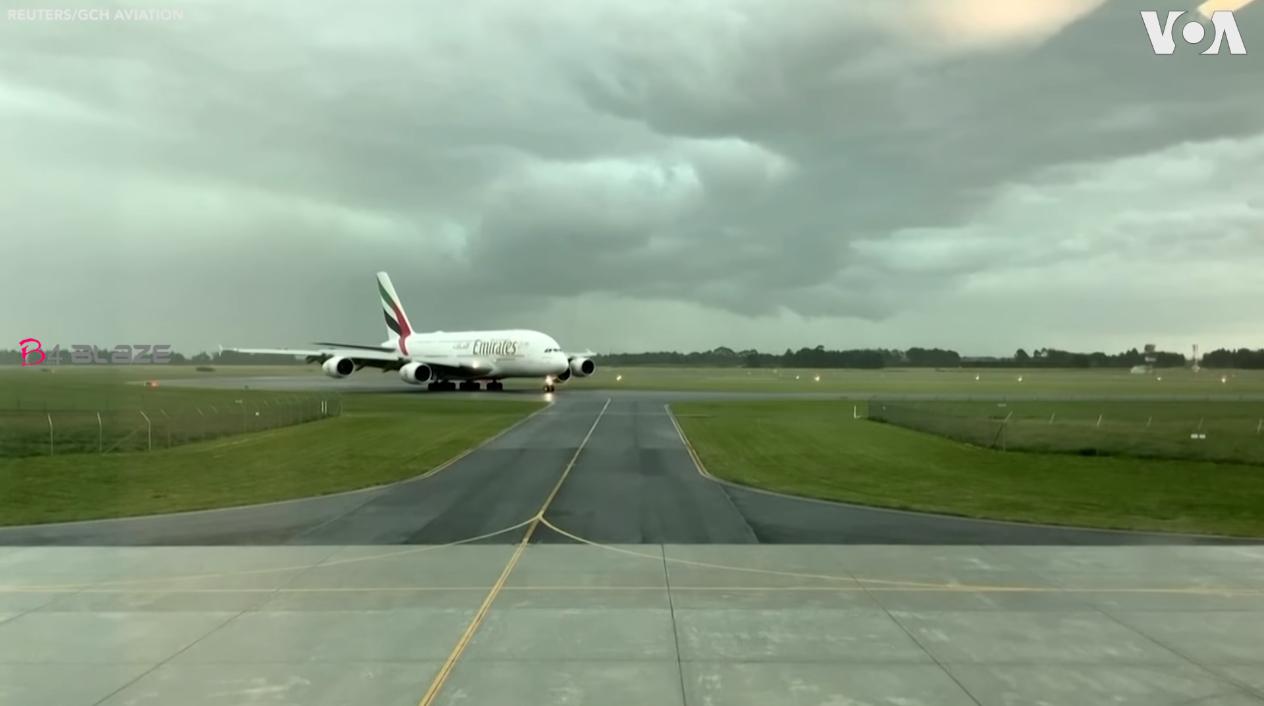 Many of us have a suspicion that what will happen if the plane is struck by lightning ?. An Emirates A380 Airbus was flying over the runway at Christchurch Airport in New Zealand on November 20, 2019. But suddenly a bolt of lightning struck the plane while it was traveling on the runway. The pilot of another plane recorded the incident on his camera.

The pilot who recorded this amazing event was named Daniel Curry. He shared this video with his local channel One News. Videos and photos of the incident are still going viral on social media.

Such events in nature are unpredictable and no one can say when or how they will happen. The good thing is that nothing happened to any of the passengers in this incident. Let us consider that it is the result of their prayers.