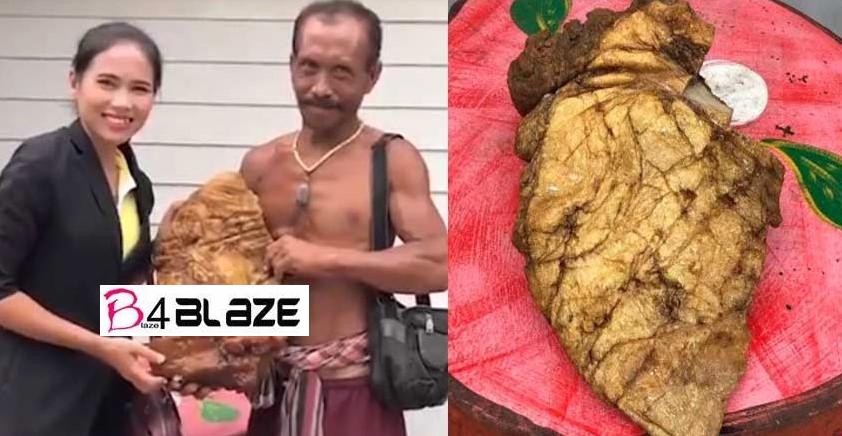 The Goddess of Wisdom looked after a Thai fisherman in the form of whale vomit. Don’t be alarmed by the vomiting of a whale, but be shocked if you can. Jumras Theokhat, a fisherman, received a vomit worth Rs. As we walk along Koh Samui beach, we notice the Jumras stone-like object. Jumras preserved the stone and kept it special. Jumras informed government officials that they were suspicious. They came and checked and the sample was taken for expert examination. There was no information for months. Authorities contacted Jumras a few days ago. 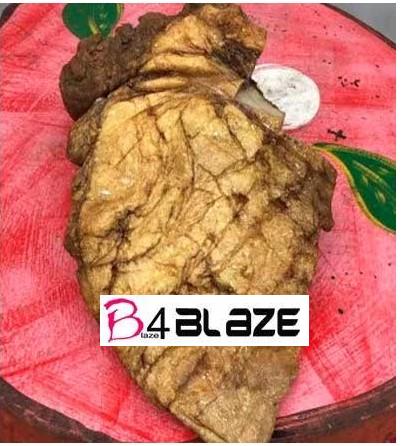 Jumras has the oil sap of a whale. The sap, which weighs about six kilograms and 350 grams, is said to be worth 2 crores 26 lakhs. Authorities have promised to pay Jumras a fair price if the property is handed over to the government. Jumras told the media that this was a treasure he had brought to the sea. Whale vomiting is mainly used in the perfume industry. It is essential for the manufacture of odorless alcohol perfume