In May 1981, at about 16 years old, in Tamilnadu, She met with an accident in which her legs were wounded. She received initial medical treatment of her injuries at a local hospital and was later admitted to Vijaya Hospital at Madras. After doctors discovered that gangrene had formed on her right leg, amputation was required.

She was born in Mumbai to a Tamil family. She was the only child of her parents. Seeing her passion for DANCING, his father decided to enroll her in a dancing institute at an early age. She started dancing at a very young age of 3 and gave her first stage performance at the tiny age of 8. By the time she had turned 16, she had given 75 stage performances.

She left devastated. All her dreams of making a name in the dancing world got shattered. The negative thoughts overpowered her all over. But she was not a quitter. She overcame her disability with the help of an artificial leg.

She got a Jaipur foot (an artificial leg). It took her three years of physiotherapy to recover and feel normal again. It was a slow and painful process but she continued. Finally one day, she went to her dad and told him that she was ready to perform again… and he was shocked.

The show ended, she performed the Varnayam with ease and received a standing ovation. And She had the impossible.

Yes you know her, She is Sudha Chandran.

Now she is a renowned Bharatnatyam dancer and also a popular TV actress. She has even established a dance academy where she encourages young students to explore their career in dance.

She says about herself, “After my accident and amputation, I could have wallowed in self-sympathy and depression but instead I chose to fight it out. I could see that my parents were crushed in spirits, seeing their only young daughter lose a leg; it was all over for me. I wanted to achieve something which would make them proud. Instead of just accepting this accident as my fate, I tried to rewrite my fortune by working my heart out.”

Someone has said it correct, that nothing is impossible. With a willpower that cannot be broken, with confidence that cannot be shakenand with faith that always keep us moving towards fulfilling our goals, we can strive to achieve an aim which others might tell us to be impossible.

Sudha Chandran; She is one of the Most Powerful Women in India! 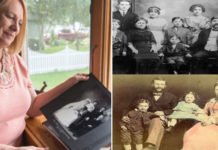 Why a 14-YO Haryana Girl Is Giving Motivational Speeches to IAS Officers! 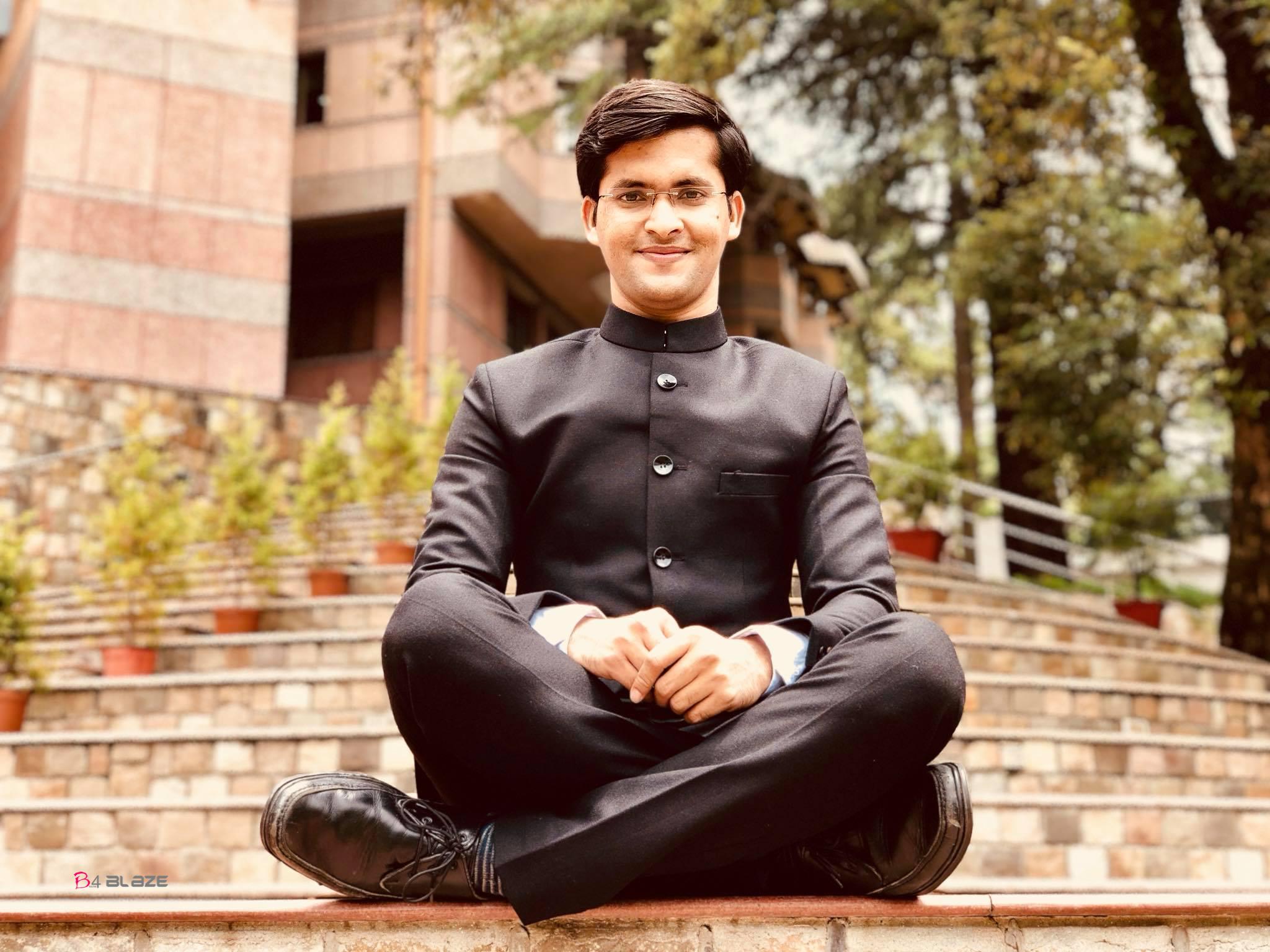 How an Auto Driver’s Iron-Willed Son Became One of India’s Youngest IAS Officers! 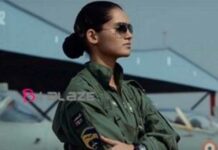