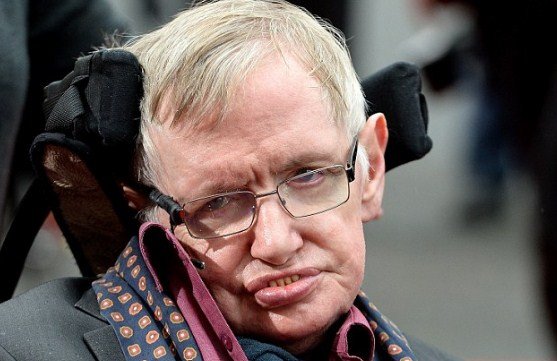 Do you know who are the smartest persons in the world who are still alive and makes guys like you and me fools. These ten man and woman are most intelligent people alive as of 2017.

There are no questions that Edison and Einstein were incredibly smart; but today, we have a new set of smart people. The need to have high IQ levels has increased significantly over the past few years. More and more people are becoming creative and innovative. With this being said, here is a quick look at smartest persons in the world who are alive as of 2017.

Stephen Hawking was born in Oxford in England and has proven that he is the most intelligent person more than once. However, he presently experiencing paralyses. His exceptional IQ level has made him go higher than his paralysis. His Science and Cosmology contribution is unmatched as he has actually used quantum mechanics, and the famous theory of relativity which makes an introduction of cosmology to people all around the world. He is also considered to be the man of Science. The renowned theoretically physicist and a cosmologist has never ever failed to astonish everybody with his inspiring IQ level of 160. 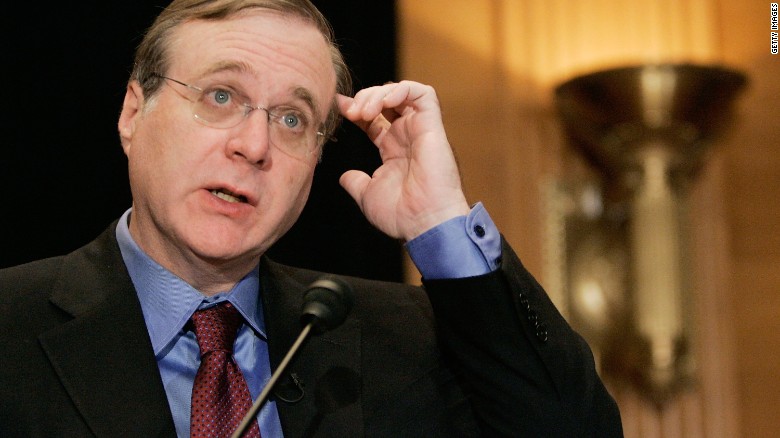 Microsoft co-founder Paul Allen, 62, has an IQ of 170. According to Forbes, Allen is worth $17.5 billion, which makes him the 51st richest person on the planet. He owns NFL’s Seahawks and NBA’s Portland Trail Blazers and has donated more than $1.8 billion so far towards the advancement of science, technology, education, wildlife conservation, and community services. 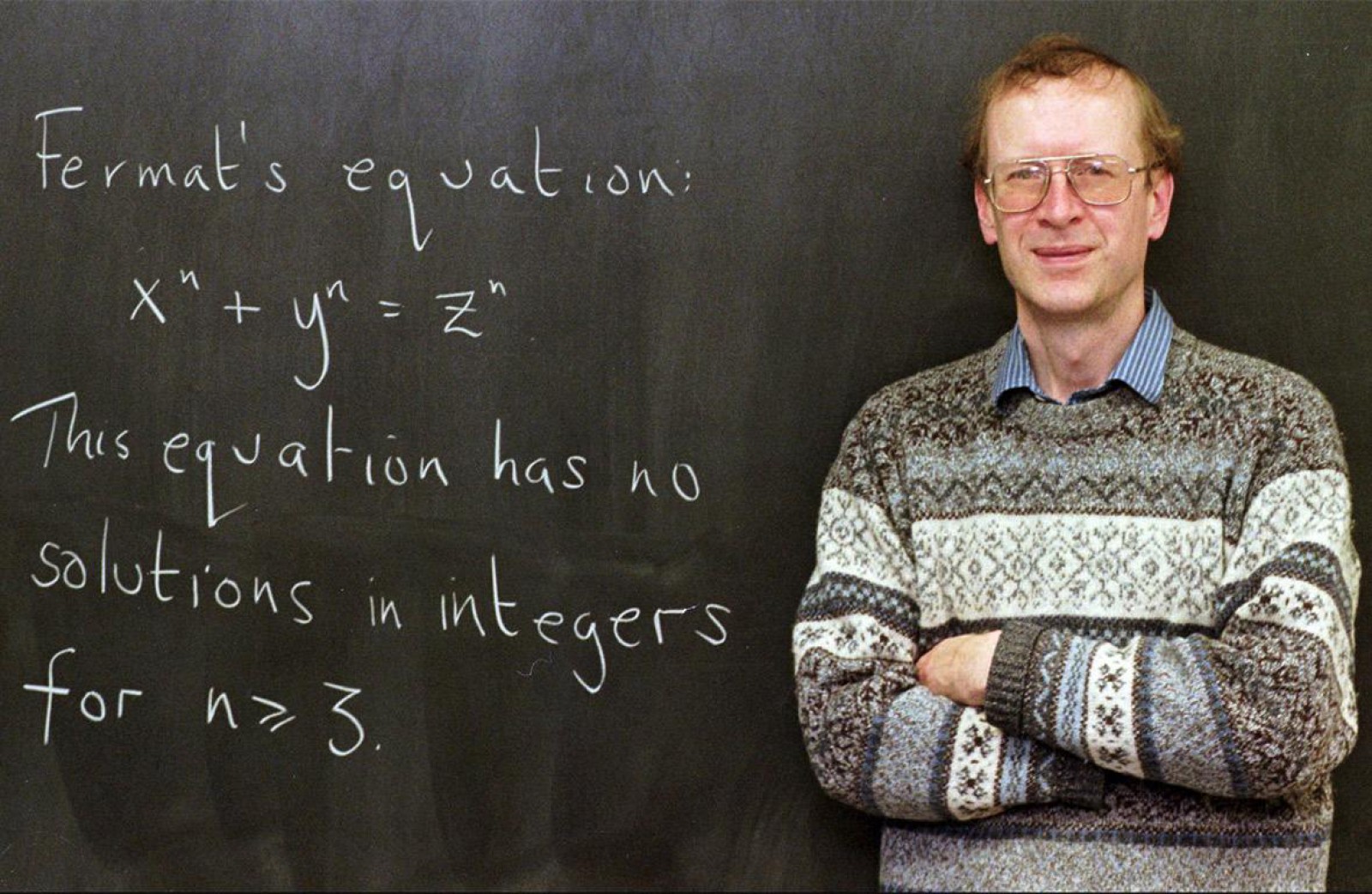 The award-winning English mathematician cracked the 358-year-old Fermat’s Last Theorem, listed by The Guinness Book of World Records as one of the world’s “most difficult mathematical problems”, in 1995. Knighted for his contributions to mathematics, Wiles, 61, has received 15 awards including an International Mathematic Union silver plaque, The Shaw Prize, and a National Academy of Sciences Award in Mathematics. He has an IQ of 170. 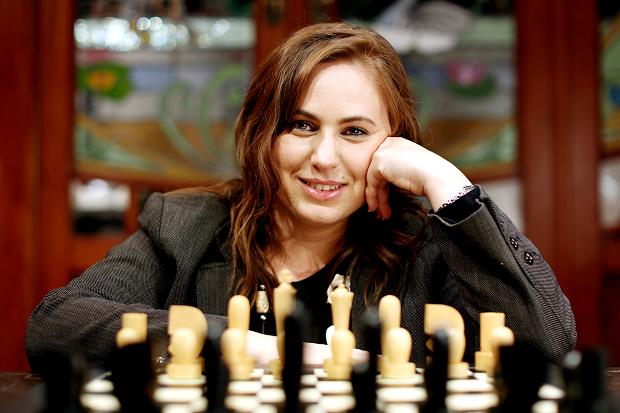 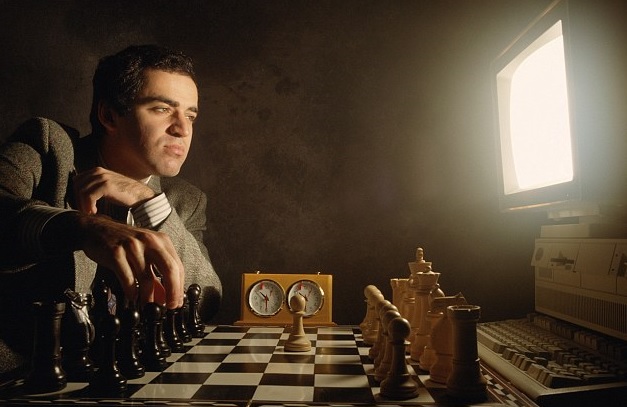 He has totally amazed the world with his extra outstanding IQ level of more than 190. A Russian chess Grandmaster and a former World Chess Champion, a writer and political activist. He the greatest chess player of all time holding the title from 1986 until his retirement in 2005. He was ranked world No. 1 for 225 out of 228 months. He became the youngest ever undisputed World Chess Champion in 1985 by defeating then-champion Anatoly Karpovat at the age of 22.