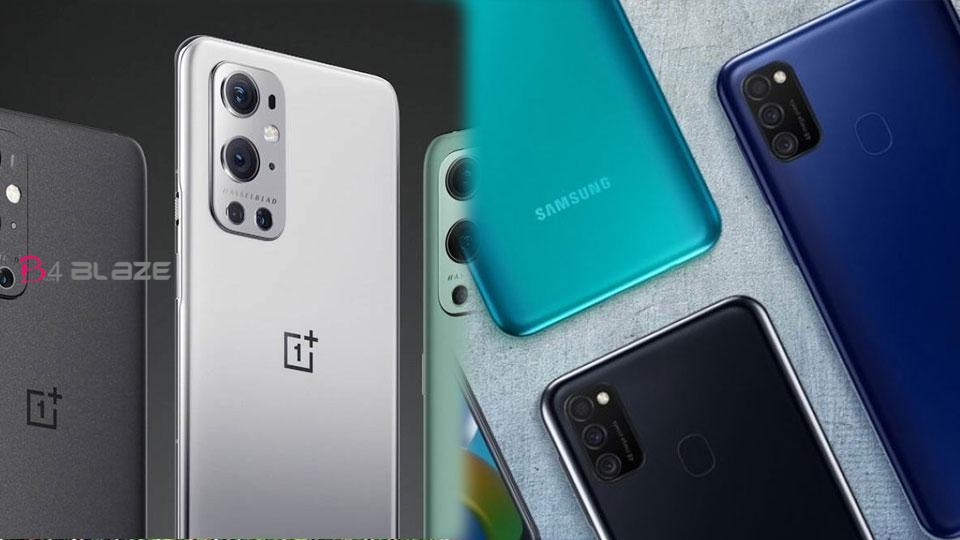 Many smartphones were launched in the first half of July. Realmi Diso Star budget smartphones, Nokia G20, Realmi Narso 30, Vivo Y72 5G, Oppo Renault 6 series, Samsung Galaxy F22, and Vivo V21e 5G are some of the phones that have hit the market. Now we know which smartphones will be launched in the second half of this month. 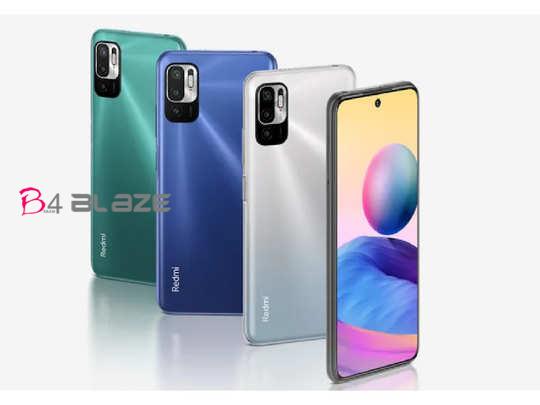 Samsung Galaxy M21 2021- An updated version of the Samsung Galaxy M21 smartphone that arrived in India earlier last year, the Samsung Galaxy M21 2021 will be launched on July 21st. Amazon has revealed that the 2021 Galaxy M21 will have a triple rear camera, Infinity U display, and a 6000 mAh battery and will be available in two colors, Arctic Blue and Charcoal Black. The 6.4-inch Full-HD + (1080 × 2340 pixels) Infiniti-U Super AMOLED display, octa-core Exynos 9611 SoC processor, and 6000 mAh battery will remain unchanged from the 2020 model to the 2021 model. The phone will use the One UI 3.1 operating system based on Android 11. 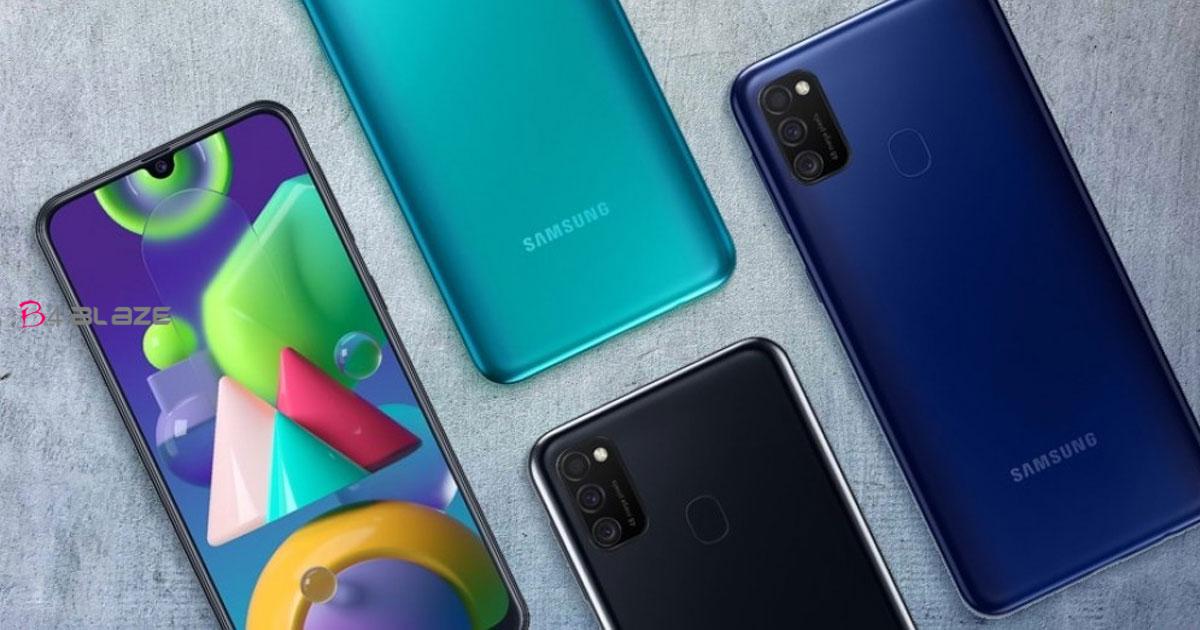 OnePlus Nord 2 – Launched on July 22nd, the phone is the successor to the Nord smartphone launched last year. The highlight is the OnePlus Nord 2 MediaTek Dimension 1200 AI processor with 5G connectivity. These phones will run on the same operating system as Android 11. There are 8 and 12 GB RAM variants with 128 and 256 GB internal storage respectively. The OnePlus Nord 2 is expected to have 108 megapixel triple rear cameras. In addition to the 50-megapixel 8-megapixel and 2-megapixel rear cameras, a 32-megapixel selfie camera can be expected on these phones. A 4,500mAh battery backup is expected. 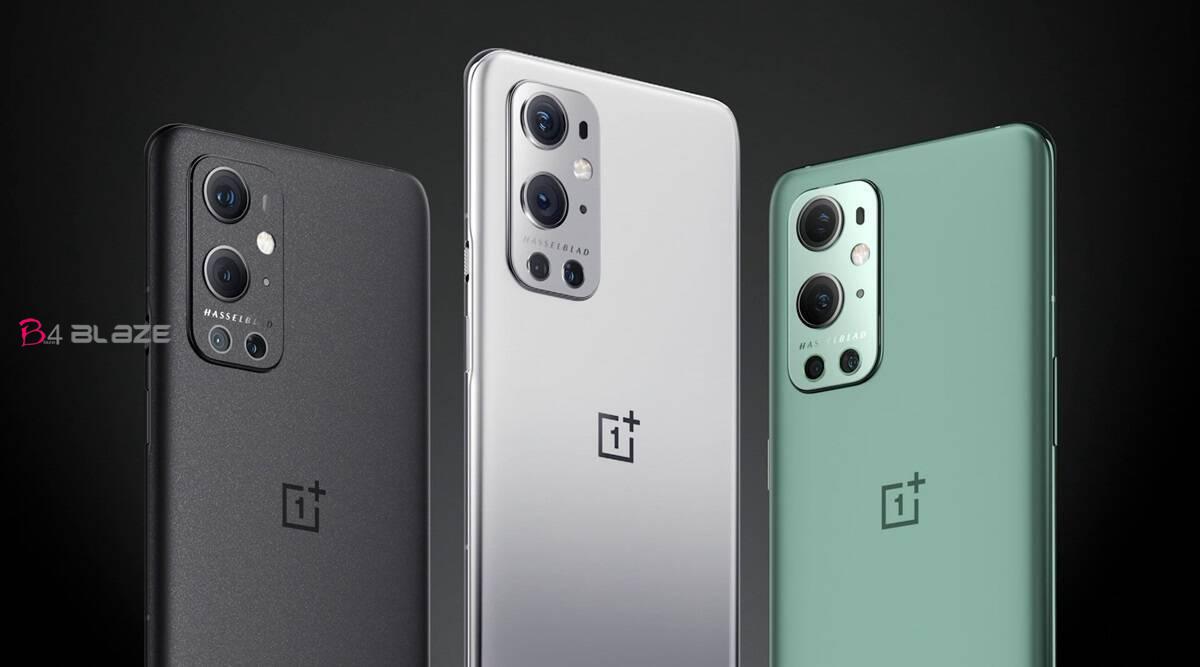 Poco F3 GT – The phone will be launched in India on July 23 at 12 noon with dual stereo speakers with Dolby Atmos support. The Poco F3GT will have an AMOLED screen. This display has a refresh rate of 120Hz. Indications are that the display will have bright colors, better contrast and HDR10 + support. It will be a great display for gaming and video streaming. The device comes with up to 12GB of RAM and 256GB of storage. Another feature of the device will be the triple rear camera setup which includes a 64 megapixel primary camera. The device with 67W fast charging support will also have a 5065 mAh battery.