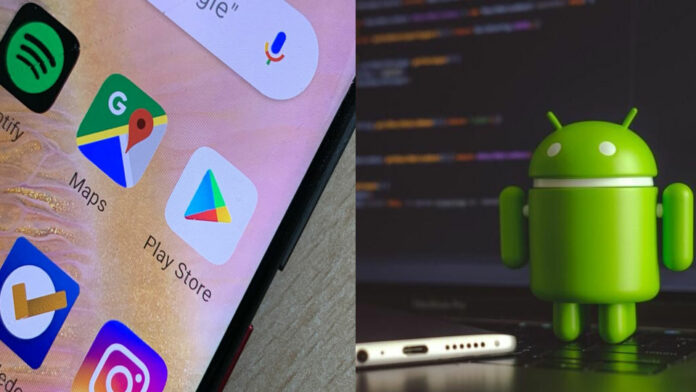 On Thursday, the Android Developers tweeted about the latest update. It claims that they have reinstated the permissions list in response to user feedback indicating its value. To further inform consumers about how each app on their smartphone gathers data, shares it, and even secures it, the Data Safety section was developed. Over time, Android has prioritized data and privacy, and the most recent Android versions support this shift in thinking.

Users should always verify an app’s permissions to see if it is attempting to access more features than it should. Next year, Google will make significant changes to its standards, prohibiting developers from using any feature that the app doesn’t require in order to function. Apps employ a variety of phone functions, including the location, camera, and microphone. However, developers must already abide by the Data Safety requirements as of this month.

To save data, get authorization to use the Phone app to access contacts, or even place calls on your behalf, they may even need access to media files. Apple operates differently in this regard; its data labels are very transparent about the rights requested by an app, and they even make sure that a user can prevent an app from attempting to track them. 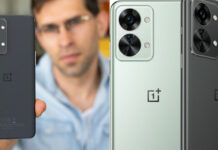 Instagram makes it easier to verify authenticity of accounts

Ever Wondered How Voice Travels From One Mobile To Another When You Talk ???

A Samsung Galaxy S5 Drops From Plane While Shooting A Video And It Shockingly Survives The Fall!