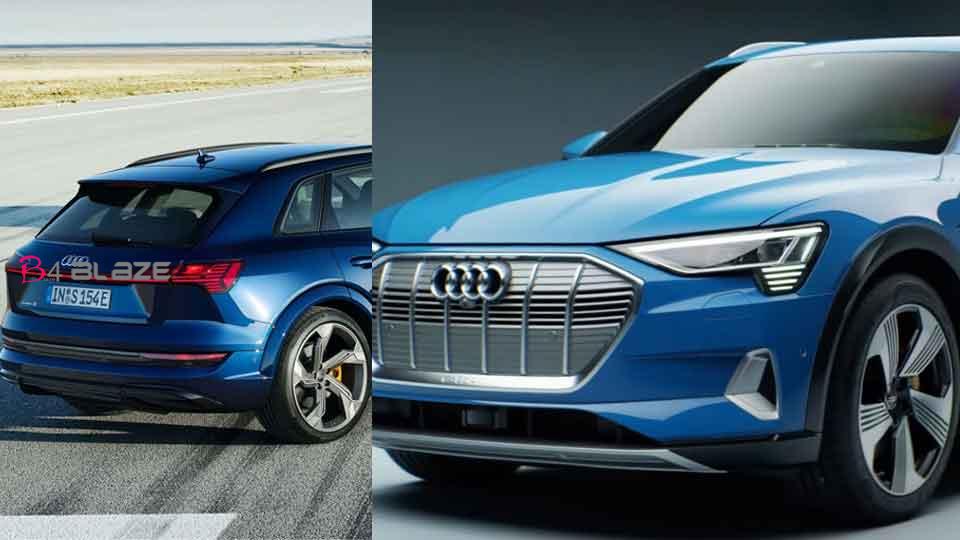 Another new giant player is entering the electric vehicle segment in the Indian market. Germany’s leading luxury vehicle manufacturer Audi is going to launch its first electric vehicle Audi e-tron. The company has announced the launch date of its upcoming electric SUV on social media, this SUV will be introduced in the market here on July 22.

Although Audi’s electric cars are already present in the global market, but it will be the first electric vehicle from Audi in the Indian market. After coming in the market, these SUVs are mainly Mercedes-Benz EQC and Jaguar I-Pace. Like will hit the cars. According to the information, this SUV of Audi has started reaching different dealerships in the country and now only its price is yet to be disclosed. Soon its booking will also be started.

Audi e-tron is doing well in the world market, and its sales are also very good. In the first half of 2020 last year, the company sold a total of 17,641 units of this SUV. The company updated this SUV only last year, it is now being given a second onboard charger and a battery pack of 71.2 kWh capacity. 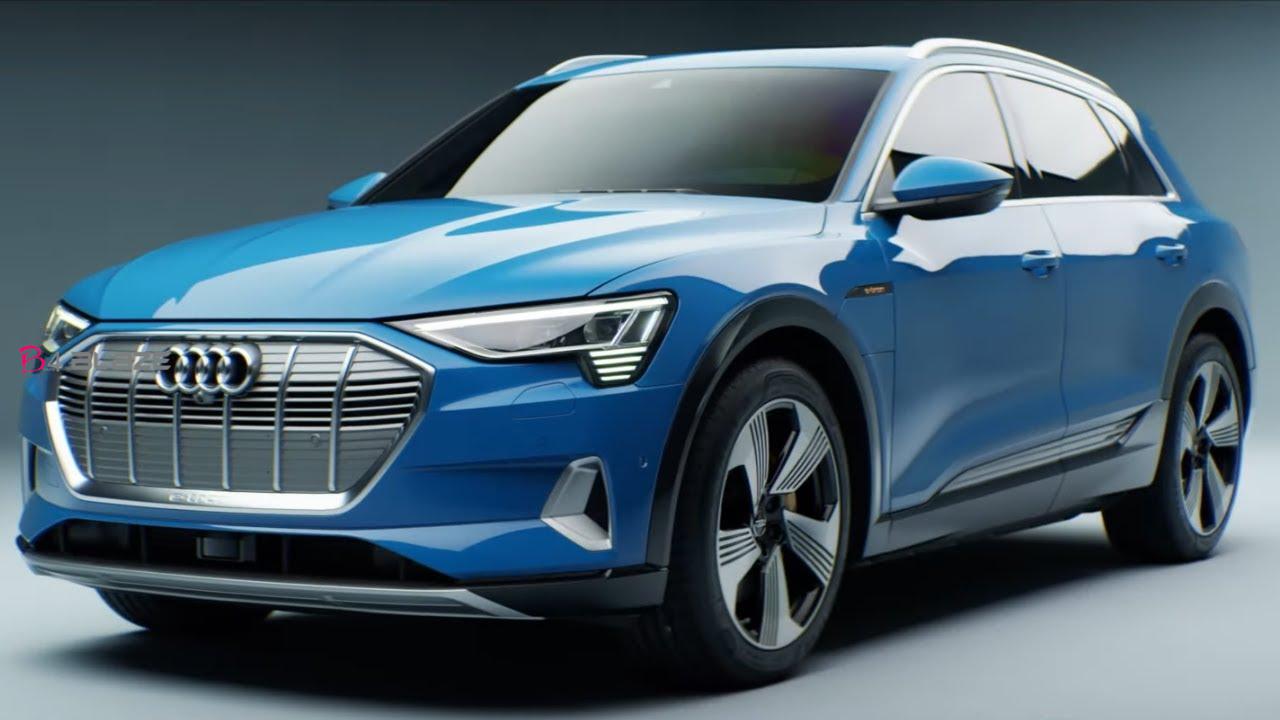 The new Audi e-tron will be offered in two body styles – SUV and Sportback in India, with the SUV model being launched first, according to the information. The Audi e-tron gets a single-frame grille, matrix LED headlamps with LED DRLs and a coupe-like sloping roof line on the Sportback. On the other hand, if you look at the rear profile, wraparound LED taillights have been given in it. Apart from this, the bumper also gets a dual-tone treatment, which also extends to the alloy wheel design. In its two different variants, the company has used different battery pack and technology.

The Audi e-tron 55 quattro variant produces 168 hp and 247 Nm of torque, while it makes 402 hp and 664 Nm with boost mode. It is being claimed that this SUV catches the speed of 0 to 100 kilometers per hour in just 5.7 seconds. Its top speed is 200 kilometers per hour. According to WLTP Cycles, this SUV offers a maximum driving range of 365 to 436 kms in Europe.