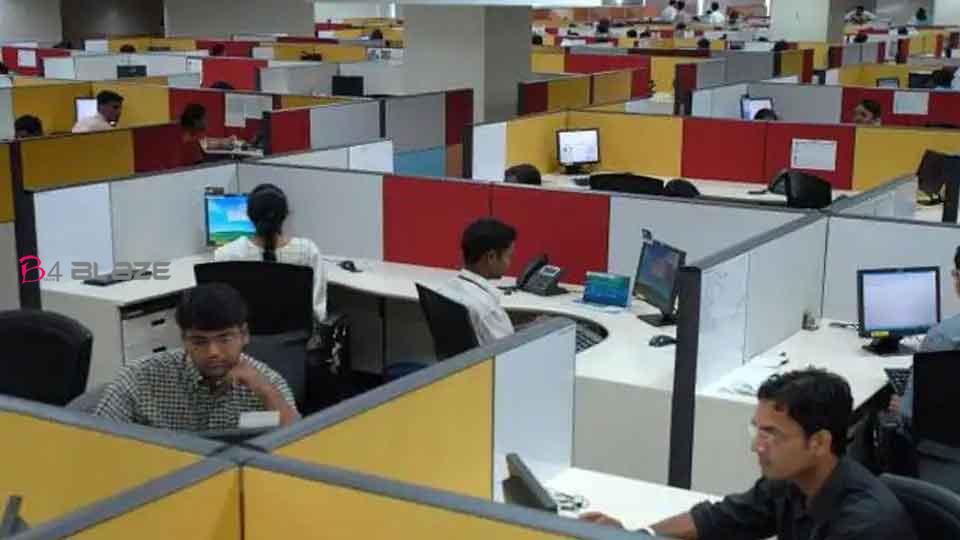 Big IT companies like TCS, Infosys, Wipro, HCL, and Tech Mahindra Cognizant are reportedly considering laying off 30 lakh people by 2022. Robotic process automation or RPA up-skilling, which is taking place in the United States and other Western countries, is expected to employ 30 million people. It is said that companies can make a profit in the ratio of 10: 1 as replacement robots can work 24 hours a day. This could save companies $ 10,000 billion (approximately $ 7.36 trillion) a year. Job losses are due to automation in various sectors. The argument that the advent of automation will cause many people to lose their jobs is decades old. But many are still walking with the thought that it will not affect them. It can affect all areas. The only doubt left is how many years it will take. However, reports are now coming out that the IT sector is going to be the first to be hit hard. The technology sector in the United States employs 1.6 million people. Of these, 30 lakh will be the first to lose their jobs. According to a new report, this could save companies $ 10,000 billion in salaries alone.

What is Robot Process Automation?

Robot process automation is not really about robots working, it is about software. RPAs take over the day-to-day work of a company. There will be plenty of these jobs. By delegating all of this to the RPA, employees can focus on more competent tasks. Offshore outsourcing comes with the great promise of cost savings. Offshore gross domestic product (GDP) grew by 1 percent in 1998, compared to 7 percent today. Accenture, Capgemini, and Atos have all outperformed other Western companies. The growth is said to have been 18 percent between 2005 and 2019. One of the reasons for the loss of jobs due to RPA is that Western companies, which used to make a profit by employing people in other countries, are trying to do it in their own country. Developed countries are reportedly trying to repatriate jobs or hand over technologies such as RPAs. It also seeks to make its digital supply chains more secure. This will help in bringing about self-sufficiency. Software offshore shopping began in the 1970s and 1980s. This was due to the advent of personal computers and the commercial liberalization of large companies in the global market.