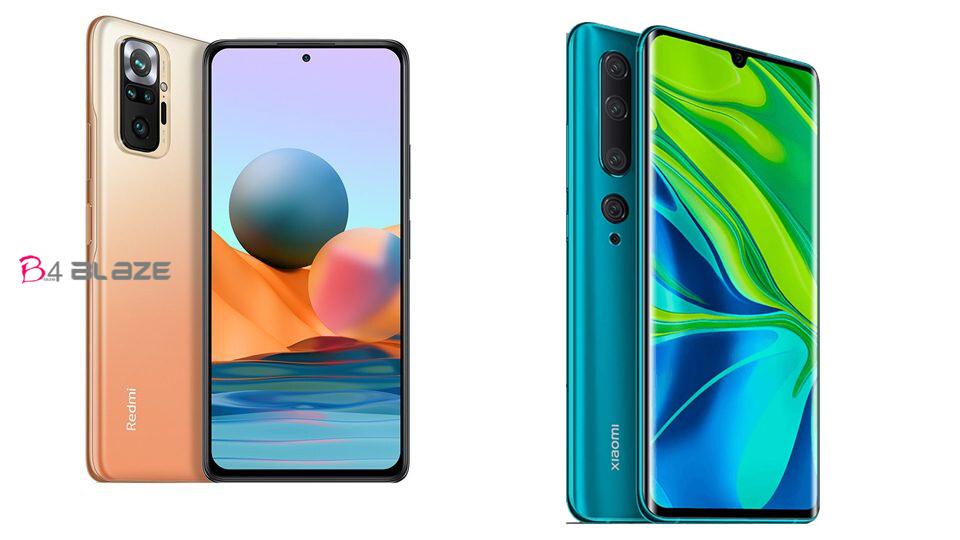 Redmi has once again increased the price of its popular smartphone Redmi Note 10. This phone of the company was launched with an initial price of Rs 11,999. After this, in April, the company increased its price by Rs 500, after which its base variant was priced at Rs 12,499. After this, on Wednesday, Redmi made the 6 GB RAM variant of the phone expensive. After this price hike, the price of this variant was reduced to Rs 14,999. 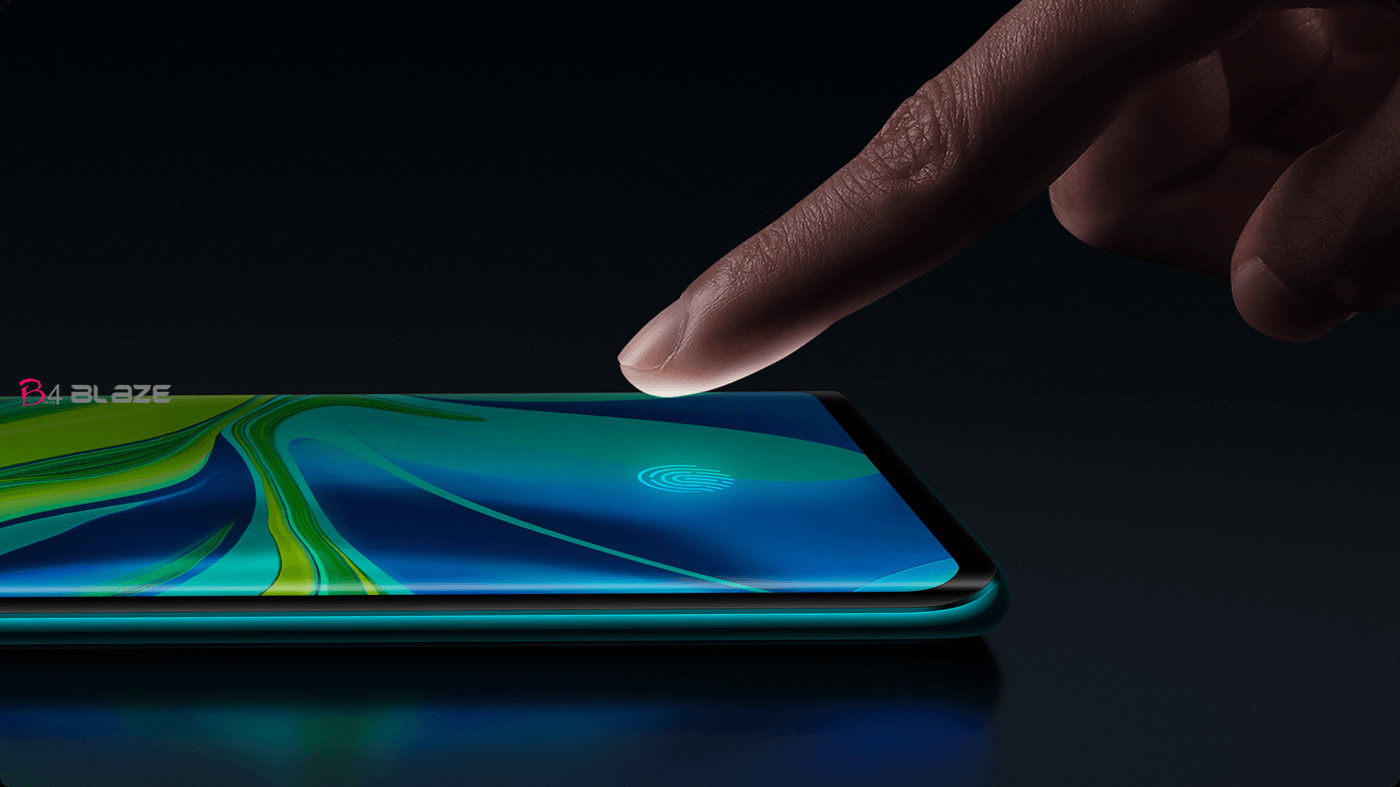 Features and Specifications of Redmi Note 10 The
phone has a 6.43-inch Full HD + Super AMOLED display with 1080×2400 pixels resolution, which comes with an aspect ratio of 20: 9. Snapdragon 678SoC chipset has been given as processor in this phone with up to 6GB of LPDDR4x RAM and up to 128GB of internal storage.

To give power to the phone, it has a 5000mAh battery, which comes with 33W fast charging support. For connectivity, some other options like Wi-Fi with 4G VoLTE, Bluetooth 5.0 and 3.5mm headphone jack have also been given in this phone.