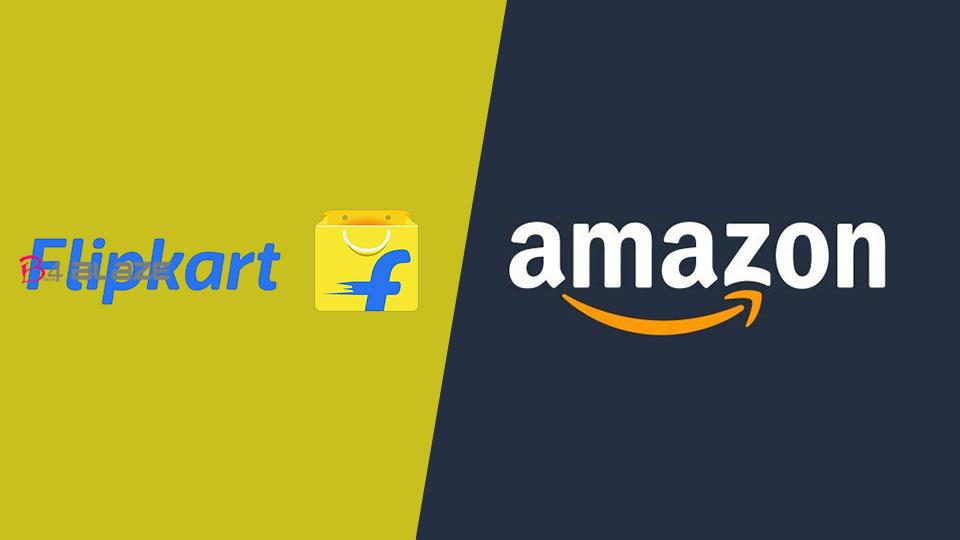 The Karnataka High Court has rejected a petition filed by Amazon and Flipkart seeking quashing of the Competition Commission of India’s (CCI) probe, India’s antitrust authority. The Division Bench dismissed the petition filed against the Single Bench order. With this, it is reported that both the companies will face more challenges in the coming days. Legal experts say that with the release of the CCI’s investigation report, there may be major changes in the offer sales of both companies.

Earlier, the court had ruled that the probe against e-commerce companies could not be canceled. A bench comprising Justices Satish Sharma and Nataraj Rangaswamy directed the inquiry to continue. It is alleged that Amazon and Flipkart are trading in violation of the country’s laws. There are also complaints that the sale, which offers big offers, is hurting retailers. 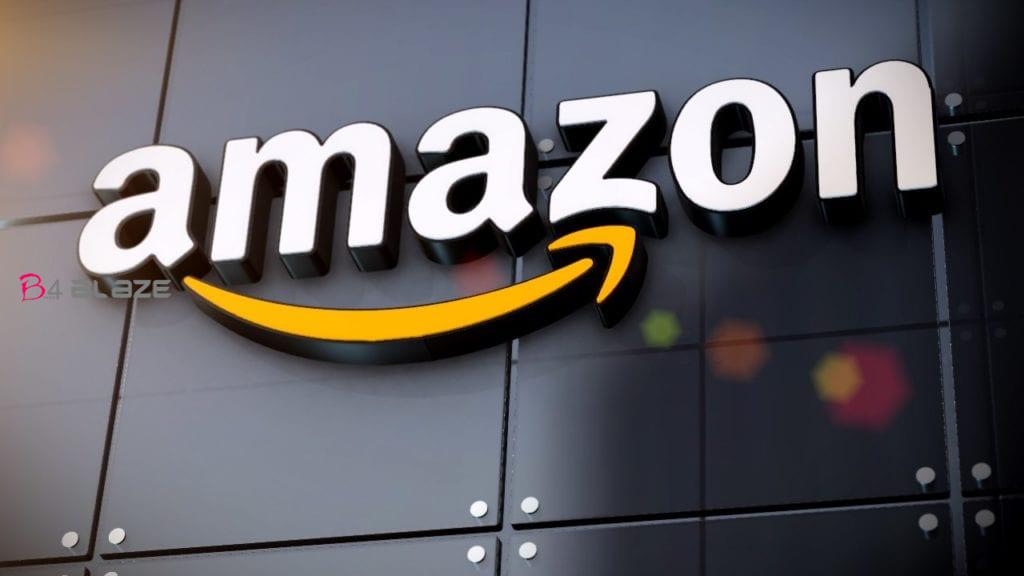 The decision of the Competition Commission of India to expedite the investigation against online trading services Flipkart and Amazon could cause serious problems for both companies. The main investigation against Amazon and Flipkart is about giving discounts. It is alleged that the two companies reduced their competitors’ sales by giving customers excessive discounts. Another major allegation is that both companies place more emphasis on the products of certain retailers. However, both companies denied this.

CCI launched an investigation against these companies in January 2020. Meanwhile, Amazon and Flipkart had approached the Karnataka High Court and had to suspend the probe. But the court has now ruled that there is no impediment to continuing the investigation. It is learned that the companies may approach the High Court but the CCI has decided to expedite the investigation and will be asked to give the companies what they have to say about the allegations as soon as possible. This is what companies are going to humiliate. In India, such investigations usually take months to complete. But in the case of Flipkart and Amazon, it is said to be an attempt to speed it up. 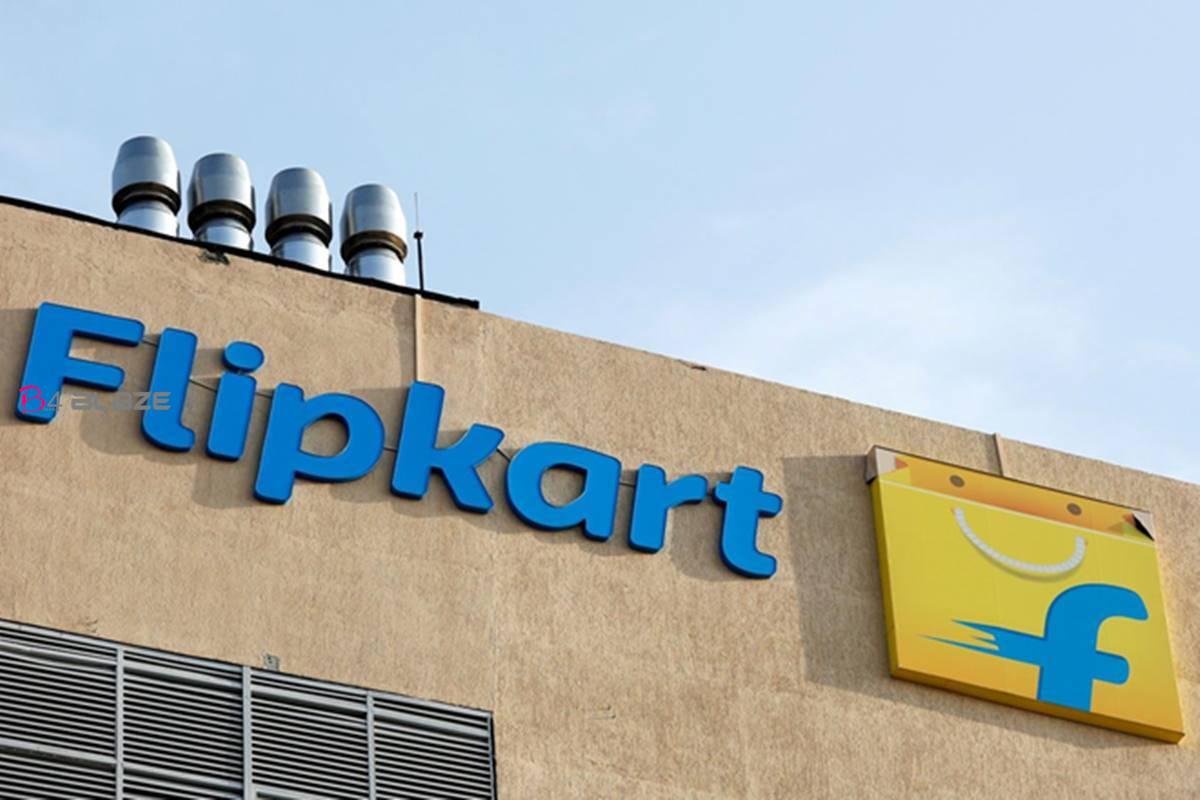 Both companies play an important role in the Indian economy. As such, their presence is considered to have an impact on many Indian startup companies. The resumption of the investigation against Amazon and Flipkart is also taking into account allegations made by offline shopkeepers. The plaintiffs allege that the two companies are offering such discounts in violation of various laws using intricate structures. The CCI had told the Karnataka High Court that the two companies were favoring a few sellers. However, Amazon had already informed the court that they were not doing so.

At the same time, it is noteworthy that this is happening in India at a time when anti-trust moves are being made against technology companies around the world. Once these cases are proven, dramatic changes are likely to take place in the Indian online business arena.