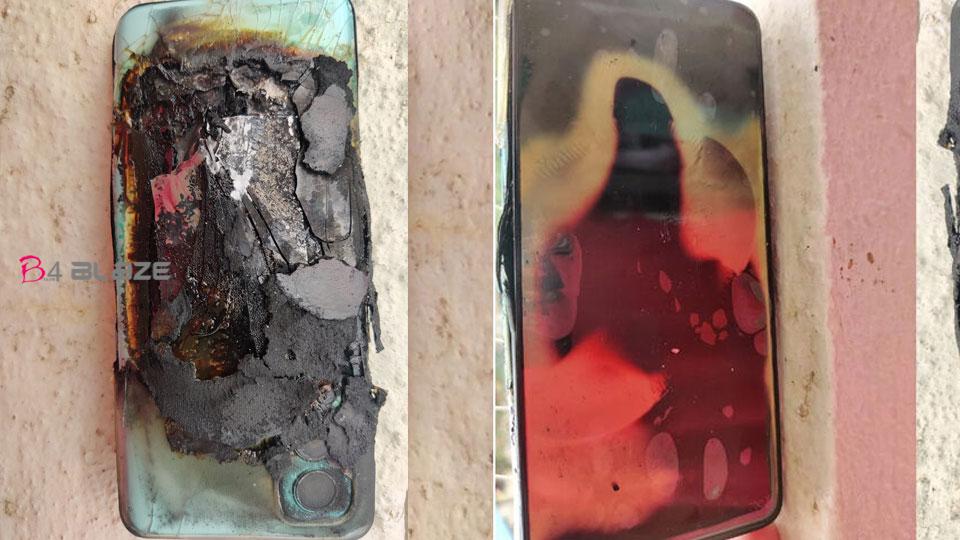 A five-day-old OnePlus Nord 2 5G mobile phone exploded in a woman’s bag. The incident took place in Bangalore on Sunday. Soon after the incident, the woman’s husband shared the news on Twitter. Nord 2, the latest model from Chinese mobile phone maker OnePlus, was launched last month. OnePlus said it had contacted the user and would investigate the matter. 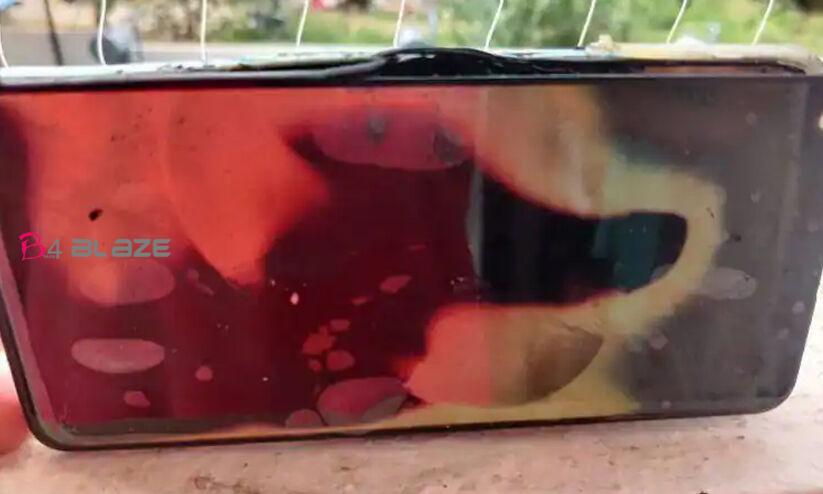 Ankur Sharma posted on Twitter on Sunday morning that his wife had exploded on her mobile bag while going cycling. ‘Suddenly the phone exploded. Smoke began to rise from it. Sharma tweeted that his wife was injured in the blast. He later deleted the tweet but can still see the cached version. He also shared three pictures of the exploding mobile phone.

Hi Ankur. We are gutted to hear about your experience. We are deeply concerned and want to make it up to you. We request you to connect to us over a direct message so that we can make amends and turn this around for you. https://t.co/Y6rHuMwu8J