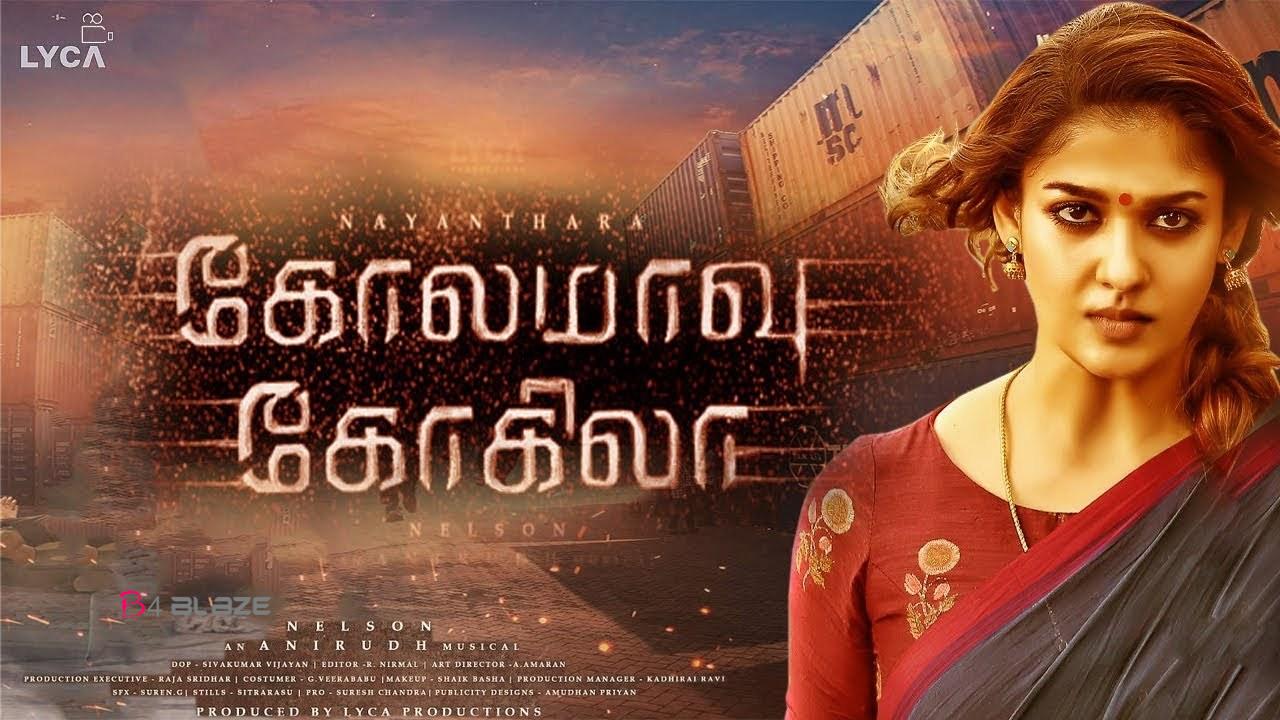 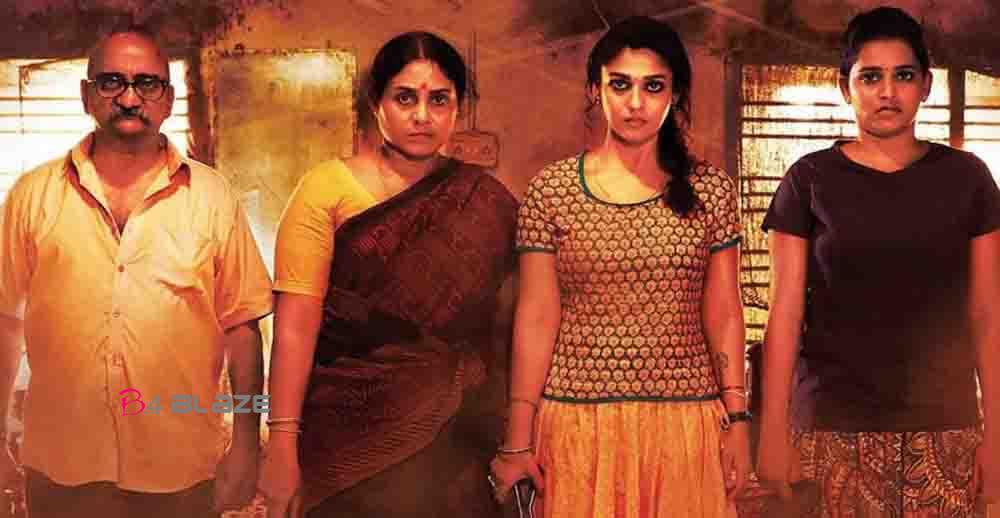 Kokila is an ordinary girl who gets into the business of drugs due to her family circumstances and her mother’s illness. How she tackles and comes from the situation forms the crux of the story .