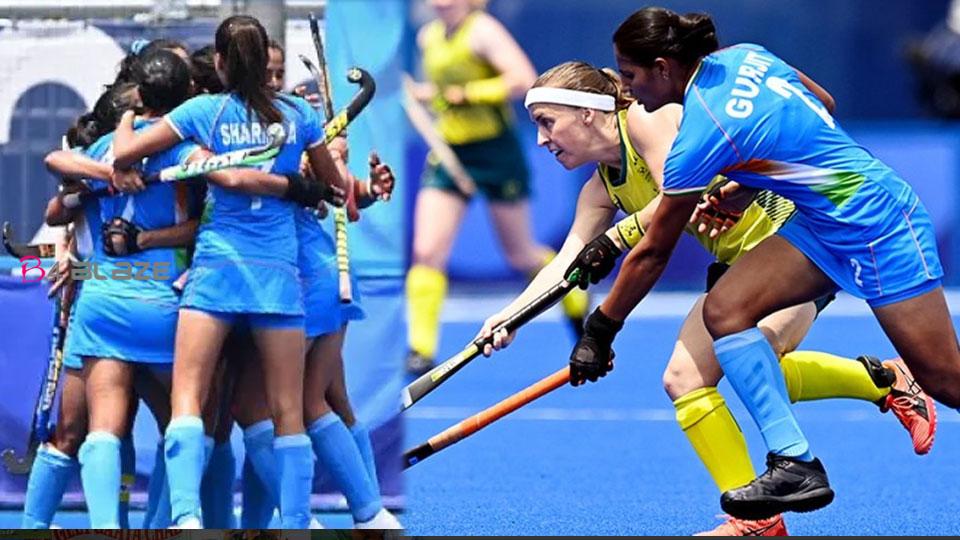 India on the history of women’s hockey. Reached the semi-finals for the first time since the 1980 Moscow Olympics. After losing the first three matches, the women are flying like a phoenix. The women’s leap came after defeating world number two Australia. From the beginning, India played with a clear plan. Both the teams played very aggressively but India managed to score the first goal. Gurjit Kaur from the penalty corner gave wings to India’s dreams.

India’s performance in the first half was one of the best in the Olympics. The women repeated it in the second half. Gurjeet was the hero in the first half while Savita was the strongest in the second half. Australia defended in the third quarter and the Indian defense block penalty corners. And with Savita’s excellence combined, it can be said that the Australian attacks failed. India had a chance to increase its lead in the third quarter through Navneet Kaur but the attempt did not reach the target.

India did not dominate just by defending against Australia. Instead, he put in a good attacking look. Savita’s two last-minute saves added to India’s momentum. 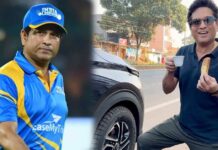 Kapil Dev remembers the moments of World Cup victory in 1983

Anushka’s post for Virat Kohli on his birthday gets viral 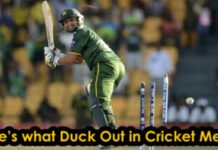 Do You Know How “Duck Out” Made Its Way Into Cricket.!!