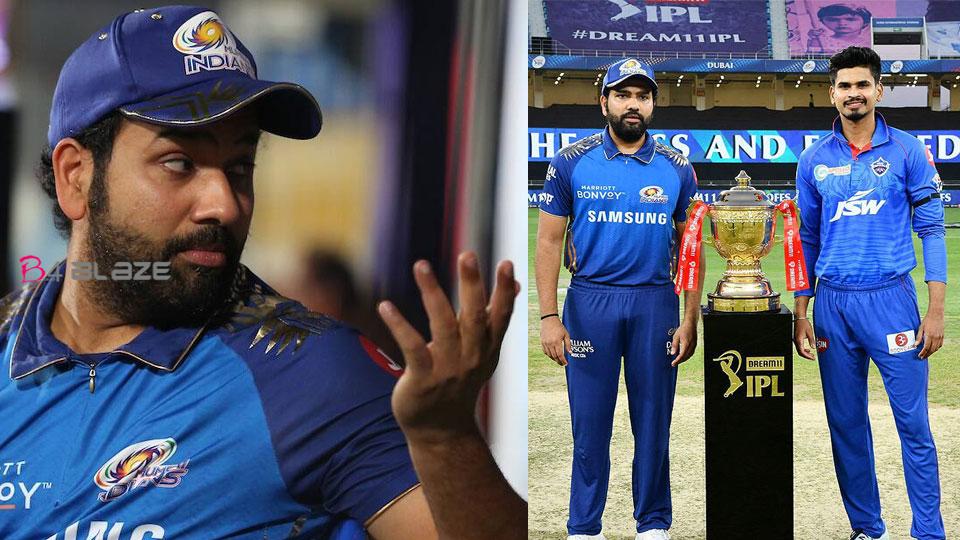 Suryakumar Yadav, who performed brilliantly with the bat this season for Mumbai Indians, has been praised by captain Rohit Sharma (Rohit Sharma). Suryakumar has single-handedly won the Mumbai Indians team in the IPL 2020 in many difficult matches and the team will be expecting a similar innings against them in the final match against Delhi Capitals. The final match of the 13th season (IPL 2020) of the Indian Premier League is to be played today (November 10) between the Mumbai Indians and Delhi Capitals at the Dubai International Cricket Stadium.

Captain Rohit praised Suryakumar Yadav, saying, “Surya is among them, who have taken their game to different levels. We have all seen, we have all become his witnesses. The best thing I think about Suryakumar is his tempo and the way he maintains that tempo even when he comes down to bat is fantastic. They have done very well for us and I am very happy for them. He has come here to do something big and we are seeing that happening. 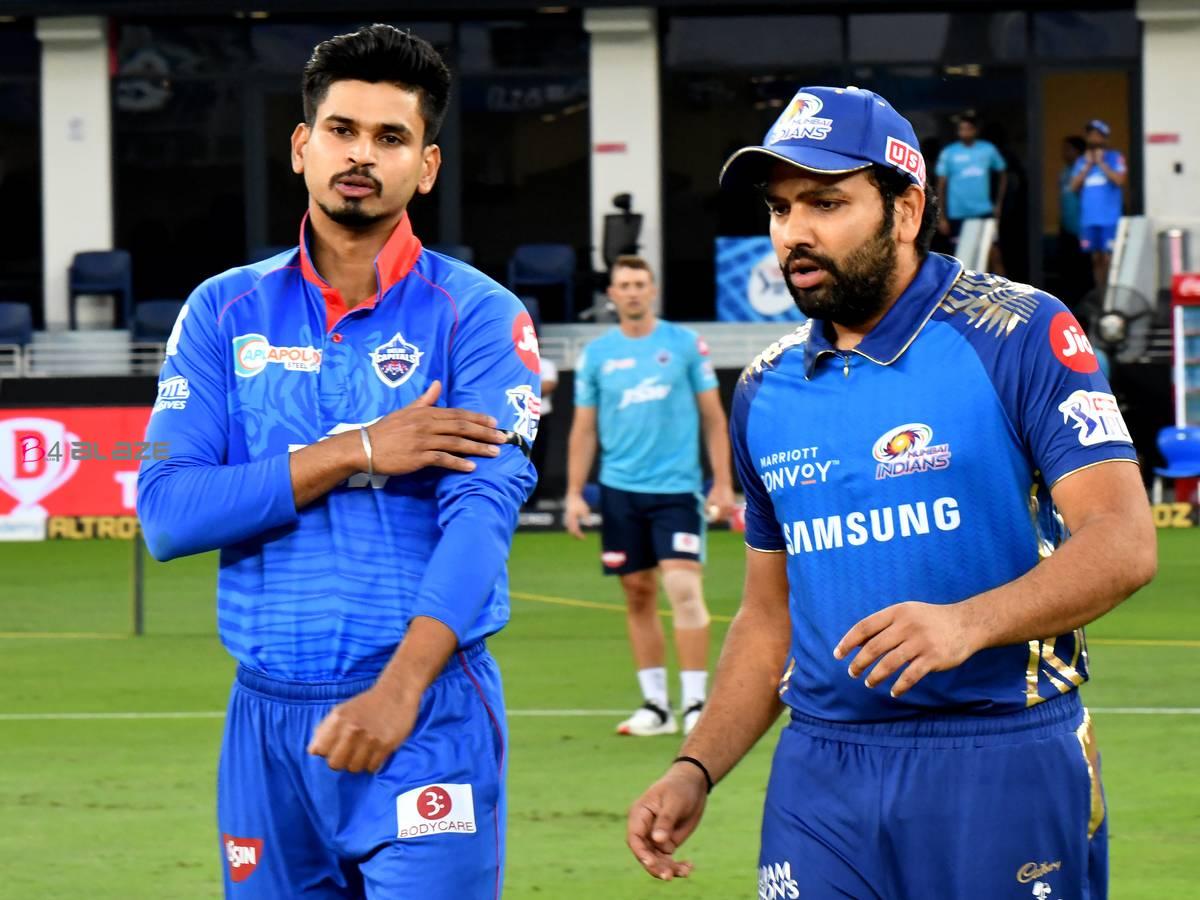 Suryakumar Yadav, playing for Mumbai Indians this season, has scored 461 runs in 15 matches at a strike rate of 148.23. The Mumbai batsman scored this run at a time when the Mumbai team needed him a lot. This is not the first season when so many runs have been scored by Suryakumar’s bat, he also contributed significantly in the team’s victory in the last two seasons. This right-handed batsman scored 424 runs in 16 matches played in 2019, while in the year 2018, he scored 512 runs in 14 matches.

Do you know this place in Mumbai: Built on a water body, Mumbai’s biggest and most established mosque

Director-Actor E Ramadoss passed away at 66