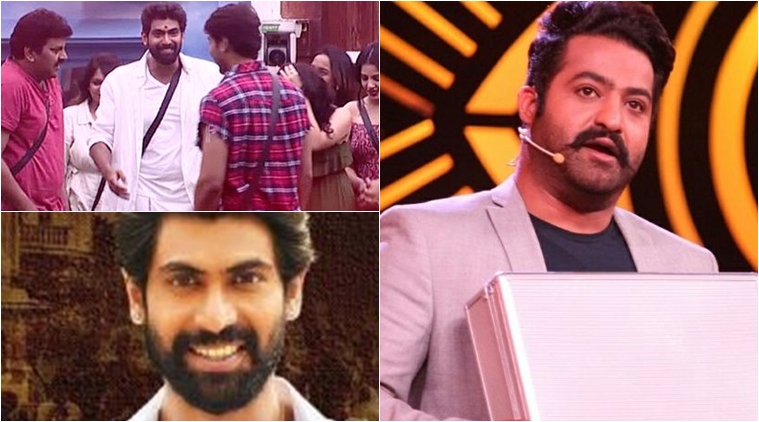 Rana Daggubati, who has been promoting his upcoming Telugu film Nene Raju Nene Mantri, has now headed to Bigg Boss Telugu season 1 to meet and greet the house members as Raja Jogendra, his character from the film.

Since Bigg Boss Telugu is highly-viewed and highly-rated show, Rana seems to have decided to appear as a guest on the show to promote his film. This indeed is a good idea and it is a win-win situation for both Rana as well as Bigg Boss organisers. Given that Rana has good base among Telly audiences as his TV show No. 1 Yaari also became popular, the combo of NTR and Rana is expected to draw good ratings for the show than the usual.

Ever since Bigg Boss Telugu went on-air, the show has been doing really well in terms of TRPs. The audiences have been giving thumbs up to Jr NTR’s hosting. Recently, the actor also celebrated the success of his show’s first week. A weekly quoted a source saying, “It is the most expensive show to ever be created in Telugu television. It has one of the largest sets, with more than 10,000 sq ft area and nearly 750 people working on the project at any given point of time.”