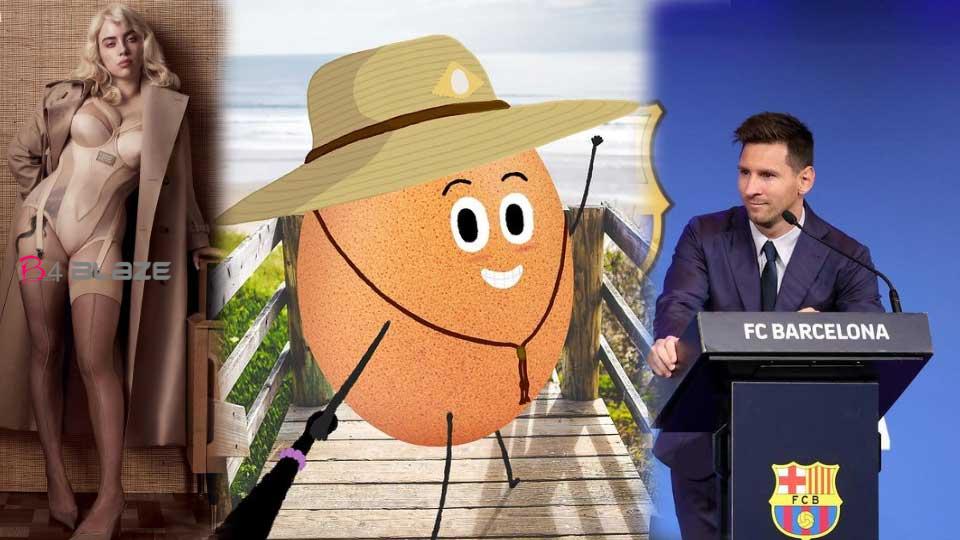 This year World’s Photography Day 2021 (World Photography Day 2021) is on 19th August (Thursday). On this day photographers and professionals, share their special photos on every platform of social media. Do you know that the world’s big celebrities are irritated by the picture of an egg? In the numbers game, this egg photo has left behind celebrities like Kylie Jenner, Lionel Messi, Ariana Grande, and Billie Eilish. No one beats the record to date. This means that the world’s popular personality is irritated by an egg. It has been liked the most in the world.

On January 4, 2019, a photo of an egg was tweeted from the World Record Egg Instagram handle. Why a brown hen egg is gaining the attention of millions of viewers? The answer is in the tweet with the photo. It was written with the photo of the egg- ‘ Let’s make a world record. We become the post that gets the most likes on Instagram. So far this photo of eggs has got more than 55 million likes breaking the record. 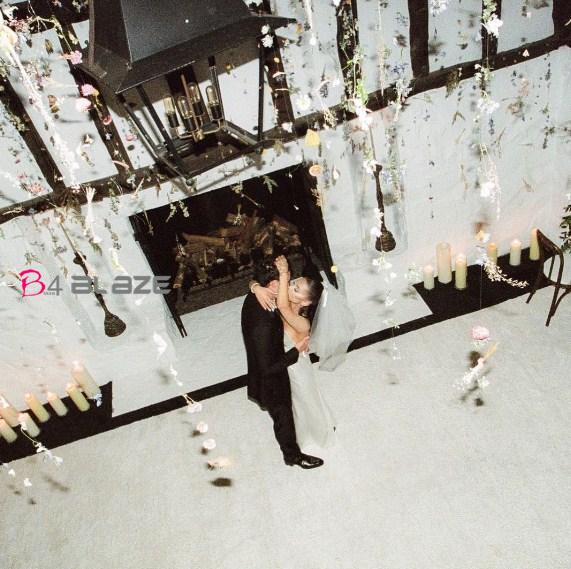 Ariana Grande’s photographs from her wedding with Dalton Gomez stole the second position. The third most-liked photo is the last photo of American rapper Jahseh Dwayne Ricardo Onfroy, known professionally as XXXTentacion. Blonde Billie Eilish, The pop star’s hairstyles are an inspiration, and her partiality for neon hues are well known. But a blonde Billie Eilish was quite unforeseen and became the fourth most-liked pic on Instagram. Billie Eilish on the Vogue cover was kept her fans stunned. She is seen styled in a Victorian corset and a trench coat. This pic is the fifth most-liked picture on Instagram.