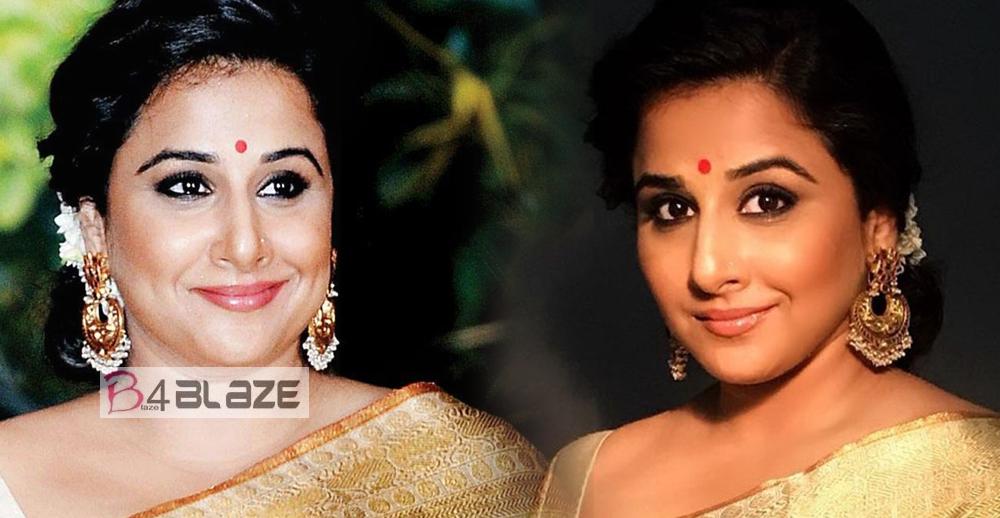 Vidya Balan was born on 1 January 1979 in Mumbai, to parents of Tamilian descent. Her father, P. R. Balan, is the executive vice-president of Digicable and her mother, Saraswathy Balan, is a homemaker. According to Vidya, they speak a mix of Tamil and Malayalam at home. Her elder sister, Priya Balan, works in advertising. The actress Priyamani is her second cousin. 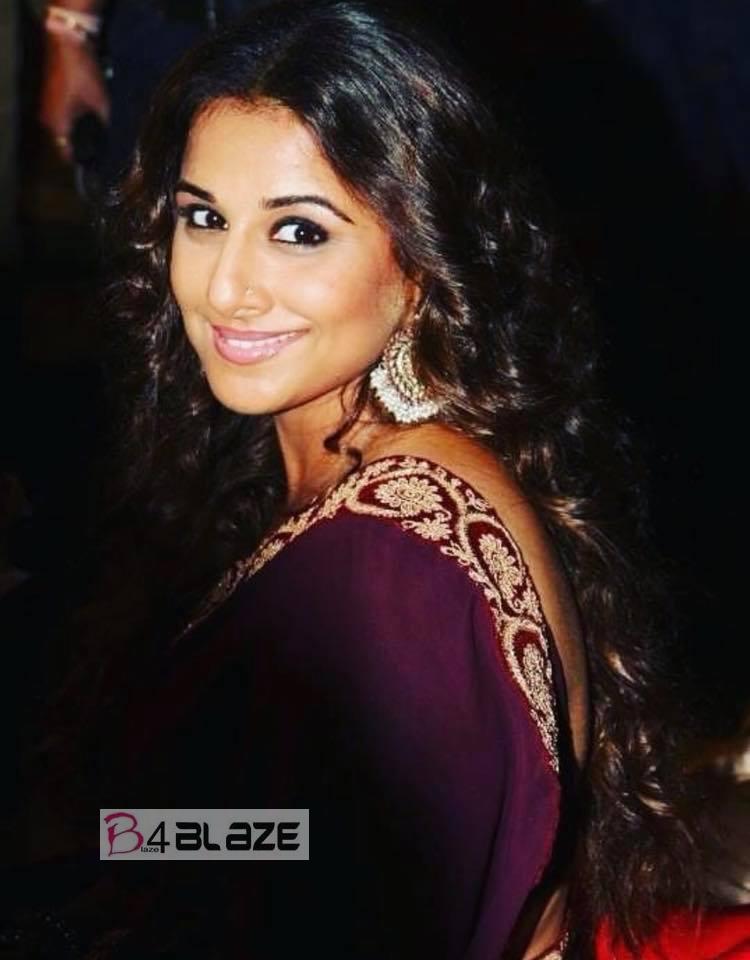 Vidya grew up in the suburban neighborhood of Chembur, Mumbai and attended St. Anthony Girls’ High School. From a young age, she aspired to a career in film and was inspired by the work of actors Shabana Azmi and Madhuri Dixit. At the age of 16, she starred in the first season of Ekta Kapoor’s sitcom Hum Paanch as Radhika, a bespectacled teenager. After the series ended, Vidya refused director Anurag Basu’s offer to star in a television soap opera, as she wanted to concentrate on a film career. Her parents were supportive of the decision but encouraged her to complete her education first. She attended St. Xavier’s College to pursue a bachelor’s degree in sociology and later earned a master’s degree from the University of Mumbai. 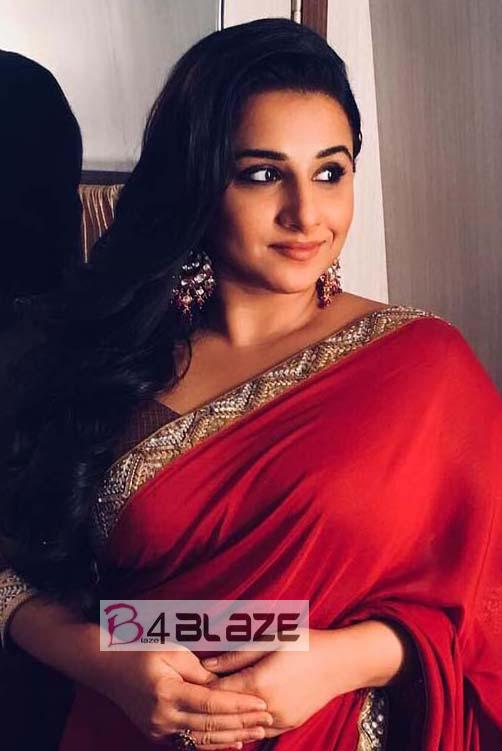 Vidya Balan’s name is taken among the topmost inspiring women in India. She has achieved success in the challenging Indian film industry in a short period of time. She has a dominating personality, which has given inspiration to the females of India to fulfill their dreams. She has never been afraid of the media in her entire career, which can be seen in her simple wedding with Siddharth Roy Kapoor.