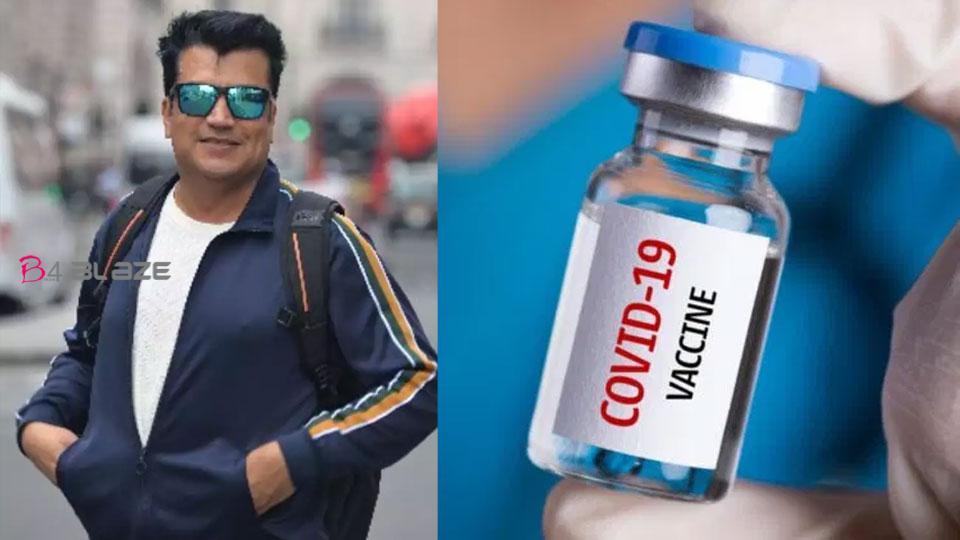 Thousands around the world are leaving their bodies for testing for various Kovid vaccines. Deepak Paliwal, a UK citizen of Indian descent, is one such fighter. Deepak volunteered for the Oxford University Laboratory where the Kovid vaccine trials are taking place. The second phase of the experiment, which was conducted at five centers in the UK, was attended by 1,000 people, including Deepak.

Deepak lives in London and is a pharmaceutical consultant. One of the friends reported that volunteers were needed for the drug trial. The wife did not consent at first. 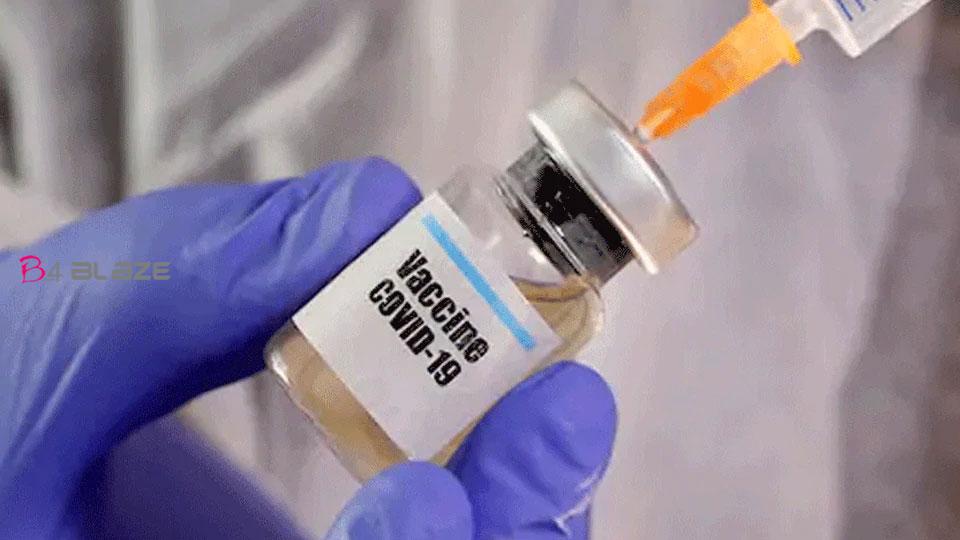 But Deepak attended the screening on April 16. A complete checkup was performed prior to testing. Deepak and others were made aware of the dangers of the experiment.

The researchers warned that anything could happen, including amputation and death. But Deepak went ahead boldly. Though his wife, mother, sister and family members were worried about him, it did not deter him. On May 11, Deepak was vaccinated. The doctors asked him to wait two hours. There was a slight fever and chills as part of the body’s response to the vaccine. No other problems have been reported yet.

Covaccine will soon get WHO approval! Chief Scientist said – data of final phase trial is good

Actress Koel Mallick and her family test positive for Covid 19

Twinkle Khanna fractures her foot, Here is how its happened!

Spanish Princess passes away due to Corona Virus!

Shilpa Shetty caught a broom when meds did not come and then such exercise, video went viral