Former IPS officer Annamalai Kuppuswamy has joined the BJP. He joined the party at the BJP headquarters in New Delhi in the presence of National General Secretary P Muraleedhar Rao and Tamil Nadu party president L Murugan. Annamalai, popularly known as Singam of the Karnataka Police, will enter politics a year after his resignation.

Annamalai IPS resigned in May 2019. Rumors were rife that day that he would join the BJP. But he was thinking of forming a new political party. “In the last few months, many possibilities have been considered. In the end, he decided to join the BJP and start his political career, “The News Minute quoted Annamalai as saying.

Annamalai said he sees himself as a natural fit to join the BJP. “I agree with the BJP’s broader view. I will have the opportunity to stay in the party and help the party grow in Tamil Nadu, ”he said. He had talked to other political parties and Rajinikanth but finally decided to join the BJP.He said he had not considered joining the Dravida parties, which had a double standard on politics in Tamil Nadu. “I do not think the Dravidian parties are doing justice to the real goal of change,” he said. The ideas of Annadurai, Perior and MGR were different from the ideas of today’s leaders, ”he said.

In response to a public debate over his decision to join the BJP, Annamalai said, “Unlike the police, I now have the freedom to express my views.” “I read a lot of discussions online about my ideology based on a few tweets. When I was a police officer, my master was the Indian Constitution … I am not unconstitutional now, but unlike my time in the police force, I have the freedom to express my views, ”he added.

Annamalai Bangalore (South) took over as DCP in October 2018. He graduated from PSG College of Technology, Coimbatore and the Indian Institute of Management, Lucknow. Annamalai, a 2011 batch IPS officer, hails from Karur in Tamil Nadu. In 2013, he was posted as Assistant Superintendent of Police, Karkala Sub-Division, Udupi District. He was later promoted to SP of Udupi on January 1, 2015.

After taking office, he gained a reputation for preventing criminal activity in the coastal district. He was also known as ‘Singam’ of Udupi. Annamalai frequently interacted with students in colleges, especially in Manipal. In July 2016, he was appointed as the SP of Chikmagalur district. He was further praised for handling the Baba Budangiri issue. In December 2017, he organized a peace meeting between members of the Hindu-Muslim community following clashes at the famous Baba Budangiri shrine in the district. The temple is a place of pilgrimage for both Hindus and Muslims.

Within hours of BS Yeddyurappa becoming the Chief Minister of Karnataka, he was ordered to transfer to Annamalai in 2018 to take charge as Ramanagara District SP. The JD (U) and Congress legislators were then staying at a resort in Ramanagara. The transfer did not take place as Yeddyurappa resigned as Chief Minister within two days. 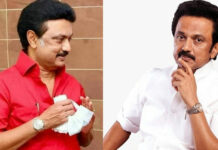 Rajinikanth’s movie Annaatthe FDFS will be 4 AM onwards 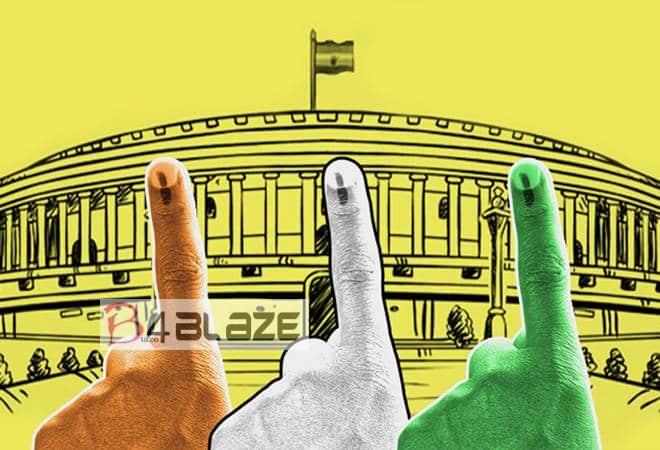 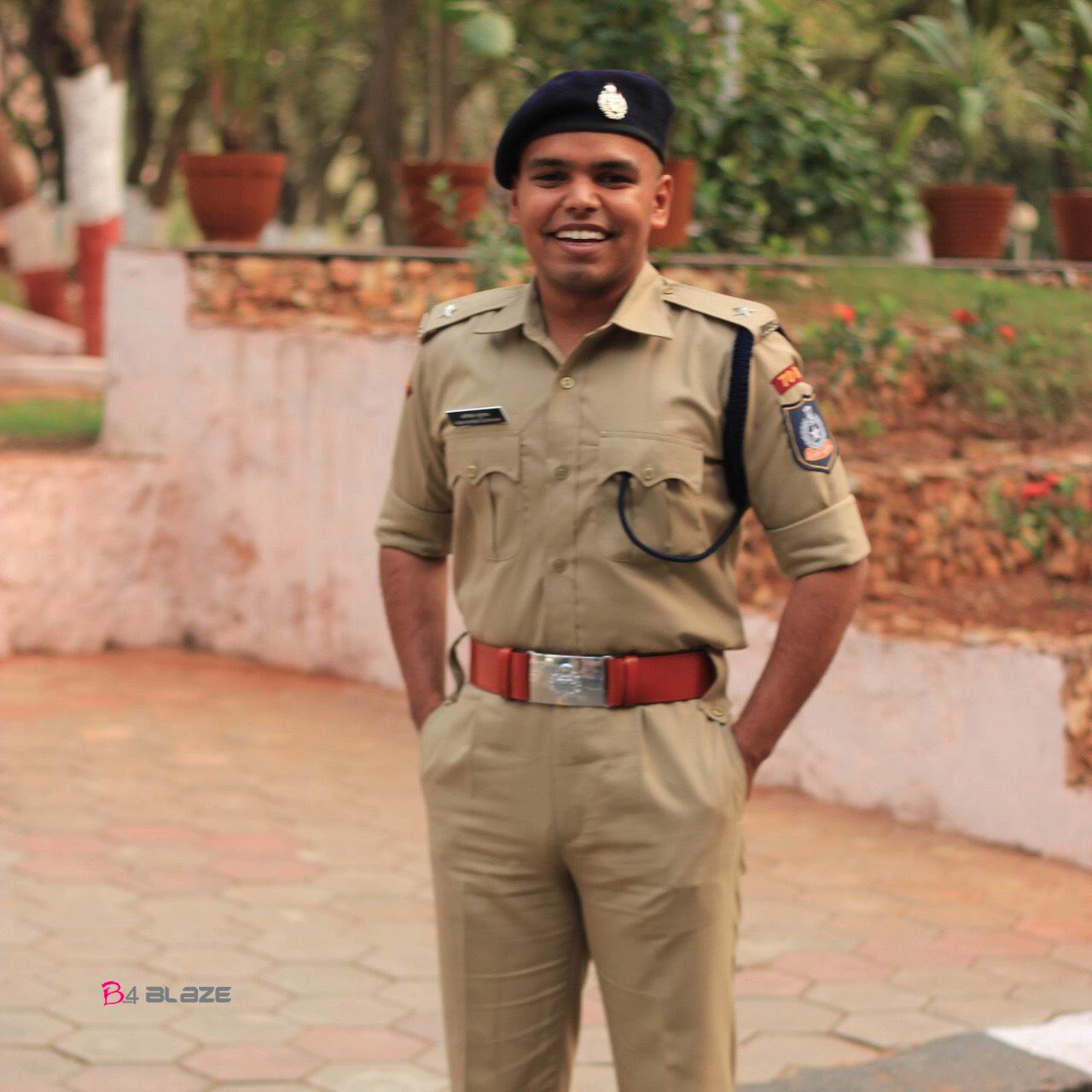 This IAS Officer Left Highly-Paid Bank Job, Came Back to India to Serve the Nation!

Vasishta Simha and Hariprriya to take their relationship further