Sneha has become the first woman in the country after fighting a long legal battle with no religion and caste. This is an example for millions of Indians. 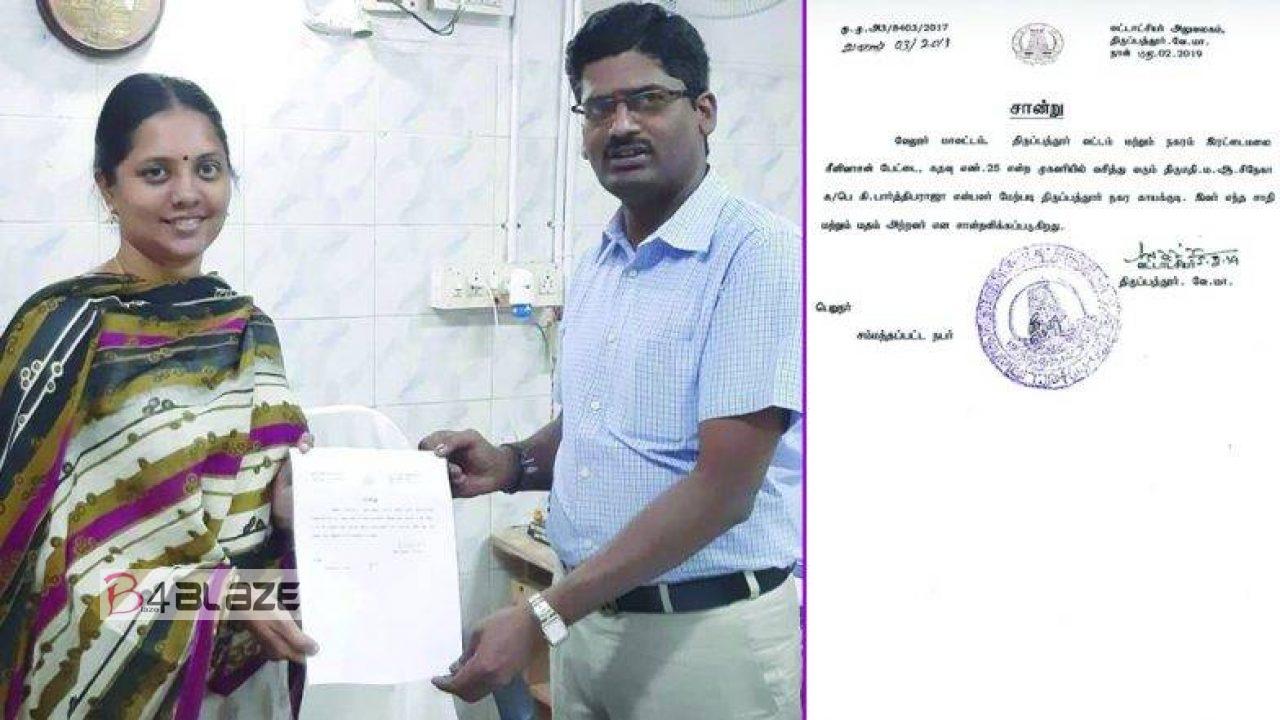 India is the most unique country in the world. Because people who follow different communities and religions live here in the largest number. For centuries, India has been known for its cultural diversity. But those who have shared the religion and religion in the name of the community have also been doing politics for a long time. The riot-eradicating forces in the country have also been trying to divide people on this basis. Challenged this thinking Sneha, a 35-year-old lawyer from Tamil Nadu’s Vellore district, who has officially become the country’s first ‘no cast, no religion’ certificate recipient. I.e. Sneha officially does not belong to any religion or caste. Sneha was strident for the last nine years to get this certificate. 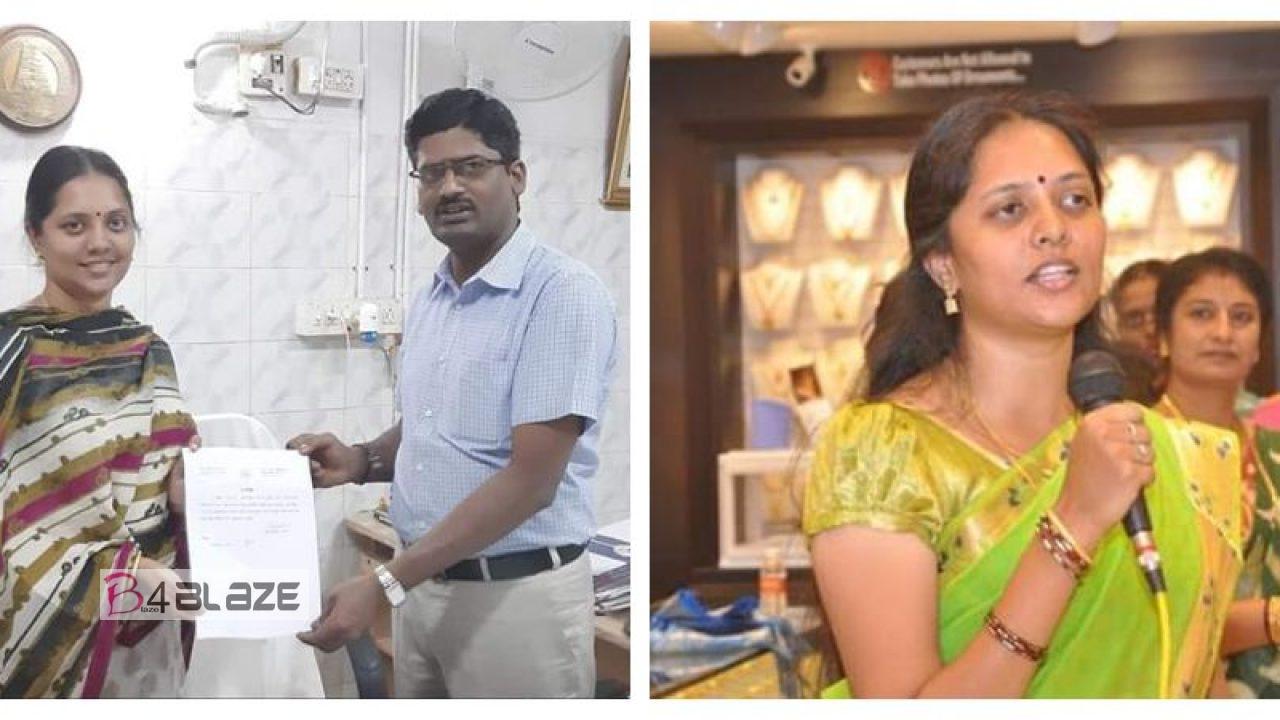 Sneha started her stride in 2010 and during this time she had to face a lot of difficulties. The reason was that officially turned down on the basis of no such precedent in the country. But during this time the family supported Neha’s thinking and encouraged them to move forward on their path.

In order to get a reservation in jobs in our country, people of certain communities are often demanding, while at the same time try to polarize politics in the name of religion, attempt to snoehate to identify themselves as an Indian Is appreciable. It inspires millions of Indians to see themselves as an Indian by rising above the caste and religion and take steps to make the country proud.

Sneha’s workout video after her delivery