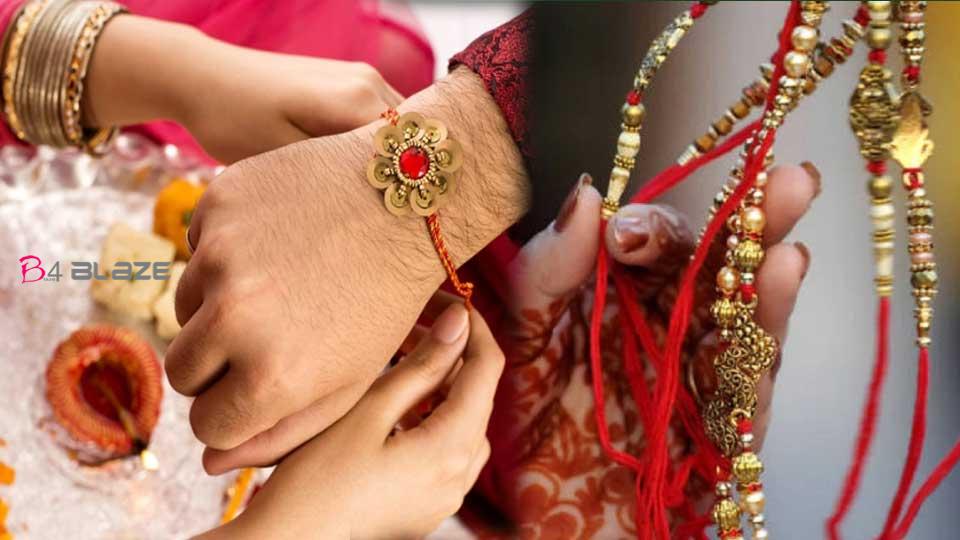 Rakshabandhan is celebrated on the full moon day of the Hindu month of Sravana (July/August) it falls on August 22 this year. This festival resembles the love of a brother for his sister. On this day, sisters tie rakhi on the wrists of their brothers to protect them against evil and pray for their long life and happiness. Brothers give a gift which is a promise that they will protect their sisters from any harm throughout his life. 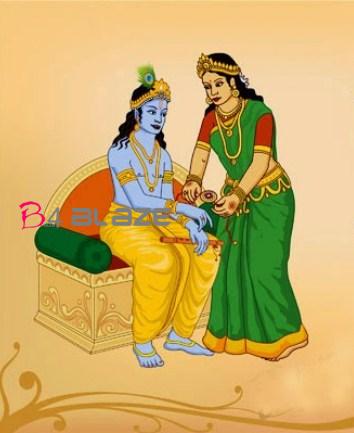 Many of them might not know that Raksha Bandhan has a Hindu mythological history in a popular incident described in the epic, Mahabharata. Once Lord Krishna was flying a kite and cut one of his fingers with the thread. Then Draupadi tore a piece from her saree and tied it on Krishna’s finger to stop the bleeding. Henceforth lord Krishna promised her that he will protect her from all evils throughout his life. Raksha means protection, and in some places in medieval India, Women tied rakhi on the wrist of men regarding them as brothers as they felt unsafe. 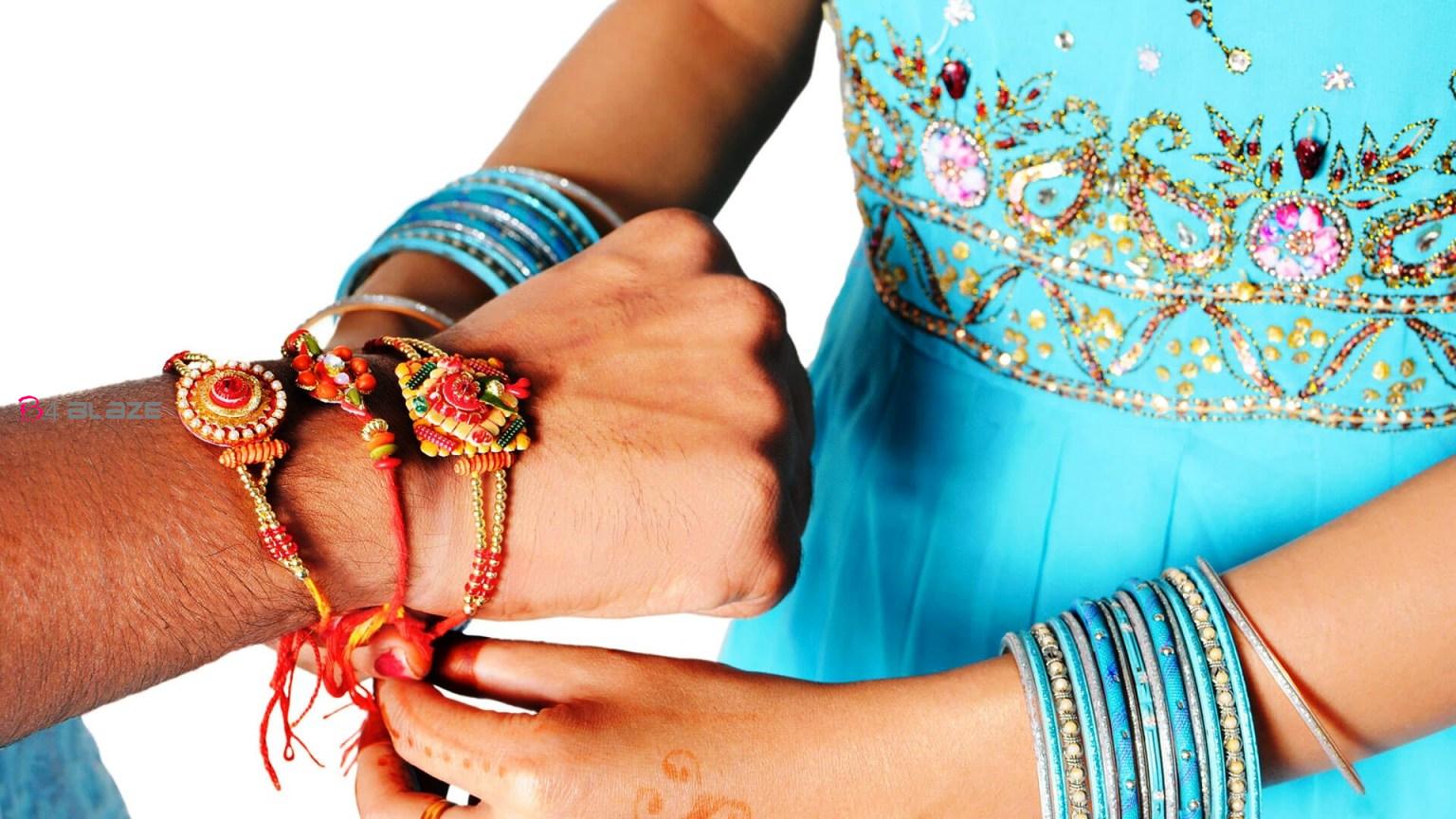 Within these Rakhis reside sacred feelings and well wishes. This festival is mostly celebrated in North India. Nowadays, when sisters tie rakhi, brothers offer them gifts and sweets. Traditional sweet dishes are cooked at home and all family members wear new clothes. Raksha Bandhan means nothing but “safety” and “bond”, and the celebration of the brother-sister emotional bond. Raksha Bandhan is also known as Rakhi, after the decorative thread sisters tie on their brothers’ wrists, in many parts of India. It can be celebrated all day long, however, there is a particular time during which this age-old ritual of tying the rakhi should be done.